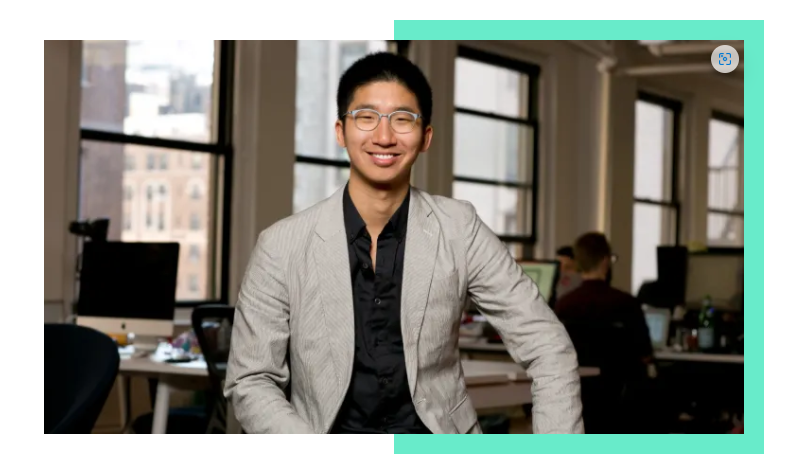 Don’t spend any time or effort trying to improve what you’re bad at. It’s a waste of your time. Instead, focus all of your time and energy working to maximize what you are already good at.

That’s advice from Brian Wong, who at 19 launched his own mobile advertising company, Kiip, which works with mega-companies including McDonald’s and Coca Cola and is on track to do $20 million this year.

“It does seem initially contradictory to try not to fix your weaknesses or improve on them — or at least make yourself more well-rounded,” Wong tells CNBC. “But I truly believe that when we grow up, at some point in our adulthood, there is a point where there’s only so much better you can improve your weaknesses or whatever you don’t think you’re that good,” he says.

At some point in our adulthood, there is a point where there’s only so much better you can improve your weaknesses.   You will get a much better return on investment by improving something at which you are already strong, Wong believes.

“There are things that you just are super good at that are so natural to you that you become world-class, right? That becomes the thing that will make you not only your career grow at world-class paces but also something that will help you just identify where you will end up being the most successful.”

Nobody can be the best at everything, so your best chance of having an impact is to be good at one thing.    Once you have identified your unique strength, which Wong calls your superpower, then find a place where your strength is appreciated and where it can grow.

“You are basically trying to find a match between your skillset and an environment that is the most conducive to making that skill set the most recognizing the most monetizable of all,” Wong says. (Wong wrote about his tips for success in his book, “The Cheat Code.”)

“That is the 100 percent most important thing — when you not only have that skillset that you are good at, but you also have to match it with an environment.”