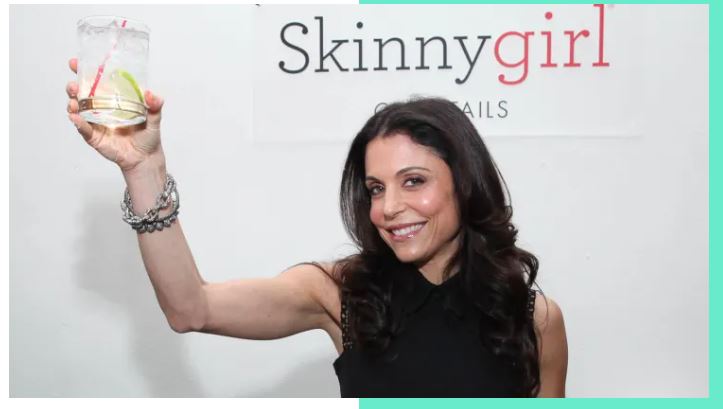 Everyone has a goal they want to work towards. But the ones who are most successful have an “unstoppable nature” that sets them apart from the rest, according to self-made millionaire Bethenny Frankel.

At CNBC’s Small Business Playbook virtual summit this week, Frankel discussed building her Skinnygirl ready-to-drink cocktail business from the ground up before selling it for a reported $120 million in 2011. She said anyone could have a good idea but is driven and committed to executing that idea will separate you from others and help you succeed.

“I realised that those people have that drive and that determination and that passion, that unstoppable nature, that’s the true ingredient for success,” the “Real Housewives of New York” alumna told CNBC’s Sharon Epperson on Wednesday.

Before founding her company, Frankel said she had no knowledge about entrepreneurship and didn’t envision working in the business world. She wanted a signature cocktail for herself; she said: “I had no idea that I was creating the first-ever low-calorie margarita or creating a category in ready-to-drink cocktails.”

While she had no official business training, she had a drive and commitment to turn her idea into something tangible. In 2015, Frankel told the New Yorker that she called numerous tequila companies about the concept behind Skinnygirl, hoping they’d be interested in making her cocktails. None of them was, so with the help of her former agent, she moved on to other spirits brands.

Eventually, she got in touch with Skyy Vodka — and the rest was history. By 2011, Skinnygirl was the fastest-selling spirit brand in the nation. Frankel took that success even further, turning Skinnygirl into a global lifestyle brand that offered other female-focused products like Skinny Pop, Skinny Pizza and Skinnygirl Jeanswear.

Frankel emphasised that her drive and commitment brought that idea to life. The idea, while popular, would’ve stayed an idea if she didn’t put in the work to execute it.

That echoes some of Frankel’s previous advice: In May, she told CNBC Make It that people in their 20s should focus more on developing their careers and work ethics than finding relationships or settling down.

″[Your twenties are] when you should work [and] get your priorities straight,” Frankel said at the time, later adding: “Everybody’s so worried when they’re young [that] they have to go get married, you have to find a person. But the best person will not be attracted to someone who doesn’t have their career or independence.”

On Wednesday, Frankel doubled down on the idea that being a “hard old-school worker” will always work to your advantage. “You’ll be successful … People around you will see how valuable that is. Because it’s very, very rare,” she said.