5 Secret Tactics to Become as Successful as Steve Jobs! 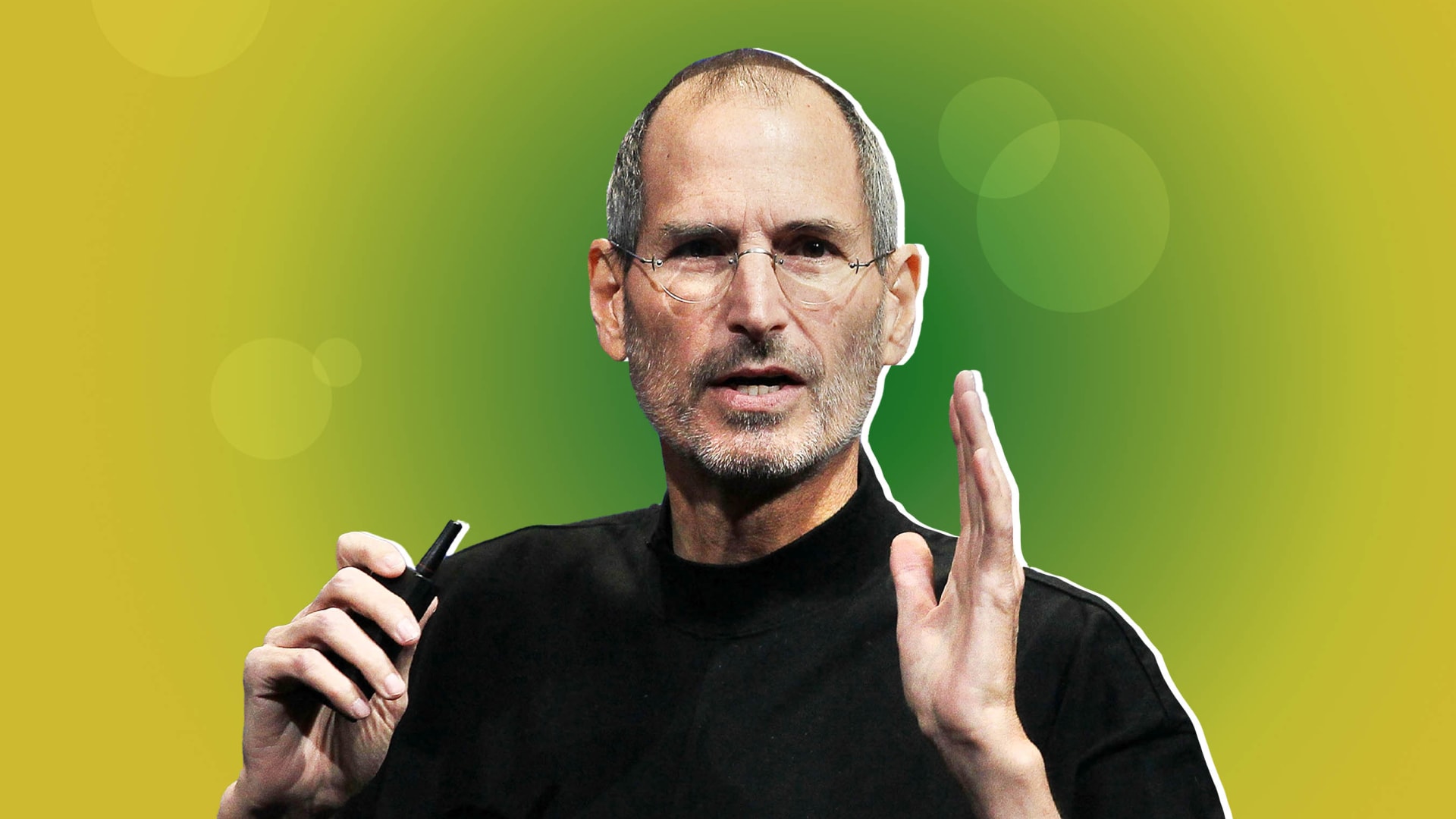 Have you ever tried to define the term success? The modern man is forced to develop specific skills that help him succeed in the material world. Those skills usually come down to the ability to make money. We often see people needing to be more thoughtful when they want to become more successful.

It’s time to remind ourselves of the real meaning of success. Money can be part of it, but it cannot be the driving force. You can’t be successful if you’re a terrible person. That’s just how the way things work. Try to think of a successful person in different aspects.

Let’s take Steve Jobs as an example. He was a man of ideas. He knew when and how to take risks. He didn’t allow the billions to make him forget actual values. This man gave a lot to the world. The least we could do is try to learn from his example. We’ll give you 5 secret tactics to help you succeed as Steve Jobs did.

1. Envision the Future:— Successful people figure out the direction where things will lead to. Then, they show things in that direction. Steve Jobs loved a quote by Wayne Gretzky: “I skate to where the puck is going to be, not where it has been.” This is a great motto to live by if you aim for success. Jobs had a great talent for anticipating and creating future trends. The iPhone practically revolutionized the way we live.

You can have this attitude towards any profession. If you are a physiotherapist, for example, keep pace with the new methods and do your best to take them further. Aim towards progress so that you won’t stay in place.

2. Consider Other People’s Points of View:— Steve Jobs was successful because he always considered the perspective of the user. He wanted to know the perfect user experience, and he kept trying to deliver that. Commitment to perfection was one of his secrets to success.

Whatever you do, always try to make people happy through the way you act. Think about how your actions have the potential to change their lives. Every single job is related to providing products or services for others. You are connected with people, so you should do everything you can to improve their experience.

3. Keep your focus on the positive:— When Mark Parker, the CEO of Nike, asked Steve Jobs for business advice in 2006, this was the answer Jobs gave him: “Nike makes some of the best products in the world. Products that you lust after. But you also make a lot of crap. Get rid of the crappy stuff and focus on the good stuff.”

Right on point, right? Find the positive aspects of your work and inflate them. Identify the negative points and overcome them. If you were looking for the definite secret of success, that’s the one.

4. Do something you love:— Everyone is aware of that Steve Jobs dropped out from university. He became clever sufficient to have a look at with out plenty effort. It wasn’t loss of commitment. He found out he wasn’t alleged to waste his time with some thing he had no ardour for. He commenced taking guides he became sincerely involved in, however quickly he absolutely gave up on university due to the fact he felt like he became losing his parents’ money. No, we’re now no longer announcing you ought to depart university.

5. Learn from failure:— A tip such as, “don’t permit your self to fail”, doesn’t belong in a sensible manual to success. Everyone fails. It’s the human way. In 1984, Steve Jobs became fired from Apple, his personal company. When he spoke in the front of the graduates at Stanford in 2005, he defined how this failure made him grow:

“I didn’t see it then, but it became out that obtaining fired from Apple became the first-rate aspect that would have ever befell to me. The heaviness of being a hit became changed through the lightness of being a amateur again, much less certain approximately everything. It freed me to go into one of the maximum innovative intervals of my life.”

Learn to manage your money smartly. Here’s how to do it properly-