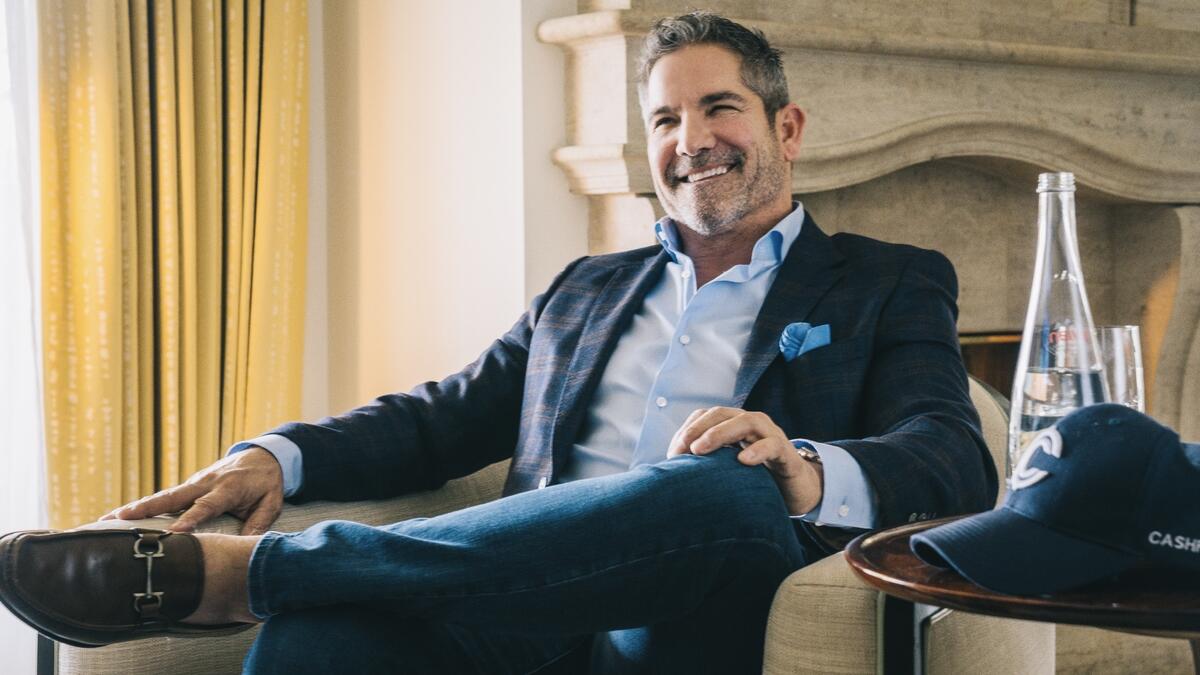 There are only a few generations that have had money problems. But the sad truth is that millennials are struggling financially more than any other generation since the Great Depression.

I get it, though. We live in a different world now. Things are more expensive. College debt sucks. Finding a job takes a lot of work. But that doesn’t mean getting rich is impossible. Years ago, I was stuck in a job I hated before I built my multimillion-dollar fortune. I was making $3,000 a month, and I wanted to make $4,000.

That extra $1,000 was the single most important goal I’ve ever achieved. I reached that goal because I committed to making smarter money decisions. And if millennials want to get rich, they’ll need to stop making these five huge mistakes:

1. Using credit for things that don’t create income:— According to Schwab’s 2019 Modern Wealth report , millennials are spending an average of $478 per month on “nonessential” items (i.e., dining out, entertainment, luxury items and vacations). That’s much more than the $359 spent by baby boomers.

One of my top money rules is that I only use my credit card for large purchases that  I know will make me more money. Spending money on a class that will make you better at something or renting office space to run your company out of is smart. Buying a motorcycle or expensive shoes that will eventually wear out is not smart.

2. Comparing how much you have with others:— Another person’s finances — good or bad — will not pay your bills, fund your retirement or provide you peace of mind. Almost two-thirds of millennials are living paycheck to paycheck . Maybe you’re not one of those people, but just because they’re worse off, it doesn’t mean you’re better off.

Comparing your worth to others is a mental trap. Stop worrying about how financially behind (or ahead) everyone else is. Stay focused on your financial goals. Stop wasting time. Sit down and crunch the numbers. Find out what it’ll take for you to reach seven-figures. How many different ways can you collect one million dollars? What mistakes do you need to stop making? Once you have your game plan, take action.

3. Being a ‘pretender spender’:— This is similar to my first point about spending on things that don’t create income. I’m not saying you can’t splurge once in a while (just don’t do it often and don’t put it on your credit card). But letting what you see on social media tempt you into spending money on things you don’t need is a big mistake.

The people you see on Instagram — with their lavish dinners, parties, cars, designer clothes and vacations — aren’t necessarily “wealthy.” They’re most likely just “pretender spenders.” They’re the people who try to impress others   by showing off extravagant things that were probably purchased with their parent’s credit cards (or their own). An Instagram lifestyle is no way to live — unless your being a social media influencer is your full-time job and it’s making you millions.

4. Seeking comfort instead of freedom:—- Comfort is the opposite of wealth. The entire middle class is built on seeking comfort; they’re satisfied with a $50,000 income, two weeks of vacation, health insurance and a house. But wealthy people seek more than just comfort. Instead, they strive for an abundance of money because it gives them more freedom and security than they’ll ever need.

Too many millennials are satisfied   with their finances when they should be aiming higher. If you’re just seeking comfort, you’re probably never going to achieve financial freedom. Comfort gives you a middle class life. Freedom gives you a wealthy life. Choose wisely.

5. Not making enough money:— You should always be saving and investing your money, but it’s also important to earn more money. The return you make from your investments will only increase if your earnings increase. Even if you have a high income, you can always make more.

The biggest mistake millennials make is  not working hard to raise their income. Step it up at work so you can get a raise . Find a new job with an even higher salary. Pick up a side hustle. My advice to millennials who want to get ahead is to strive for an income of at least $100,000 a year. Don’t allow yourself to be satisfied with the status quo.

Grant Cardone is the best-selling author of “The 10X Rule” and CEO of seven privately held companies. He also travels the world consulting Fortune 500 companies, small business owners, startups and governments  on business expansion. In 2017, he was included in Forbes’ list of 25 Marketing Influencers to Watch. Follow him on LinkedIn here.

Learn to manage your money smartly. Here’s how to do it properly-