3 Strategy to Go from Broke to Becoming a Millionaire! 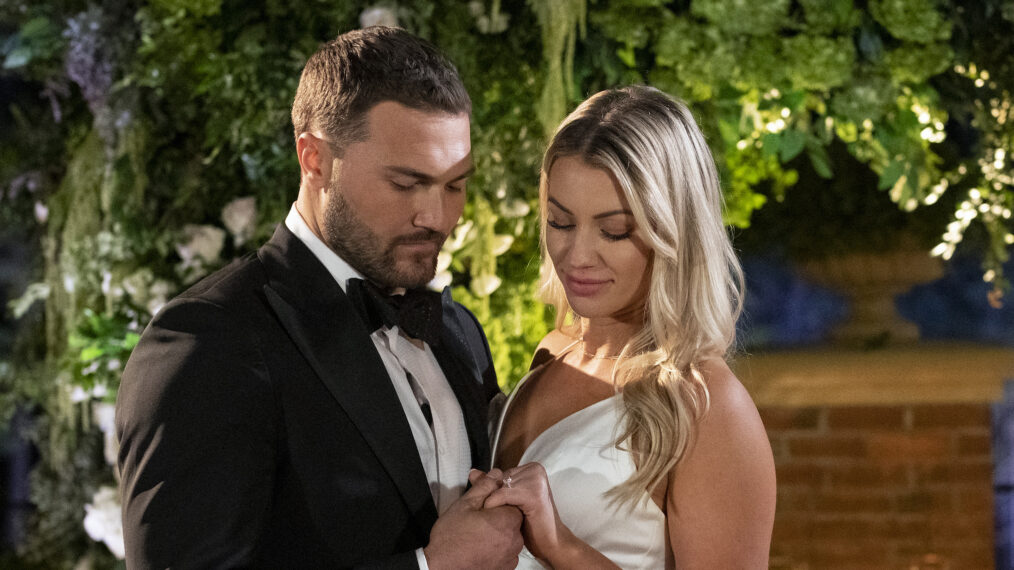 It’s doesn’t matter if you’re broke; what’s important is that you’re on the path to making billions.   When a person acquires such an unfathomable fortune, it piques the curiosity of our global population, the majority of whom are mired in poverty.

We live in a world where your financial status determines whether you are a victim or a champion of our capitalistic society. And believe, it’s all on you to be the champion. Let’s dive into the three strategies the top 20% have used to go from broke to raking in billions.

Amazon was founded in 1994 by multi-billionaire Jeff Bezos, but it wasn’t until 1998, a year after Amazon went public, that Bezos became a billionaire.

Create an Irresistible Consumable Product
The World Bank reports that Africa’s food industry could be worth $1 trillion by 2030. KFC’s multinational fast-food franchise remains the most dominant across Africa. But its counterparts, like Nigeria’s Chicken Republic and South Africa’s Nando, are shaping to become worthy contenders. You can become a billionaire if you create a unique consumable product that people can love.

Become a Service Provider in High Growth Industry
You can toe the line of Airbnb and build a rockstar company from an obscure industry beaming with potential. Leading startups in Africa’s Software as a Service (SaaS) industry have raised hundreds of millions. They are laying the foundation for the continent’s SaaS industry to reach its full potential.

You create a Software as a Service (SaaS) business around the everyday challenges of people or companies. The profit potential in Africa is undeniable.