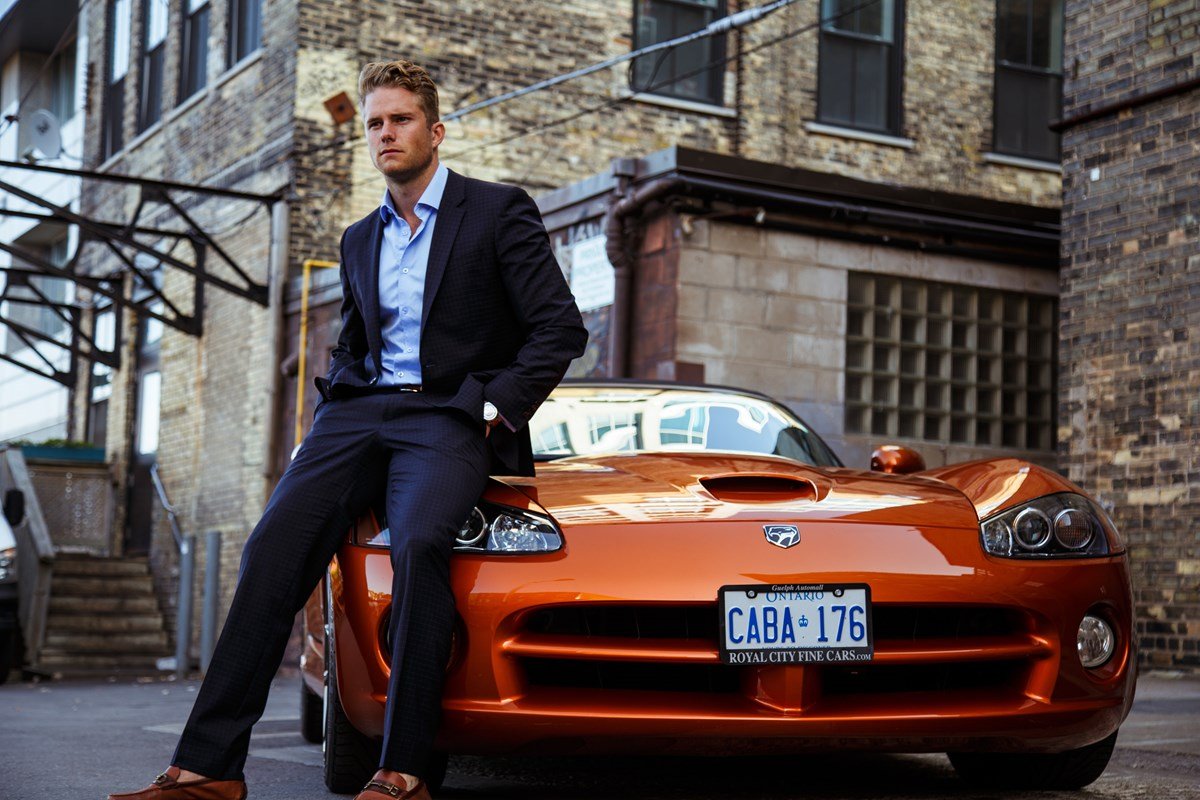 1. Work smarter and harder than your competition.
Identify your competition. How hard are they working? What are some differentiators you can bring to your workplace or market? Start by working smarter. There’s no use in working harder if your work isn’t effective at producing income – you’ll be spinning your wheels.

There’s no sense in selling ice cream cones on your front lawn in the dead of winter. Instead, set up a booth at the park in the sizzling summertime – you get the idea! Simple, commonsense changes can greatly improve your effectiveness.

2. Learn from your mistakes and move on.
Everyone makes them. I do, you do, we all do. And believe me, I’ve made some pitiful mistakes. Would you get suckered into two multi-level companies that go nowhere? Would you throw $8,000 into an online business venture only to lose it all? Those are just a couple of several investment mistakes I’ve made with my money.

Mistakes are difficult to swallow. I think our first gut reaction as human beings to the realization we messed up is to shift blame – to others or circumstances.  The very best way forward is to admit we fumbled the ball. Are you willing to admit when you make mistakes?

Some people, when faced with their inadequacies, beat themselves up. And you know  what that does? It paralyzes them from making the decisions they need to make to achieve success. It’s important to remember that . . . . “Only those who are asleep make no mistakes.” – Ingvar Kamprad, Founder of IKEA.

So, take the simple step to fess up and move on. Yes, it’s simpler than you think – especially once you have practice.  Millionaires don’t give up because of a few silly mistakes. They press on toward the goal.

3. Build something new that you would love – and be sure to experiment.
You can read book after book about how to research what your customers will love, and by the time you deliver it, they’ll already be bored with it. If you’re the entrepreneurial type – I know I am – make sure to work on projects you can get excited about!  Chances are if you create something that you’d use and love, others will too. Millionaires understand that some of the best ideas don’t come out of costly research, they come out of a passion for making the world a better place. Also, remember to experiment. Have fun! Some of my best ideas come out of experimentation.

4. Learn to budget – or at least get help doing so.

You know that I hate budgeting. Thankfully, my wife budgets like a pro.  Here’s a tip from one of the financial greats (a millionaire, to say the least): “Rule No.1: Never lose money. Rule No.2: Never forget rule No.1.”      – Warren Buffett, CEO of Berkshire Hathaway

If you don’t budget, I promise you’ll lose money to overspending.  Want to make yourself sick? Count up how much you’re spending on eating out, clothing, gadgets, and  other delights, and write it down. Then, start budgeting. After a year, look at how much you’re spending and compare it with your initial count. A hugely important part of budgeting is ensuring you’re spending less than you’re making. And the only way to do that friends is to track everything. If you’re not a spreadsheets-kind-of-person, that’s okay. Just make sure you have some help.

Get Started:— Betterment is a great place to start when you’re new to investing. They believe that investing doesn’t have to be complicated and that if more people had an easier way to do so, they would. With Betterment, you only have three decisions to make: how much money to invest, how often you want to invest it, and how you want your asset allocation to look between stocks and bonds.

Boom. You’re done. I like that.    There are other ways to start investing, too. For example, Personal Capital can help you manage your investment accounts as you get more sophisticated. Here’s my point: You don’t have to be a rocket scientist to start investing. Just start somewhere. It’s okay if you don’t have a lot of money to invest right away.

I started with investments at a very young age, with a little help from my mom. I dare you to read a little more about my first investments – you’ll soon discover that starting small is fine. Start investing a few bucks and I’ll applaud you!   Also, once you start investing, don’t abandon the ship. The stock market has its ups and downs. Just ride the wave. Think long-term!

Lastly, remember that investing doesn’t always have to be in the stock market. Some of the best investments I’ve made have been investing in things outside the stock market. This includes investing in my business, myself through certifications and a business coach, and my blog. Need some encouragement to get started investing? Join Operation: Invest Now where I’m encouraging 1 million people to invest in themselves.

When you listen to discouraging people, you’re letting them accomplish their goal – to drag you down and    ensure you don’t surpass their success. No good. Instead, I suggest you prove them wrong – but be humble about it. Your results will speak louder than your words, I promise you. “I just love it when people say I can’t do it, there’s nothing that makes me feel better because all my life, people have said that I wasn’t going to make it.” – Ted Turner, Founder of CNN

7. Save some of your income for a rainy day.

If you’ve lived on this planet for any considerable number of years, you know that bad stuff happens. Not only that, sometimes several bad things happen all at the same time. Talk about knockout power! That’s why I recommend that you save some of your income for a rainy day. Medical emergencies can last years: Trees go through roofs; Jobs can be lost; Don’t get caught without an emergency fund. Do you hear?; What does this have to do with becoming a millionaire? I’ll tell you.

If you have an emergency and don’t have some liquid cash saved up in a savings account like one from Capital One 360, you’re likely to either go into debt (bad idea) or borrow from family members (very bad idea). Don’t be the guy that owes his parents.  Don’t be the couple that drowns in debt.

Think of debt as the polar opposite of investing. Instead of you investing in companies, companies are investing in you – looking to make as much profit as possible by pulling it out of your wallet. It’s bad news people. According to many experts, you should have around three to six months of expenses in your emergency fund – in bad times, I recommend you shoot for eight months.