3 Main Ways to Become a Millionaire! 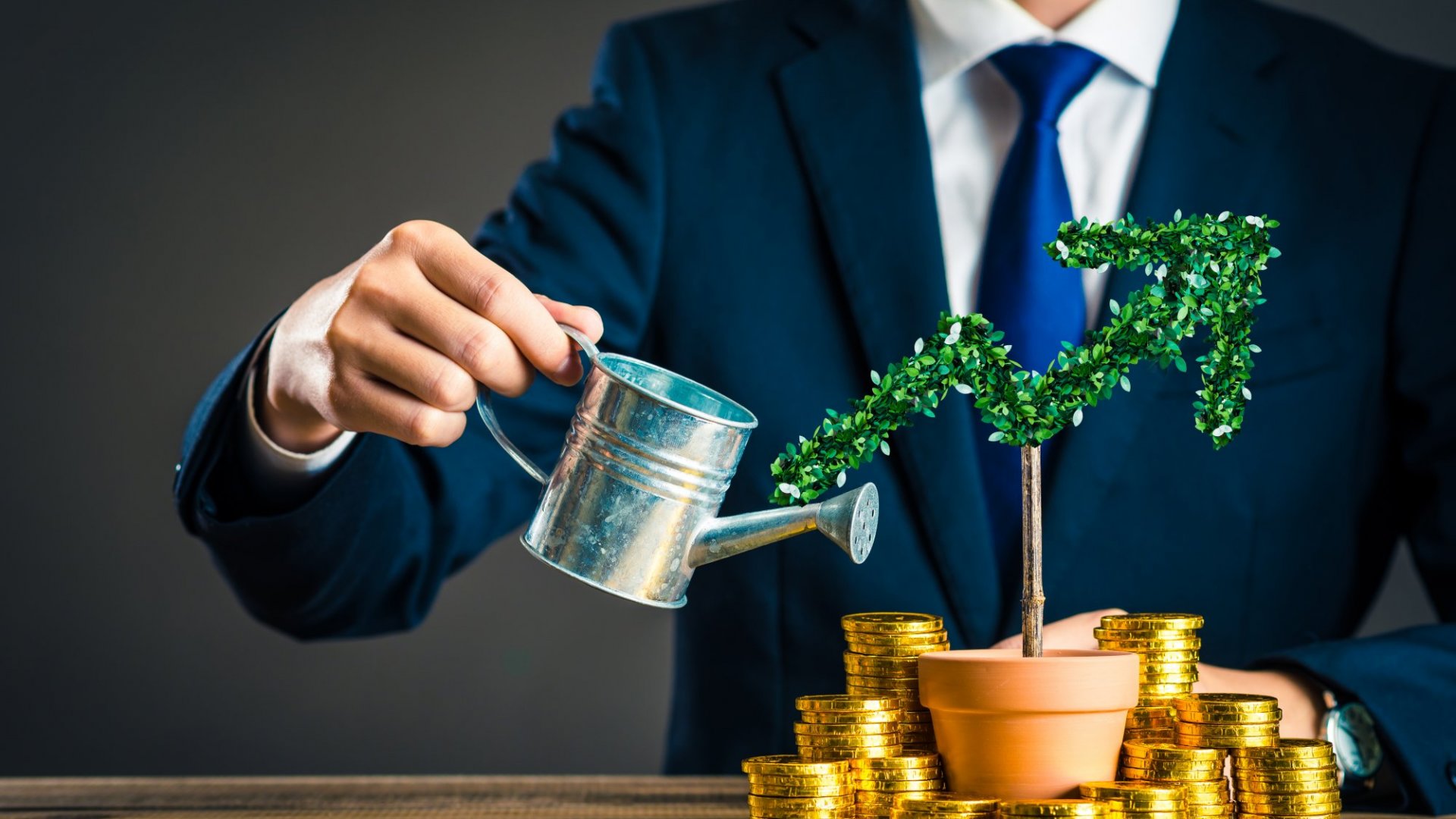 There is no silver bullet for reaching the coveted “millionaire” status, but getting there is usually achieved in a diversified way. Being a millionaire isn’t quite what it used to be, but it’s a high-level financial goal that most people will never achieve.

Having a net worth of a million dollars early in life, many years before you’re ready to retire would put you on a track toward a stable, abundant retirement. And no matter where you are, it would afford you a significant financial cushion that could protect you from most external risks (if properly invested).

For reference, the median net worth for someone between the ages of 65 and 74 (one of the highest net worth age brackets) is $224,000, with an average of $1,066,000. In other words, acquiring a million dollars is different. There are many articles about the general mindset or habits you can adopt to increase your chances of becoming a millionaire, some of which are about giving yourself a foundation of financial management skills, and some of which are associated with other successful millionaires.

But these articles sometimes describe the modes of acquiring this wealth in the first place. Ultimately, three approaches can help you achieve this wealth; some are much more approachable than others.

#Inheritances or Windfalls:— We will only spend a little time on this first category because it’s largely beyond your control. You may inherit wealth from a parent or a relative or experience another windfall that causes you to end up with a million dollars (or more) with little to no effort. These are typically unreliable or are statistically practically impossible and, therefore, should be counted on as something other than a way to generate your wealth.

#Direct Forms of Earning:— If you don’t have a wealthy relative, you’ll have to find a way to generate all that money on your own. The first and most straightforward way to do this is to develop your career in a way that puts you in a high earning bracket.

For example, you could choose a career path known for its high salary; for example, the median anesthesiologist makes $208,000 a year. Even in a high-cost-of-living area, that’s a lot of money. Over a decade or two, you could quickly accumulate enough savings and equity to put you squarely in millionaire territory. You could also consider climbing the corporate ladder at a major corporation; corporate officers of major firms quickly make six figures, if not 7, though these jobs are much more competitive and may be hard to achieve.

One alternative mode of success here is entrepreneurship. Becoming an entrepreneur means building a business from scratch and potentially retaining full ownership of it as it grows. Being an entrepreneur is highly challenging, and you’ll be forced to take a lower-than-usual salary during your first few years of operation.

However, if you grow the organization, you could eventually afford to pay yourself a substantial salary, withdraw enormous profits, or even sell the business outright for $1 million or more.

#Investments:— For most people, pursuing an excessive-incomes profession is an inaccessible path, either because it calls for a high-priced degree, as it’s too competitive, or because other responsibilities are stopping them from taking the vital dangers. However, there is one extra way to become a millionaire, and it is extraordinarily reachable and reliable: investing.

Investing is based on the power of compound interest that will help you gather wealth from small contributions over time. For example, if you make ten percent on a donation of $10,000 (the average annual return of the S&P 500 is 10. four percent), you may make $1,000 in interest, leaving you with $11,000. The following year, you may make $1,100, and so on, doubling your initial funding in only seven years. Every person can turn relatively modest contributions into an outstanding sum with sufficient time and gifts.

There are only caveats. First, you need regular contributions, although they only amount to a few thousand bucks a year; ideally, you may have a few sorts of employer-sponsored retirement plans; however as long as you are budgeting accurately and looking for greater profits when necessary, you need to be capable of carving these funds out for yourself.

Second, you may want to pick out the proper investments. There are many alternatives here, which include index funds, stocks, bonds, real estate, and REITs, each with benefits and disadvantages. The excellent portfolio might be diversified with wide variety of assets to stability the potential dangers of every asset type.

Becoming a millionaire may seem impossible if you are presently stuck with a low earnings job or excessive expenses. However, one or more of those techniques is available to you. Start learning, budgeting, and investing to increase your chances of generating this level of wealth over the coming decades.