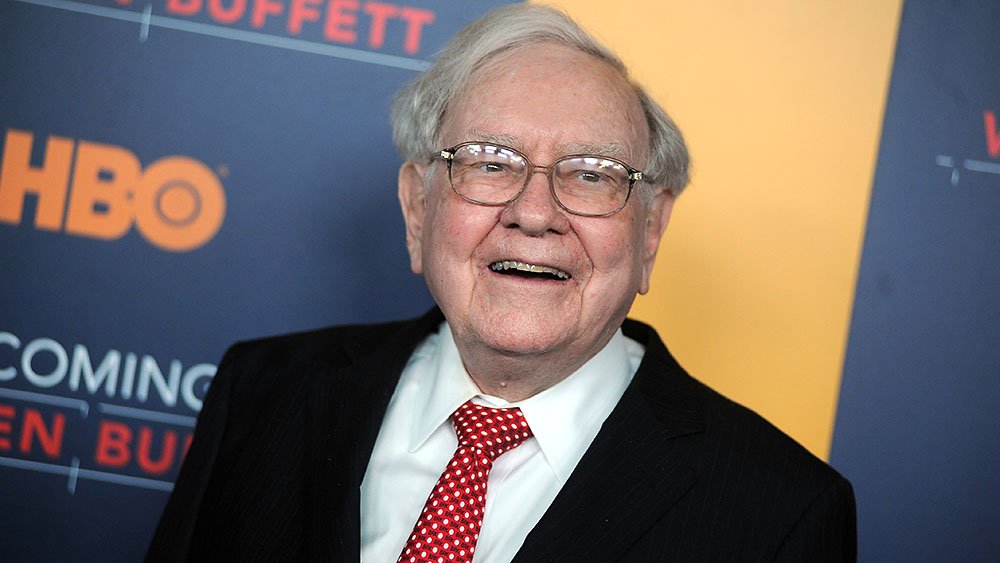 Warren Buffett’s advice is suitable for both business situations and personal ones. You don’t get to be one of the world’s wealthiest people without knowing what the rest of us don’t. Often referred to as the Oracle of Omaha, Warren Buffett has a net worth of $125.1 billion, according to Forbes.

While Buffett is unquestionably a genius in business, his words of wisdom aren’t just good for finding a hot investment. There are many Warren Buffett tips that anyone can use. Learn how to apply Buffett’s tips and hack your way to a wealthier life.

1. Decide That You’re Going To Be Rich

To be rich, you have to believe that one day you will be. According to the Huffington Post, Buffett once reportedly said, “I always knew I was going to be rich. I don’t think I ever doubted it for a minute.” Set high expectations for yourself and work toward your goals and aspirations for the best results.

“Then, make it clear to yourself, your family, and friends that you commit to becoming financially independent,” said Randall “Dolph” Janis, an insurance agent at Clear Income Strategies Group.

“Create your future with a plan, knowing when to get aggressive against when to be conservative.”

2. Start Saving at a Young Age

By age 15, Warren Buffett had earned $2,000 delivering papers and selling magazine subscriptions, according to CNBC. He used $1,200 of his earnings to invest in a farm, forming a profit-sharing agreement with the farmer.

The lesson? “Start saving money as early as possible so that you get into the habit,” said Brittney Castro, founder, and CEO of Financially Wise Women. Whether you’re saving to invest in a business or buy your first house, this is important.

When Buffett was in high school, he and a friend bought a pinball machine. According to Biography, the pair put it in a barbershop and quickly earned enough to buy more machines and install them in other shops.

The friends eventually sold all the machines for a profit of $1,200. If you want your fortune to grow, the best thing you can do is keep reinvesting it in your business. Of course, you can enjoy the fruits of your labor, but don’t spend it all in one place.

Because of Buffett’s sharp mind for business, it’s no surprise that he finished college in three years — two at the Wharton School of Business and one at the University of Nebraska, according to the book “Icons of Business.” Although college costs weren’t nearly as high in Buffett’s day as today, he likely saved money by completing his education in three years instead of four.

Today’s college students can save by following his lead. For the 2016-2017 school year, the College Board estimated that the average cost of tuition at a private college was $33,480. If you attended a state school as a resident, you spent $9,650 per year. However, graduating early could save you even more, when you factor in the cost of student loan interest over the next 25 years.

5. Bounce Back From Rejection

Ironically, Harvard Business School rejected Buffett after his interview. But instead of sulking, he headed to Columbia and met Benjamin Graham.

Graham is a legend in the investment industry and became Buffett’s mentor. Buffett’s incredible investing success could arguably be credited to Graham and the lessons he taught him.

“Turned down? Who cares? Keep going; it happens all the time,” said Tom Scuccimarra, national sales manager at M&O Marketing. “You can’t take it personally, and you can’t let it push you off the course of your dreams.”

Even if you get rejected from a school or job, it’s essential to keep moving forward. If Buffett had quit after Harvard dismissed him, he wouldn’t be where he is today.

In 1951, Buffett stumbled across GEICO when he was looking for companies to invest in. To investigate further, he rode a train to the company’s headquarters.

According to GEICO’s website, the office was closed, so a janitor let him in. Luckily, a top executive was there, and they had a meeting. After, Buffett made one of his earliest stock purchases by investing in GEICO. Today, the insurance company is a subsidiary wholly owned by Berkshire Hathaway.

Follow Buffett’s advice, and don’t underestimate the value of face-to-face communication. When trying to achieve a business or personal goal, sometimes a phone call or email just won’t cut it.

When Buffett graduated college, he wanted to work on Wall Street. He offered to work for his mentor Graham, but Graham said, “no,” wrote author James Altucher on his website.

So, Buffett went back to Omaha — but he continued to pitch ideas to Graham. Eventually, Graham hired Buffett. If you get a “no” from a potential employer you want to work for, never take it as a final answer — keep trying until you get a “yes.”

Good public speaking skills can take you far in your profession. However, speaking in front of large groups can be terrifying for some — even Buffett. Buffett admitted that they used to throw up before public speaking. But instead of letting his fear cripple him, Buffett took the necessary steps to improve his general speaking skills.

According to Forbes, he took a Dale Carnegie public speaking course and learned he could speak in front of a group. Buffett went on to become an excellent orator.

According to the book “Icons of Business,” Buffett returned to Omaha when Graham closed his partnership. Luckily, he had his finances in order. By being a good saver and avoiding debt, Buffett grew his savings from $9,800 to $140,000. He then went on to create Buffett Associates, Ltd.

Paul Trains, president and founder of Sovereign Retirement Solutions, said, “When evaluating your cash flow, you should understand that the more revolving debt you carry, the more you will diminish the amount that can be invested.” By saving money and avoiding debt, you, too, can take advantage of business opportunities and pursue personal goals, such as retiring early.

One could argue that Buffett wouldn’t be successful without Charlie Munger, his billionaire’s right-hand man. According to the Economist, the pair met in 1959, and today Munger is the vice-chairman of Berkshire Hathaway.

Business Insider reported that Buffett once wrote, “It took a powerful force to move me on from Graham’s limiting views. It was the power of Charlie’s mind. He expanded my horizons.” Together, they took on some of Buffett’s most significant acquisitions, such as BNSF Corp. To succeed, you must find a trusted partner — a business acquaintance, friend, or spouse — who challenges you to be better.