9 Success Habits of Rich Peoples that Cost Nothing 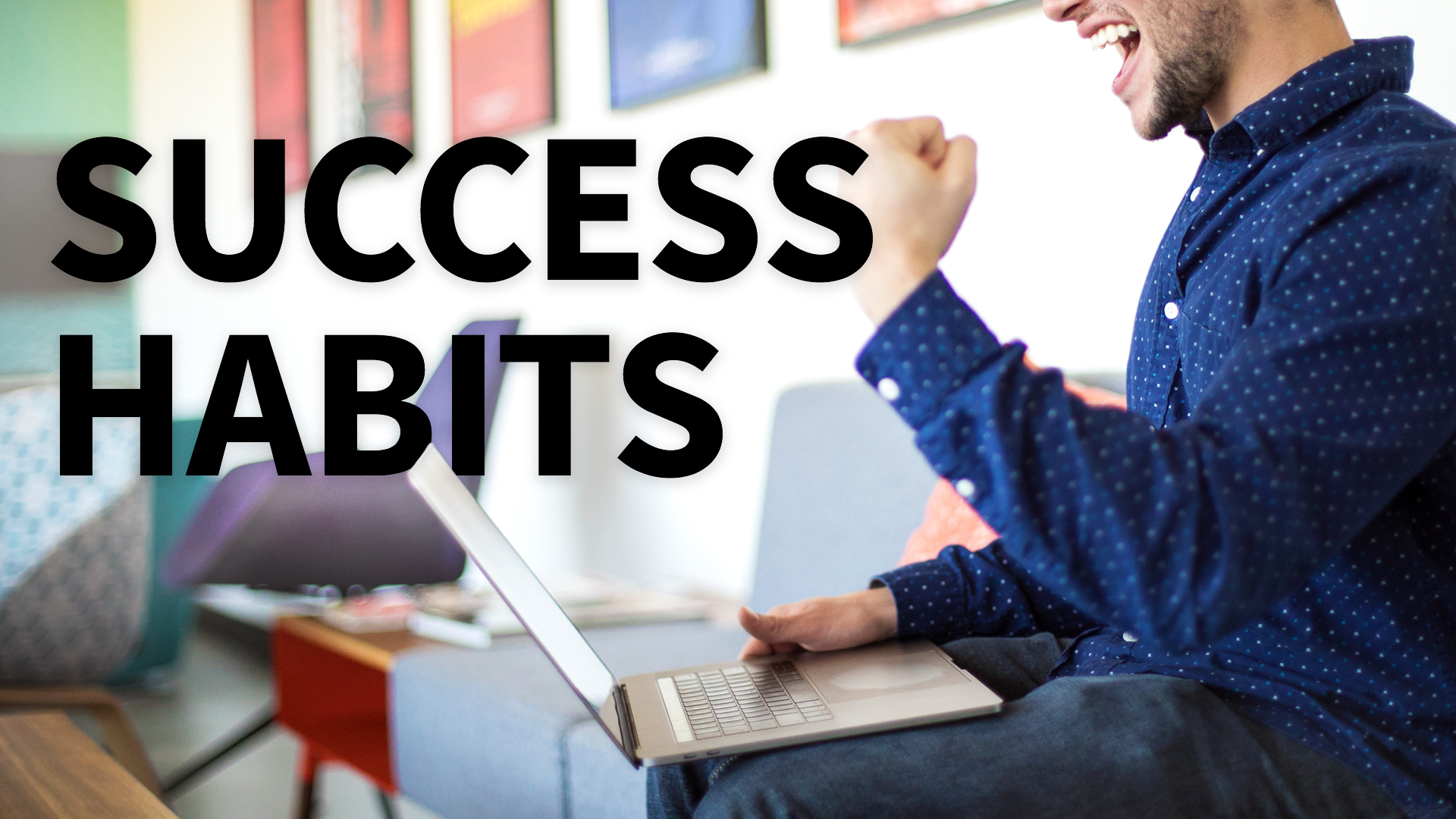 Have you ever wondered how certain people have gotten so successful? Sure you have. A great idea, motivation, persistence, and a little luck help, but most successful people share certain habits. Here are nine habits that have helped place them on the top:

They wake up early:–

Because early risers can start their days ahead of everyone else by responding to others, exercising, and finding personal time, they also tend to be happier and more proactive.

Ray Dalio, the founder of Bridgewater Associates, told The Huffington Post in 2013, “Meditation, more than anything in my life, was the biggest ingredient of whatever success I’ve had.” Dalio, however, is not alone. Oprah, Rupert Murdoch, Russell Simmons, Arianna Huffington, Bill Ford, and Padmasree Warrior have all attributed mediation to their success.

Taking care of your body and mind by relaxing, exercising, eating healthy, and getting enough sleep are all ways to improve your chances of success.

Successful people realize the importance of networking. Research has found that networking can lead people to perform better at work and increase the chance of landing a job. Networking helps our successful people be more innovative.

According to Dale Carnegie’s classic “How To Win Friends & influence People,” successful people rarely complain or criticize. They are sincere and try to be empathetic.

Successful people are rarely idle. Achievers like LBJ and Robert Moses were known to work 60-65 hours per work. Elon Musk works 80-100 hours per week and has said, “That’s the type of work ethic an entrepreneur needs to have.”

They don’t watch TV; they read:-

According to Thomas Corley, author of “Rich Habits: The Daily Success Habits Of Wealthy Individuals,” 67 percent of rich people only watch TV for one hour or less per day. Corley also found only 6 percent of the wealthy watch reality shows, while 78 percent of the poor do.

Additionally, 86 percent of the wealthy love to read, with an impressive 88 percent claiming that they read for self-improvement for 30 minutes or more daily.

They know when to say “no.”

Successful people realize that by saying “no” to negativity, extra work, and activities that waste time, they can focus on increasing their productivity. If they say “yes” to everyone or everything, they’ll be too distracted and will not accomplish tasks that have to be done.

They write to-do lists the night before:-

Successful people are known for writing their to-do lists the night before so that they can set priorities for the following day. They also number their lists to identify which tasks are the most important.

They manage their money:-

Successful people have gotten where they are because they can manage their finances well. This means they invest their money wisely, look for new opportunities and set aside emergency funds. They are more generous and willing to donate to those who need help.

There is an old saying that luck and preparation always meet opportunity. The most successful people set themselves up for success by always preparing. Successful people expect luck will find them, and it usually does.

They set goals and visualize:-

Joel Brown interviewed several high achievers for Entrepreneur. He found, “Ninety-five percent of the successful achievers I have interviewed practice regularly writing down their goals, plans, or visions for success. Successful people do this the night before, or first thing in the morning, so they are prepared to tackle the challenges that await them.”