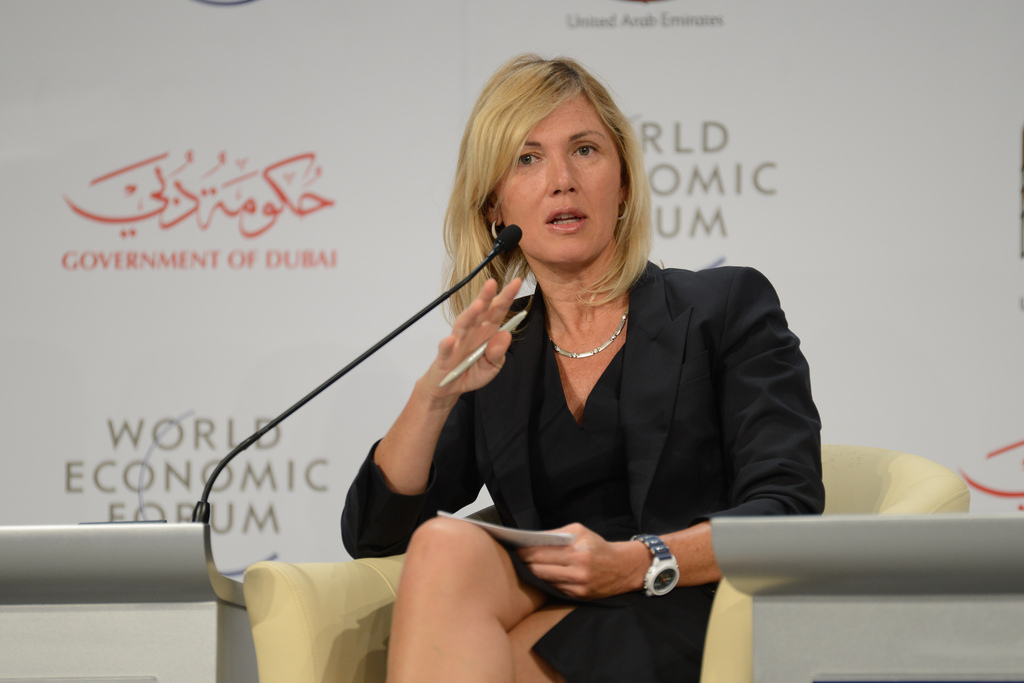 Serving as the CEO of JP Morgan Chase Asset Management, Mary Callahan Erdoes is responsible for supervising the company’s assets which are believed to be more than $2.2 trillion. Along with being a member of the Operating and Executive Committee of the firm, she also has an integral role to play in the partnership that the organization has with Gavea Investimentos and Highbridge Capital Management.

Mary Callahan Erdoes was born to Patricia and Patrick Callahan on 13th August 1967. She was brought up in Winnetka, Illinois which is a shore suburb near Chicago. Her father used to be a partner in Lazard Fereres, an investment banking company.

She was Irish by birth and a Roman Catholic too. She went to an all-girls’ school in Lake Forest in Illinois named Woodlands Academy of Sacred Heart. Mary went on to complete her Bachelor’s degree in Mathematics from Georgetown University. In those days, she was the first-ever woman to have majored in Mathematics from the University. Later she went to Harvard Business School to study management and got her MBA degree from there.

Callahan’s first job was at Stein Roe & Farnham, a job that she bagged while studying in college. According to her, it was her maternal grandmother who had helped her get the job. She says that her first job was more of a mailroom job than anything else. Later, she moved into Bankers Trust, wherein she learned threads of finance while working in numerous fields like merchant banking, corporate finance, and underwriting high-yield debt.

She additionally had tenure at Meredith, Martin & Kaye, which was a fixed earnings advisory organization. Here, she was liable for dealing with each individuals as well as corporate portfolios and in researching clients.

It is believed that she might succeed Jamie Dimon, who’s the CEO of JP Morgan Chase & Co. Presently she is also a part of the Board of Members for the United States Fund for UNICEF.

Callahan secured a place of herself in Bloomberg’s 2012 list of 50 Most Influential. She also made it to the 2013 list of 25 Most Powerful Women on Wall Street that was conceived by Business Insider. In 2014, she ranked 66th on the Forbes list of Most Powerful Women in the world.

Mary Callahan Erdoes is married to Philip Erdoes whom she met while studying at Harvard Business School. She lives with her husband and three daughters in New York City.