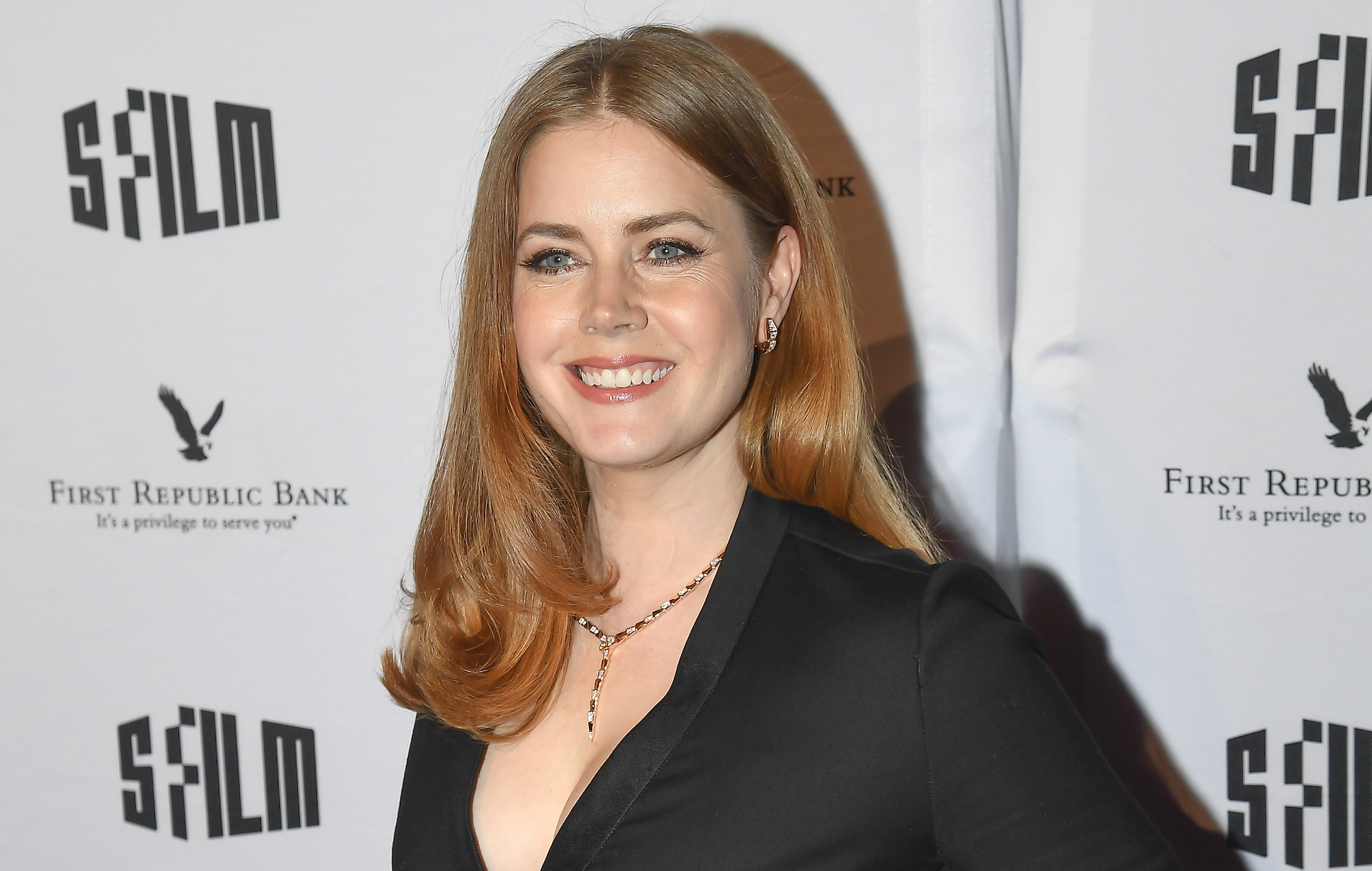 Amy Adams is an American actress and is one of the highest-paid actresses in Hollywood. She is the recipient of several accolades throughout her career, including two Golden Globes. In addition, Adams has also received six Oscar nominations. She is regarded as one of the finest actresses in the industry.

Initially, Adams trained to become a ballerina but decided to pursue a career in theatre acting. She was born in a low-income family and did not attend college. In addition, Adams also worked as a waitress and a shop greeter to make a living. Today, she is among the world’s highest-paid actresses.

On August 20, 1974, Amy Adams was born in a city called Vicenza, located in Italy. Her father worked for the United States Army. After constantly moving from one town to another, Adams eventually settled in Colorado.

After leaving the army, her father began singing in restaurants and nightclubs. Adams’ family was poor, and they hiked and camped together. In addition, they also performed skits written by Adams’ parents. This was her first                            introduction to acting. Amy was always passionate about the skits and played the lead role. Unfortunately, her parents got divorced in 1985.

In school, Adams was not good in studies. Instead, she was interested in creative expressions and joined the school choir. She wanted to become a ballerina and joined a dance company to train. After school, she did not attend school and later stated that she regretted this decision.

At the age of 28, Adams decided to become a musical theatre artist. She realized that she did not have the capabilities to become a professional ballerina. Adams volunteered to do stage roles and worked several jobs to support herself. She worked as a store greeter and also as a waitress at Hooters.

In 1995, Amy Adams moved to Minnesota and performed in theatre plays for almost three years. In 1999, she made her feature film debut with the movie Drop Dead Gorgeous. One of her co-stars insisted Adams pursue a career in films and she eventually moved to Los Angeles.

This made Adams doubt her acting skills and she lost confidence in herself. She decided to quit acting after completing shooting for a movie called Junebug.

After receiving critical acclaim for her performance in Junebug, Amy Adams decided not to quit. In 2006, she starred in Enchanted which proved to be her breakthrough. Later, she appeared in commercially successful films, Night at the Museum and Julie & Julia. In the late 2010s, Adams successfully established herself as one of the top actresses in the industry.

Adams appeared in super hit films including Man of Steel, Her, and American Hustle. In 2014, she won the Golden Globe for her performance in American Hustle. The following year, she received the award again. Adams has also received six Oscar nominations.

Time magazine named her one of the most powerful actresses in the industry. Her acting skills are praised by many critics all around the world.

Lessons we can learn:—-

Initially, Amy Adams struggled to find work and almost quit acting. But, her hard work and passion helped her reach new heights. Hard work is the key to success. It teaches us dedication and determination.

Secondly, we should always learn from our mistakes and never lose hope. Everyone faces rejection and it’s a part of life. We should just keep believing in ourselves and move forward.