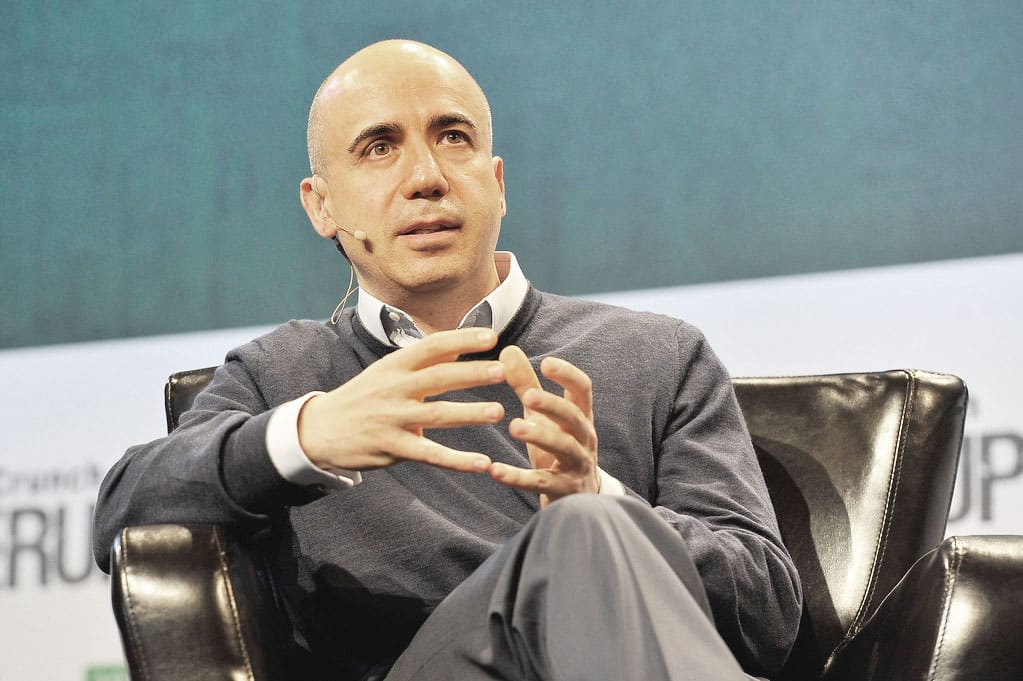 Yuri Milner is a Russian entrepreneur. He founded the investment firm, Digital Sky Technologies (DST), which is now called the Mail. regroup and DST Global.

Milner was born on 11 November 1961, in Moscow to a Jewish family. He was the second child of BentsionZakharovitch Milner, an expert in the field of management and organization, and Betty Iosifovna Milner, who worked at the capital’s state-funded virological laboratory for disease control. Bentson Milner’s older sister is an architect. Milner did his MBA from Wharton School of Business.

Milner began his business career with the illegal DOS computers dealings in the Soviet Union. Milner spent the early 1990s at the World Bank in Washington, D.C. as a banking specialist, focusing on the development of private sector banking.

In 1995, Milner was appointed as the CEO of an investment brokerage company, Alliance-Menatep.  Later, in December 1996 he became the Vice President and Head of Investment Management at the Menatep Bank. Milner held the post of Deputy Chairman and the Head of the Investment division of the bank for a long tenure from February 1997 to December 2009.

He was the Director-General of New Trinity Investments, from 1997 to 2000. During this period, after coming across a review by Morgan Stanley analyst Mary Meeker on the scope for online businesses, Milner decided to set up an internet company in partnership with his friend, Gregory Finger.

Recognition:—  In the year 2010, Milner ranked as the 56th richest Billionaire in Russia and the 988thin the world. He was also named the “Businessman of the year” in 2010 by Vedomosti. In the year 2011, Milner was listed among the top 50 business persons of the Year by Fortune.

Yuri is married to Julia Milner, a former high fashion model, and contemporary artist. She is famous for her photography. The Milners have two children; a son and a daughter. They live in Moscow. Milner claims that he is only minimally religiously                            observant, although he attends synagogue. In 2011, Yuri Milner bought a home in Los Altos Hills worth $100 million.