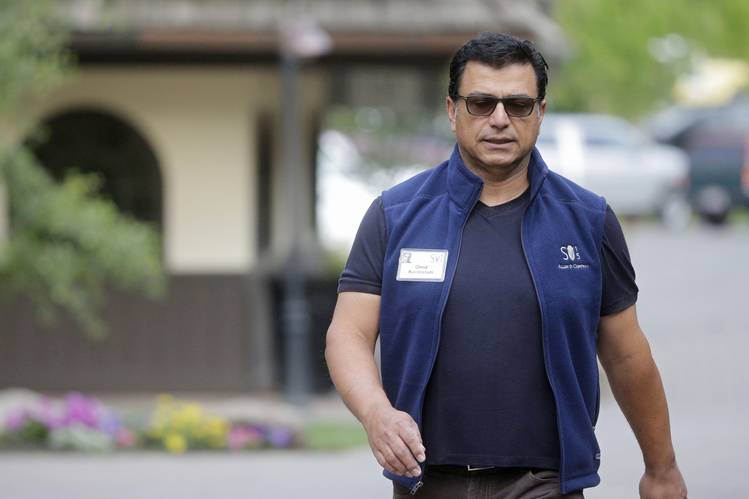 Omid Kordestani is an American businessman and the Executive Chairman of Twitter. Mr Kordestani has an illustrious career to his credit. He was the Senior Vice President and  Chief Business Officer at Google.

Kordestani worked as a non-executive director at Vodafone. He co-founded the PARSA community foundation.

Childhood:— Kordestani was born in Tehran, Iran. He did his schooling at the Don Bosco School. On the demise of his father, he moved to San Jose, California. Kordestani did his graduation from  San Jose State University in Electrical Engineering and MBA from Stanford Business School.

Career:—- Kordestani has worked with the 3D Company, Go Corporation, and Hewlett-Packard. His rich and diverse experience, especially in high-technology consumerism and enterprise has stood him in good stead.

Kordestani has worked for Netscape Communications, the pioneer on the internet. In his four-year stint with the Company, Kordestani held prominent positions.

He started as director, OEM Sales, and rose to become the Vice President of Business Development and Sales. His business acumen and foresightedness helped in the remarkable growth of Netscape.

Another high in his career happened when he joined Google in 1999, as the Senior Vice President, Worldwide Sales, and Field Operations. He left Google, but then came back as its Chief Business Officer. Kordestani is currently the Executive Chairman at Twitter.

Personal Life:—- Kordestani is the co-founder of the PARSA community foundation, a Persian heritage, philanthropic and entrepreneurial society. Kordestani is rated as one of the wealthiest residents of North California by the San Jose Magazine.

Recognitions:—- Kordestani featured in the Times list of “100 People Who Shape Our World”