Net Worth $2.1 Billion! Here’s how Kevin Systrom became a Self-made Billionaire in his 30’s. 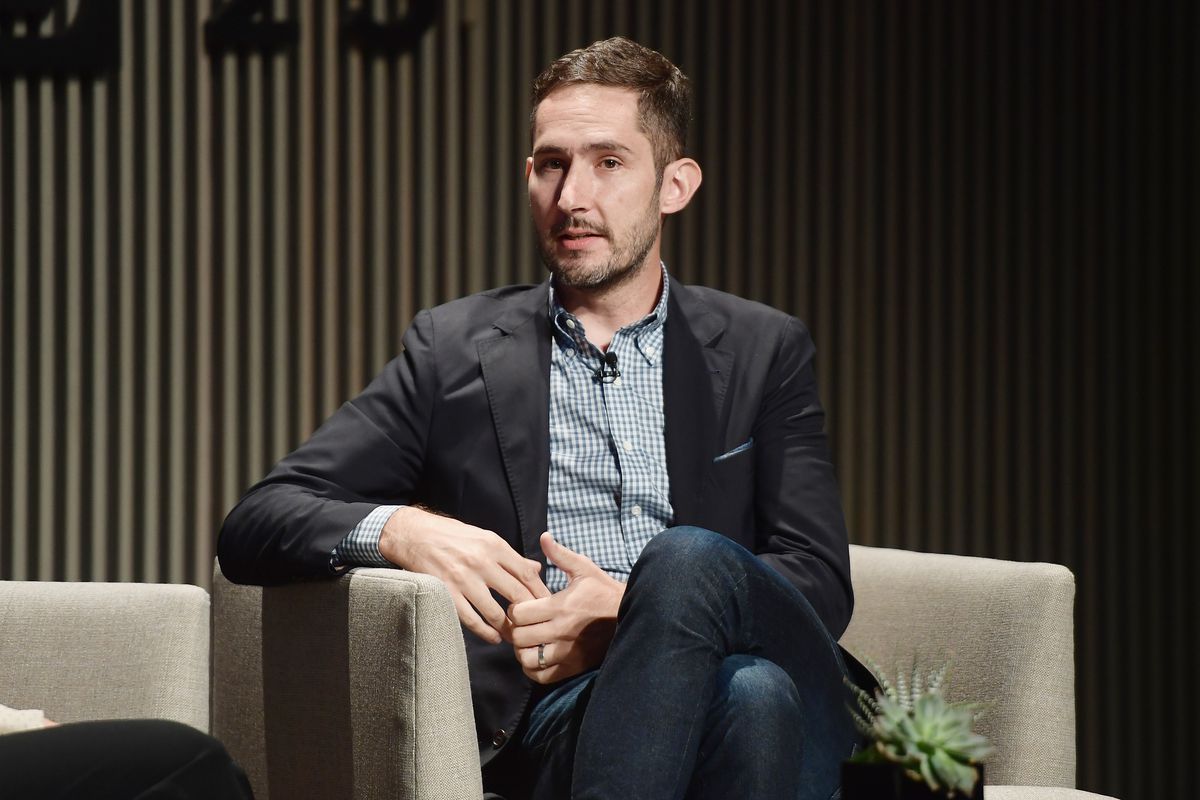 The social media segment continues to develop at an exponential rate with mind-boggling advancements being announced every other day. The first decade of the 21st century saw the emergence of Facebook, Twitter, Hike, and Snap Inc.

While everyone was busy with Facebook and Twitter, Instagram—a photo and video sharing application—was establishing a league of its own. The credit for Instagram’s existence goes to Kevin Systrom. Kevin Systrom’s net worth is $2.1 billion.

Kevin Systrom is one of the Co-founder and CEO of Instagram. He was born on the 30th of December 1983. Kevin developed a love for computers during his days at Middlesex School. The boy began creating programs for fun                                    and usually pranked his friends by hacking their AOL Instant Messenger accounts.

Kevin as a school going kid wanted to become a Disc Jockey, and used to pester Boston Beat—an old-school, vinyl-record store—by writing them emails and                                expressing his willingness to work for them. After a few weeks of hustling, he was given a part time job for a few hours each week.

He was one of the twelve students who were selected to participate in the prestigious Mayfield Fellows Program at Stanford University. This paved way for a four-month internship at Odeo Inc in June 2005. Odeo Inc was a platform that gave its users an easy way to record and share podcasts.

Kevin worked as a Technical and Business intern and also contributed to the creation of the Odeo Widget. Kevin’s work ethics and brilliance compelled Mark Zuckerberg to offer him a job, but Kevin declined as he was still an undergraduate.

After completing his graduation, he went on to work with Google in 2006. He began as an Associate Product Marketing Manager and worked on Gmail, Google Calendar, Docs, and many other offerings. He soon moved to the                                    Corporate Development Team. The desire to work in the social media space prompted him to join a startup named Nextstop.com.

He was hired as a product manager. This company was created by former Google employees. By virtue of Nextstop, he was able to devote time to coding, and creating app-style programs.

While working at Nextstop.com, he realized his future lay in entrepreneurship. A photography fanatic, he wanted to create a platform for users to share their pictures and videos. Kevin began working on the idea.

Kevin wanted to combine the ideas of Foursquare and Flickr. The result was a location-based photography sharing platform. He named it Burbn. To spread the idea amongst his acquaintances, he presented his work to                                       Baseline Venture and Andreessen Horowitz in 2010. Thereafter, he decided to quit his job and solely focus on the development of his newly created prototype.

The Burbn concept was approved and appreciated by both Baseline Venture and Andreessen Horowitz; within two weeks, he received 500,000 USD for seed funding. He hired Mike Krieger as the cofounder of his company.

Mike Krieger was so impressed by the prototype that he left his own startup. Together, they successfully created Burbn from HTML 5 check-in service. This product allowed users to make plans, post pictures, and hang out with friends.

While he was chilling out at the beach with his fiancée Nicole, she told him that she would never use his app for its lack of filters. This conversation with Nicole inspired him to launch filters in Burbn. The app was remodeled extensively. This app was available for iPhone 4 users.

The reason was iPhone’s popularity and the high-quality camera with Holga-inspired lenses. These features ensured                                   high quality pictures. The co-founders started to work on the further developments. After eight weeks, they relaunched the app as Instagram. The application was launched on 6th October, 2010.

###Instagram’s Audience Response:—
After the launch, Kevin tweeted about a new member in the social media circuit. This was followed by press coverage and within two hours, the servers came down because of humongous traffic.

To keep Instagram afloat, they worked all night and later improved their server system by providing the adequate backup and failover mechanisms. Within the first 24 hours, about 25,000 people had signed up for Instagram. Instagram had about 7 million users within nine months.

###Instagram’s Acquisition By Facebook:—
A lot of users had stopped using Facebook, and Mark Zuckerberg proposed Kevin for the unification of both apps. Much to his surprise, Kevin received offers from Jack Dorsey and Ali Rowghani. They wanted to buy Instagram for around 500 million USD. Besides this offer, Kevin was offered huge funds from Sequoia Capital.

In the following years, Instagram had over 300 million active users per month which increased to 400 million users in 2015. Instagram is also well known for introducing Boomerang, an app where users can shoot a one-second burst of five photos.