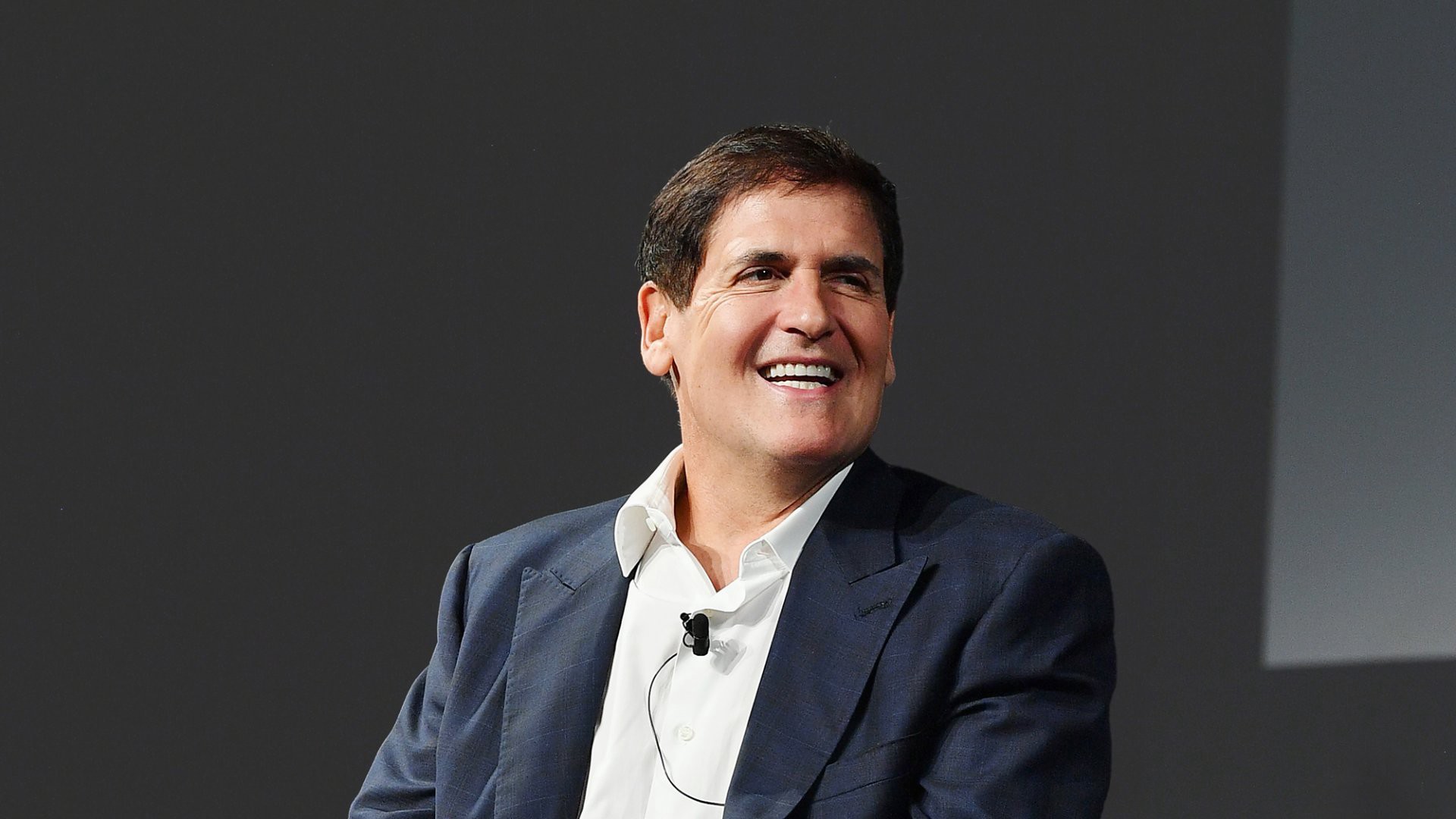 Mark Cuban is an American billionaire entrepreneur, television personality, and media proprietor. His journey to becoming a successful entrepreneur was surely not an easy one. He tackled his fair share of failures and rejections but never gave up in life.

While people are aware of his big successes they fail to see the tedious path he took to reach it. His life personifies that failure is a major part of success. He has shown the world how even the richest and most famous people in the world fail.

###Mark Cuban’s early failures :—
Mark Cuban tried a lot of jobs before making it to the top. And unfortunately he ended up being brutally bad at most of it. His parents encouraged him to learn a trade, because they said someone with valuable trade skills would never have trouble finding work. But that also didn’t workout for him and then he started working as a carpet installer.

Failing at this as well he then went into the restaurant business. As a server, he couldn’t master opening a bottle of a wine. As a cook, he could never tell if the food was ready unless he ate some himself. But these rejections and failures                                     didn’t disappoint Mark Cuba. He was only more determined to find his abilities and went ahead to chase and discover his true potential.

Mark Cuban learned a number of lessons from each of his failures. Another failure came in when Cuban had an opportunity to invest in Uber in the early days. But however passed due to his unsuccessful investment in Uber founder Travis Kalanick’s previous idea, Red Swoosh.

When Cuban didn’t succeed he kept trying again and again. At 22, Cuban moved back to his hometown and got a job at Mellon Bank. But even this he quit because he didn’t like the CEO, he wrote in a piece for Forbes in 2013.

Then Cuban moved to Texas and tried to start a business selling powdered milk, which failed. Following this Cuban landed a sales gig at computer company Your Business Software, but got fired for closing a deal without approval from the CEO . But getting fired led him to start his own computer systems company, MicroSolutions.

This was the major breakthrough. He endured a lot of struggles and failures. He slept on the floor of a three-bedroom apartment where he lived with six other guys. But these struggles only made him stronger and                                   more determined. He was very much dedicated and consistence. His persistence paved way to his enormous success.

###Life lessons from Mark Cuban’s life :—
Major life lessons from his life is of hard work and confidence. Time is more valuable than money. so make sure you make perfect use of your time and never give up in life. Work hard and play hard. Don’t let fear be a roadblock. Walk past your fears and failures without looking back.

Fear is one of the most crippling things for anyone in any business anywhere. Failures are life lessons and make sure to get the fullest out of those. Keep working towards                             achieving your dreams and keep yourself always motivated. Success is not too far when your are persistent.

What is Mark Cuban known for?
Best known for his appearance as an investor on ABC’s “Shark Tank, Mark Cuban is one of America’s wealthiest and most controversial entrepreneurs.

How old was Mark Cuban when he became a millionaire?
The “Shark Tank” investor and Dallas Mavericks owner became a self-made billionaire in 1998 at 40.