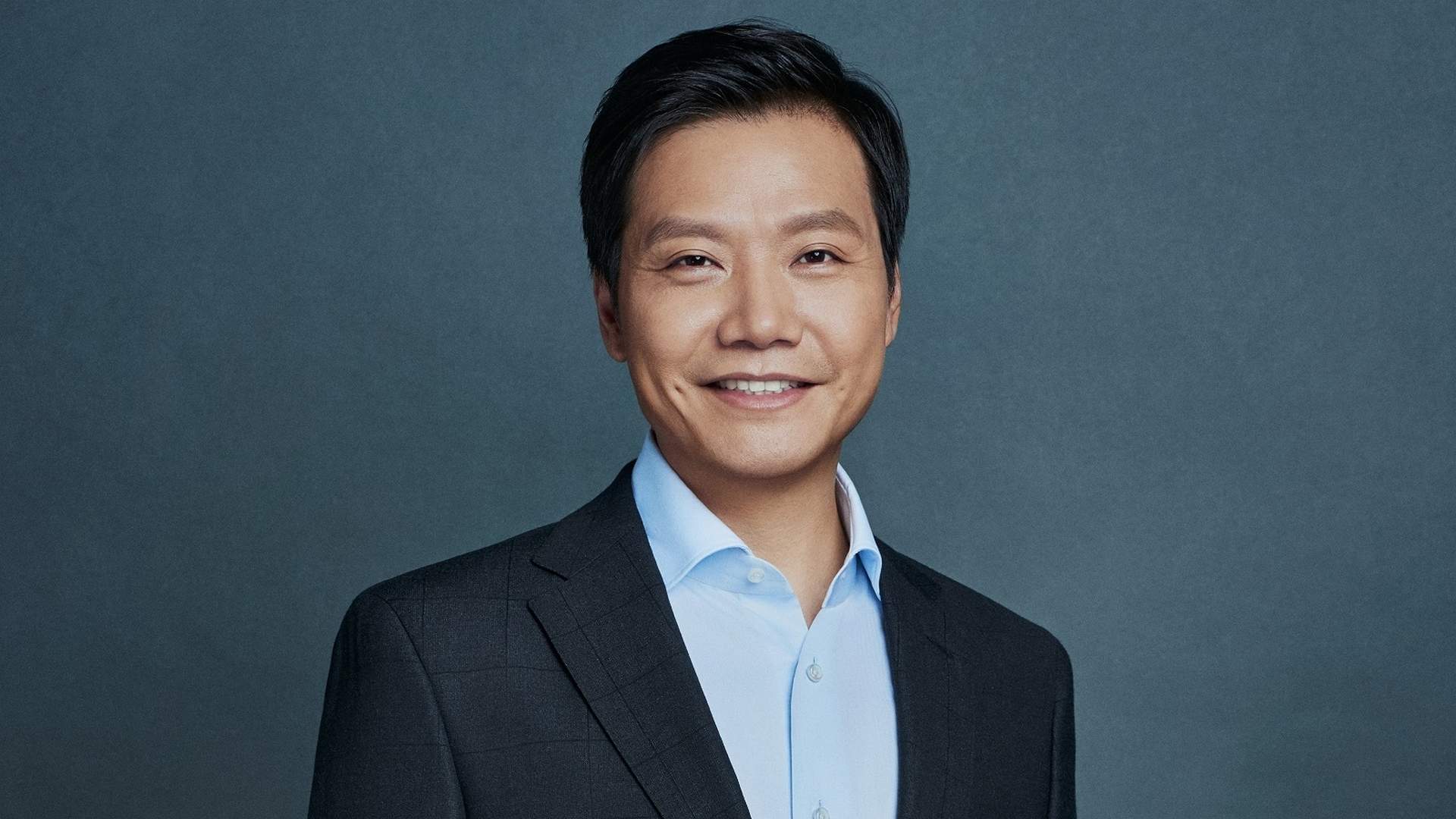 The 21st Century will be earmarked forever by the evolution of mobile phones. Mobile phones paved way for several innovations and inventions that changed the way we function, that too for good. The transformation from black and white cellphones to smart devices is an intriguing one.

Present day smart phones are no less than a Swiss knife; a user can surf the Internet, make a video call, transfer files, play HD games, and keep oneself busy through countless apps. Social media and general digital presence would be non-existent with mobile apps.

Apple initiated the smartphone revolution, numerous competitors followed—prominent ones being Samsung, Nokia, One Plus, Vivo, Motorola. But when it comes to affordability and user-friendliness, Xiaomi tops the charts.

Today, MI by Xiaomi is a household name that spans across mobile phones, televisions, earphones, laptops, bags, trimmers and what not! Lei Jun, the Steve Jobs of China, is instrumental in Xiaomi’s powerhouse presence. Read on to know more about the Lei Jun biography.

###Lei Jun’s Education & Struggles:—
Life was never easy for Lei. The instances of pain and suffering are enough content for publishing a book! A true entrepreneur that he is, Lei never cratered in front of obstacles and                        pulled off stuff people would consider daunting. He was born in the city of Xiantao, China. Most of his childhood was plagued with rough phases growing up near the industrial city of Wuhan.

Lei went on to pursue his BA in computer science from Wuhan University in 1991. After graduation, he had only one aim—serving the world through his learning.

###Creating An Empire:—
Lei was inspired as an undergraduate by Steve Jobs and mesmerized by works on the Apple co-founder. He wanted to build his own business and wanted to wrap college quickly to devote all his time on his venture.

This marked the beginning of Lei’s journey and a change in the world of smartphones.

After graduation, Lei joined Kingsoft, a Chinese software company. He worked there as an engineer in 1992. Within no time, he became the CEO of the company through sheer skill and determination. During his time with the company, he founded Joyo.com. This was an online bookstore and got acquired by Amazon.com for $75 million in 2004.

Lei also invested in successful startup companies like YY and UC at the start of this decade. He oversaw a total of 70 funding rounds for his company as well.

After spending 16 years with the software company, Lei resigned as the CEO due to health reasons and became the Vice Chairman at Kingsoft. After a few days, he announced his investment in Vancl.com and UCWeb. Lei then became the Chairman of UCWeb. Today, UCweb browser has been acquired by Alibaba and                               serves over 500 million active users. In 2010, he went on to pursue his passion and founded Xiaomi Inc.

Lei Jun wanted a piece of the fast-growing smartphone industry, and introduced Xiaomi Inc. But to grow quick, he needed a team. He turned to Sergey Brin, the co-founder of Google, for help.

Mi1 became nicely obtained and that intended the subsequent model of the cellphone got here with greater state-of-the-art features. With the assist of Mobicity, the enterprise went directly to seize the era marketplace in international locations just like the United Kingdom, Australia, and lots of greater. In 2013, the enterprise released its Smart TV line.

With a own circle of relatives of 8,000 personnel and over $2 billion in revenue, Xiaomi has large presence in China, Malaysia, India, Philippines, and Brazil.

Presently, Xiaomi has invested in 20 startups and plans to assist greater than one hundred businesses in growing. Xiaomi has raised a complete of $forty five billion in 6 rounds of investment. The huge names withinside the buyers organization are Ratan Tata, DST Global, Qualcomm Ventures, and Temasek Holdings. Lei Jun’s internet really well worth is 2340 Crores USD as of March 2021.

Lei is widely known as “Steve Jobs” in China for his contribution to the development of smartphones. His entrepreneurial undertaking reaped benefits for China. Xiaomi supports the livelihood of many and has enabled the middle-class section of society to own a smartphone.