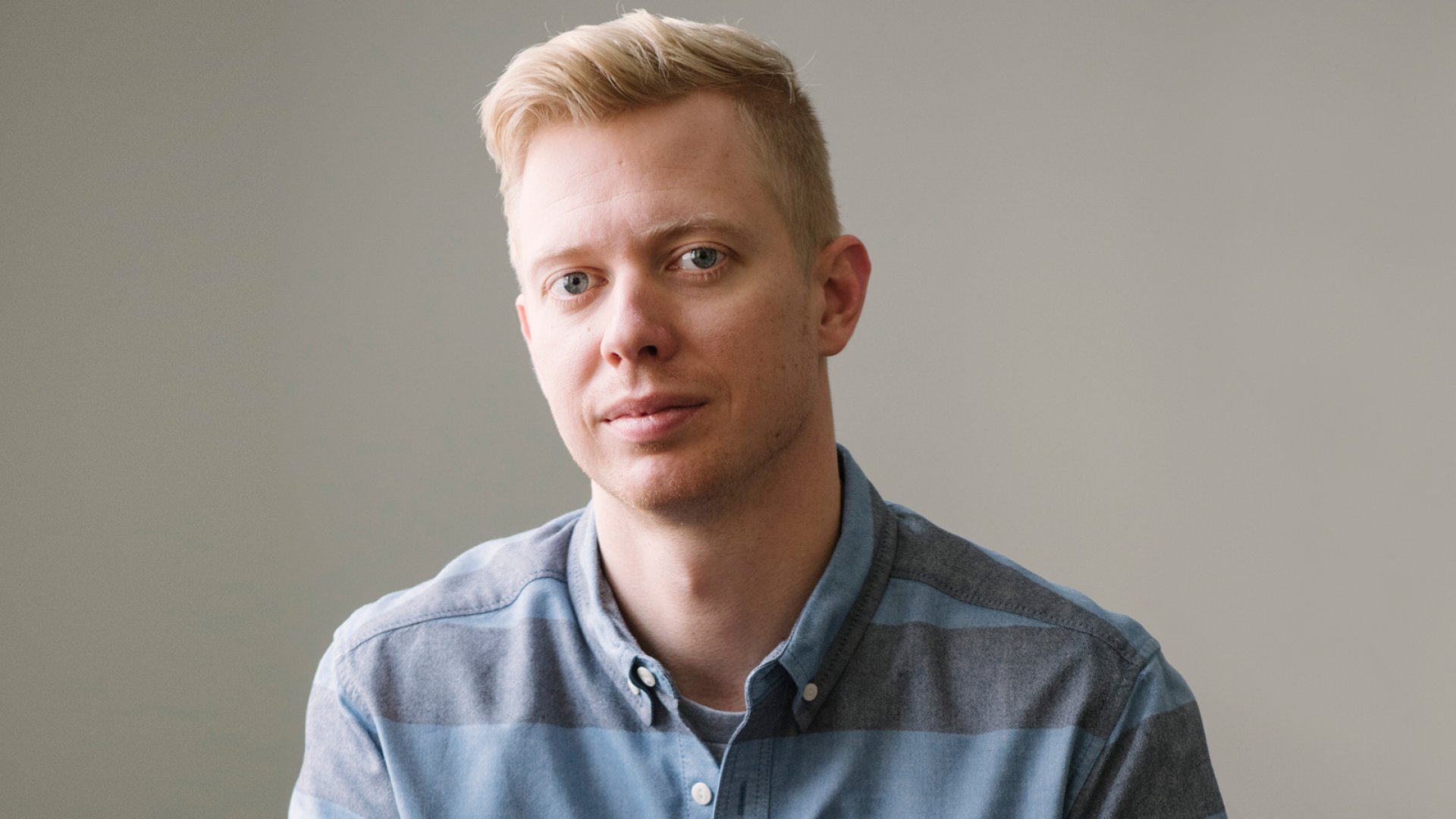 Steve Huffman is the co-founder of Reddit along with Alexis Ohanian (his college roommate). He started programming/coding since the age of 8. His net worth as of 2021 is about $10 million.

He was born on 12th of November, 1983. Steve Huffman’s childhood was spent growing up in Warrenton, Virginia. Just at the age of 8, he began programming computers. In 2001, he graduated from Wakefield School in The Plains, Virginia.

He graduated in 2005 from at the University of Virginia (UVA), where he studied computer science.

Huffman and Alexis Ohanian (his college roommate) drove to Boston, Massachusetts, during their spring break to attend a lecture delivered by programmer-entrepreneur Paul Graham.

They talked with Graham after the lecture. And he invited them to apply in his startup incubator, Y Combinator. Huffman came up with an original idea, My Mobile Menu. The app allowed users to order food by SMS. Although the idea was rejected, but Graham asked Huffman and Ohanian to meet him in Boston to pitch another idea for a start-up.

At that brainstorming session the idea that came up, Graham called the “front page of the Internet”. Huffman and Ohanian got accepted in Y Combinator’s first class. Huffman coded the entire site in Lisp. Finally he and Ohanian launched Reddit in June 2005 which was funded by Y Combinator.

The site’s audience grew rapidly within its first few months. By August 2005, Huffman noticed their habitual user-base had grown large enough, that he no longer needed to fill the front page with content himself.

At the age of 23, Huffman and Ohanian sold Reddit to Condé Nast, for a reported $10 million to $20 million on October 31, 2006. Huffman remained with Reddit until 2009, after that he left his role as acting CEO.

Before co-creating the travel website Hipmunk with Adam Goldstein Huffman had spent several months in Costa Rica which was also funded by Y Combinator. He was an author and software developer, in 2010. Hipmunk was launched in August 2010 with Huffman serving as CTO. In 2011, Inc. named Huffman under it’s 30 list.

Huffman admitted that his decision to sell Reddit had been a mistake. And that the site’s growth had exceeded his expectations, in 2014. On July 10, 2015, Reddit hired Huffman as CEO again, following the resignation of Ellen Pao. It was a particularly difficult time for the company.

After rejoining the company, Huffman’s main goals were to launch Reddit’s iOS and Android apps, to fix Reddit’s mobile website, and to create A/B testing infrastructure.

After returning to Reddit, Huffman instituted a number of technological improvements including a better mobile experience and stronger infrastructure, as well as new content guidelines.
Shortly after returning, Huffman wrote that

“neither Alexis nor I created reddit to be a bastion of free speech, but rather as a place where open and honest discussion can happen.”

Ohanian had used the same term in an interview in 2012 to describe Reddit, as noted by The New Yorker and The Verge.

In April 2018, Development of the new site took more than a year, and the redesign launched.

Steve is an advocate for net neutrality. He had told The New York Times that without net neutrality protections, “you give internet service providers the ability to choose winners and losers”, in 2017. Huffman urged Redditors to express support for net neutrality and to contact their elected representatives in Washington, D.C.

Steve Huffman lives in San Francisco, California. He mentors aspiring programmers at coding bootcamps such as Hackbright Academy. Huffman was also an instructor                                   for e-learning courses on web development by Udacity. Along with that he is on the board of advisors for the Anti-Defamation League’s Center for Technology and Society.

Astonishingly, Huffman is a ballroom dancer. At the UVA, Huffman used to compete in intercollegiate competitions.

Huffman was the subject of controversy in late 2016 for altering posts on a common sub-reddit with Donald Trump supporters, The Donald. Following criticism from Reddit users, issued an apology and he undid the change.

This year TikTok gained a lot popularity and not particularly in a good way! To this, the c0-founder of Reddit thinks TikTok as “fundamentally parasitic”.

He comments in front of a large group of Silicon Valley investors and entrepreneurs at the Social 2030 conference by Lightspeed Venture Partners and Lessin’s VC firm Slow Ventures,

Maybe I’m going to regret this, but I can’t even get to that level of thinking with them. I look at that app as so fundamentally parasitic. It is always listening and                                        the fingerprinting technology they use is truly terrifying. I could not bring myself to install an app like that on my phone. I actively tell people not to install that spyware.