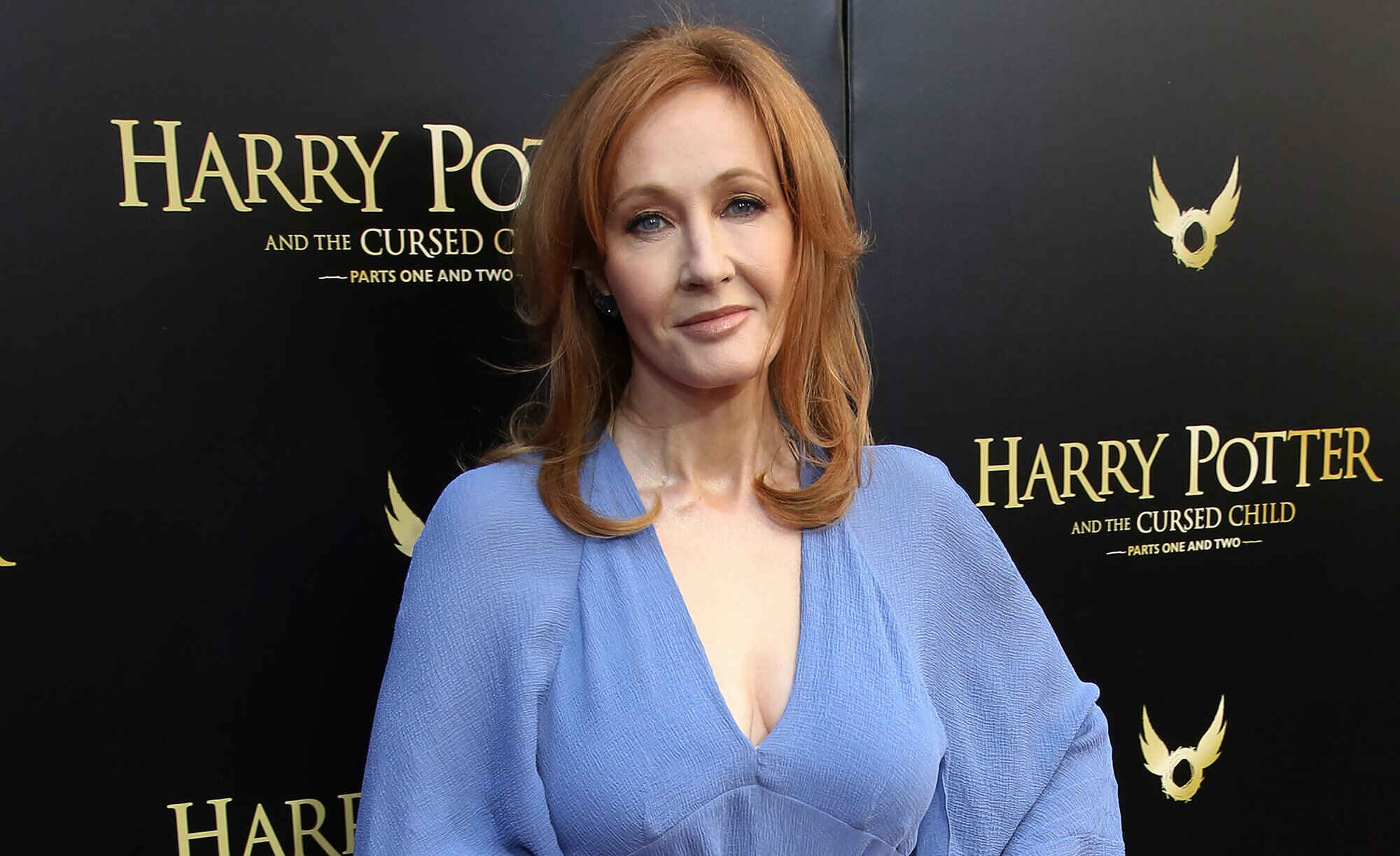 J.K Rowling is a British author, philanthropist, film producer, and screenwriter. She is famously known for writing the Harry Potter series. Selling more than 500 million copies, these books are the best selling book series in history. Everything about J.K Rowling is extraordinary and inspirational.

A lot of people don’t know the hurdles she faced before she reached stardom. From almost facing poverty to being named the world’s first billionaire author by Forbes, her story is very inspiring. Here’s her incredible success story.

The real success comes after a string of failures. That’s exactly what happened with J.K Rowling. Her professional life wasn’t so good as she was facing every day a new challenge in her life. You can archive any dream with proper tools and technologies.

She moved to Portugal to teach English in 1992. Here, she met her husband and married him, and had a daughter. One year later, in 1993, she filed a divorce with him. During this time, Rowling was jobless, divorced, and a single mother. It was the most devastating period of her life.

She contemplated suicide and was diagnosed with clinical depression. But, she always found a way to create light in a dark tunnel. So she continued to write Harry Potter.

In 1995, Rowling’s finish the manuscript for her first book but she has no money to publish the book independently. So, she approached around 12 major publications, but all rejected the Harry Potter script. But she didn’t give up and kept approaching other publications.

Finally, a small publication accepted to publish 1000 copies of Harry Potter, her effort bore fruit. After that book won many awards such as the British Book Award and Nestle Smarties Book Prize for children’s Book of the Year.

As of 2013, 500 Millions copy of Harry potter were sold worldwide and translated into 73 languages. And finally, the book was adapted to a movie series and do a billion-dollar business. In addition, she has consistently been ranked among the highest-earning authors in the world.

Lessons For All of us?:—

The biggest lesson that comes from J.K Rowling’s life is to keep believing, trying, and acting on your dream. And one day you will get it no matter, whether it’s to become publish a book or a successful entrepreneur. You just need to keep believing in your dreams and work hard every day.

There is no shortcut to success. Hard work is the only key to achieving it. It teaches us discipline, dedication and determination.

What is J.K Rowling’s net worth?
The 2021 Sunday Times Rich List estimated Rowling’s fortune at £820 million, ranking her as the 196th richest person in the UK.