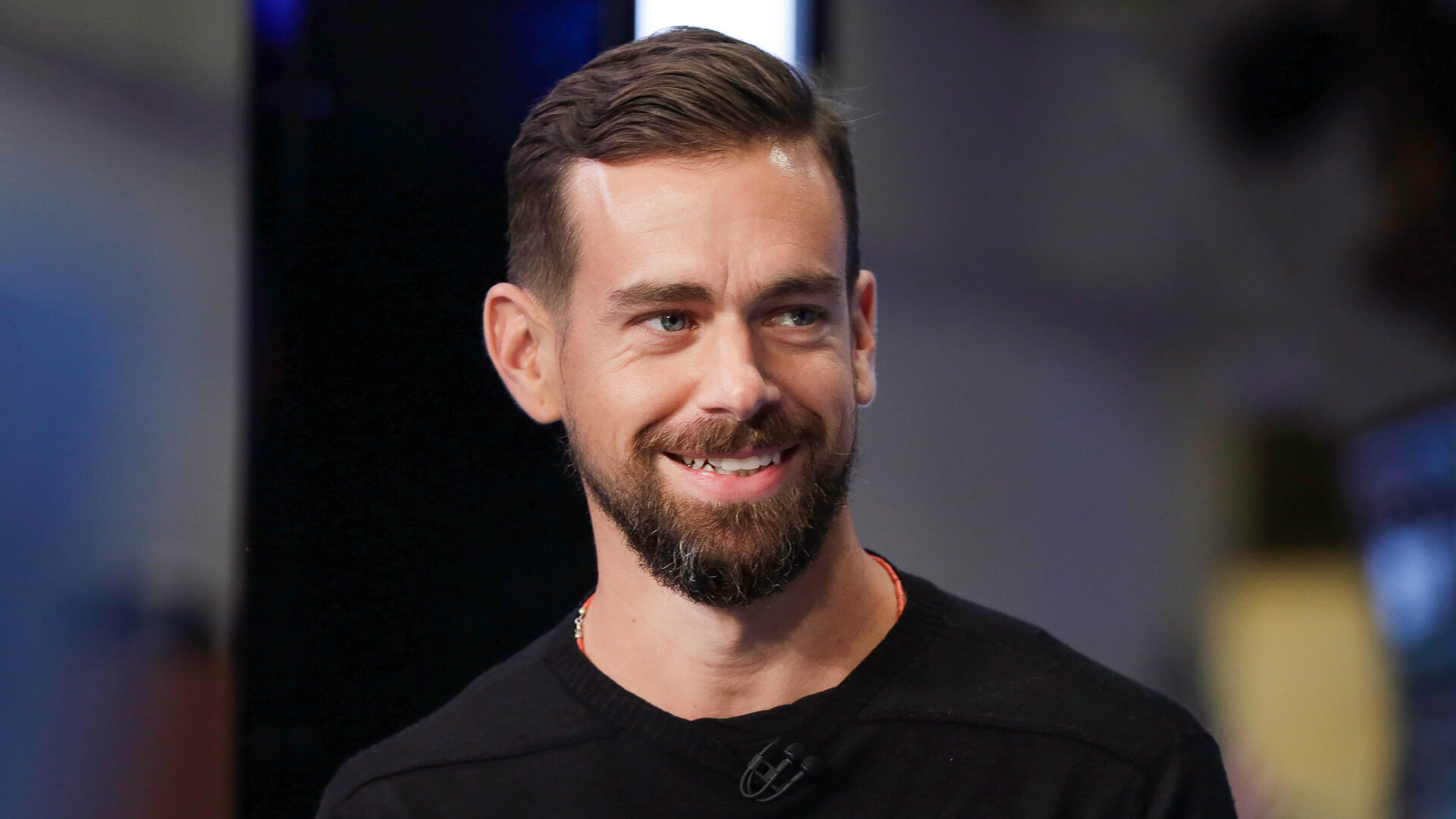 Writing when you have a word limit to stick to is stimulating and challenging at the same time. Leveraging character limit for your own good is simply at another level. And that’s the idea behind Twitter. This social media platform has revolutionized concise messaging through the concept of tweets—posts with a 280 characters limit.

News, views, reviews, and what not are exchanged on Twitter. Sports, politics, movie industry, social workers, businessmen, organizations, the ordinary public…nearly every class and kind of person could be found on Twitter.

Jack Dorsey was born on November 19, 1976 at the city of St. Louis, in Missouri U.S.A. Jack grew up in a middle-class Catholic family. He grew to be an amazing entrepreneur alongside his brothers Andrew and Dannie Dorsey.

As a teenager, Dorsey loved spending time with computers. An early version of the IBM computer fascinated him and he spent hours, if not days, analyzing and understanding it.

His ambition was to draw a live map of New York City, comprising several dots or legends that represented vehicles and landmarks.

After leaving high school, Dorsey enrolled in the Missouri University of Science and Technology but left after two years to pursue his dream of living in New York and joined New York University only to quit it in the final year to work on his idea on twitter. His goal of creating the live map took over his academics but fate has its quirks.

During the summer of 1991, Jack Dorsey joined Mira Digital Publishing Company. A young Dorsey interrupted his boss in the middle of a project. Although his boss promised to talk to him within a minute, Jack didn’t get to speak to him.

After the meeting, his boss saw him standing at the same spot. Jack had a thing for patience. He went on to lead a team of programmers in their thirties.

Jack Dorsey got into the Dispatch Management Services Corp by hacking their security system and emailing the company’s manager, Greg Kidd, on how to patch the hack. He worked for the company for several years and worked for Greg Kidd’s project called dNet.com.

However, the dot-com bubble destroyed the efforts put in for dNet.com and Dorsey was left unemployed. His condition was so bad that he had to go for massage therapy courses.

Dorsey was then saved by Odeo Company, which specialized in internet startups. The company was headed by Evan Williams, and faced a financial crisis and ideological difficulties amongst the employees.

At the heart of Jack’s ideation was the SMS concept. He wanted to combine the SMS concept with an algorithm so that the would be read by only by the sender’s network. This was the core logic behind Twitter.

After two weeks, Dorsey and his friend came up with the iconic blue bird logo for twitter. The first tweet was done by Dorsey which read – “just setting up my twittr” (yes, twittr, and not Twitter). Twitter went public in the year 2006.

In the start, many people labelled the Twitter concept as “useless”. Even Williams was skeptical about its potential. It was a hard time since companies like Odeo which supported young programmers to build their own companies, were not available to help Dorsey with his Twitter venture.

Naturally, there was a concern for funds to keep Twitter away from shuttering. However, the Twitter team soon found a scanned image of half a million dollars in its checkbox. A guy named Fred Wilson offered this cheque and                                was willing to work for Twitter as the strategic consultant. His plans assisted Twitter in building a global reach.

With time, Twitter cemented its place and the the rapid developments in smartphone tech only bolstered Twitter’s growth. Twitter has around 2.2 billion visits per month at present. During the Southwest Film Festival in 2007, employees used multiple screens to show the facility of the real-time messages offered by Twitter.

This helped increase the daily tweets count from twenty to sixty thousand. In May 2008, the billionth tweet was posted. In the same year, the market capitalization of Twitter reached a whopping 1.5 billion USD. The market cap of Twitter is currently recorded at $35.13 billion, as of December 1, 2021.

Jack Dorsey served as the CEO of Twitter since he founded Twitter in 2006. However, he had to resign due to the alleged problems in the functioning of the platform and in management of the company for which he was pushed out of his role by the board in 2008.

The genius, however, witnessed a Steve Jobs-style return to his home company as a CEO in 2015 and had finally opted to resign on November 29, 2021, when he left the office to give way to Parag Agrawal, who replaced him immediately the very same day.

Speaking about Agrawal, Dorsey has mentioned that firstly, he wants to stop Twitter to be an entity that is founder-led. Furthermore, he mentioned that his trust in him “is bone deep”. Twitter founder Jack Dorsey said that he won’t be hanging there in the Board of Twitter for long.

This is vital because he thinks that it is “important to give Parag the space he needs to lead”. Dorsey took to his homegrown platform to post his resignation letter, which reads:

Dorsey is now working for the development of Square Inc. in parallel with handling Twitter. The company derived its name from a miniature gadget used to make credit card mobile payments.

The Square is a reader inserted into a headphone jack. The information of any credit card can be obtained through a magnetic stripe reader embedded in it.

In the year 2012, Starbucks invested 25 million USD in Square, Inc. The CEO of Starbucks, Howard Schultz joined Square’s board and became one of the most important personalities on the board.

In October 2009, Twitter gained its first revenue of around 25 million USD. Google Inc. and Microsoft had a role to play in this deal. The deal was centered on the condition that Twitter messages would become visible to Google and Bing search engines. Later, Dorsey refused to work with Facebook. In 2013, there was a 182% increase in Twitter’s shares.

This was due to an increase in the stock’s value in IPO (the stock price was 26 USD, but increased to more than 46 USD on the first day of trading). At present, 85% of the revenues come from online advertisements. Thus it making him an iconic social media entrepreneur.