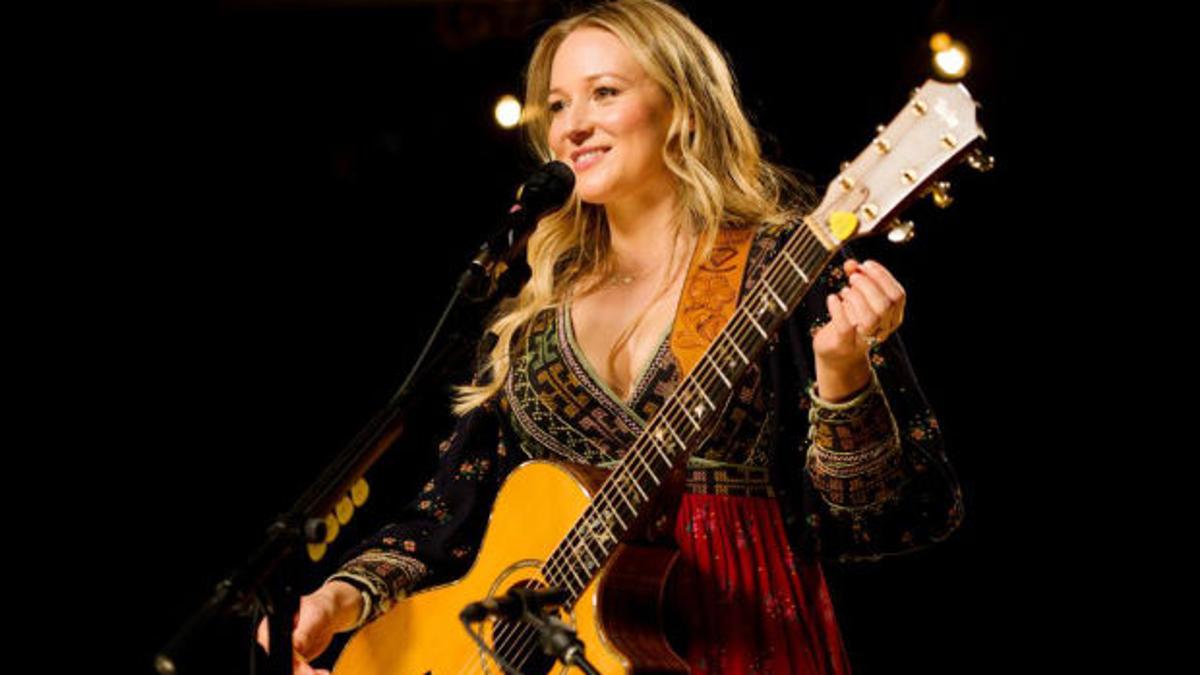 Jewel Kilcher is an American singer, songwriter, and musician. She is the recipient of four Grammy nominations and has sold                           over 30 million albums worldwide. Kilcher’s debut album, Pieces of You, became one of the best-selling debut albums of all time. In 2021, she won the sixth season of the American singing competition, The Masked Singer.

Jewel grew up in Alaska and her home lacked proper necessities. At the age of 18, she became homeless and lived out of a car. After being discovered, Jewel became one of the biggest recording artists on the planet. Her perseverance and dedication helped her succeed.

Jewel Kilcher was born May 23, 1974, in the town of Payson located in Utah. When she was eight years old, her parents divorced each other and she lived in Alaska with her father.

While living in Alaska, her home did not have running water or heat. They lived far from the town and mainly lived off of whatever they could kill. Jewel mentioned in an interview that she “loved it there”. During her childhood, she and her father would perform                               in taverns as a duo and make a living. During this time, she learned how to yodel.

At fifteen, Jewel received a scholarship to study operatic voice at Interlochen Arts Academy. Local businesses in her hometown helped her raise money to pay for tuition.

At sixteen, Jewel started writing songs on the guitar. After graduating, Jewel started working in a coffee shop and also as a phone operator. At the age of eighteen, she was homeless and lived out of a car. During this time, she started shoplifting and developed anxiety.

Kilcher would travel all across America in her vehicle, performing at small gigs, earning a living. While performing at one of the cafes, an Atlantic Records manager spotted her. She immediately signed Jewel after hearing her sing.

In 1995, she released her debut album and gained worldwide recognition.

At the age of 21, she launched her first album, Pieces of You. The album went on to emerge as one of the top-selling music albums of all time. It stayed at the Billboard 200 for nearly years. This brought Jewel immediate fame.

In 1998, she published a book of poetry that have become a New York Times best-seller. Next, she launched her 2nd studio album known as Spirit. It was sold 3.7 million copies in America. Later, she launched her fourth studio album titled 0304. Jewel absolutely modified her music style with this album which turned into noticed by a lot of critics.

In 2006, she launched her 6th album, Goodbye Alice in Wonderland. Although it received mixed opinions, it debuted at number 8 at the Billboard charts. In 2007, she signed a brand new record label and released her first united states of america album, Perfectly Clear. It debuted on the #1 spot at the Billboard country charts.

Jewel went directly to release 5 more studio albums after Perfectly clear. Most of them received positive opinions from critics. In 2021, she won the 6th season of the reality singing competition, The Masked Singer. Judge Jenny McCarthy known as Jewel the greatest artist they’ve ever had at the show.

From being homeless to one of the top folk singers of all time, Jewel’s story is very inspiring. She never gave up on her dreams and always believed in herself. Hard work is the key to success.

We should always learn from our mistakes and keep moving forward. With dedication and perseverance, anything is possible.