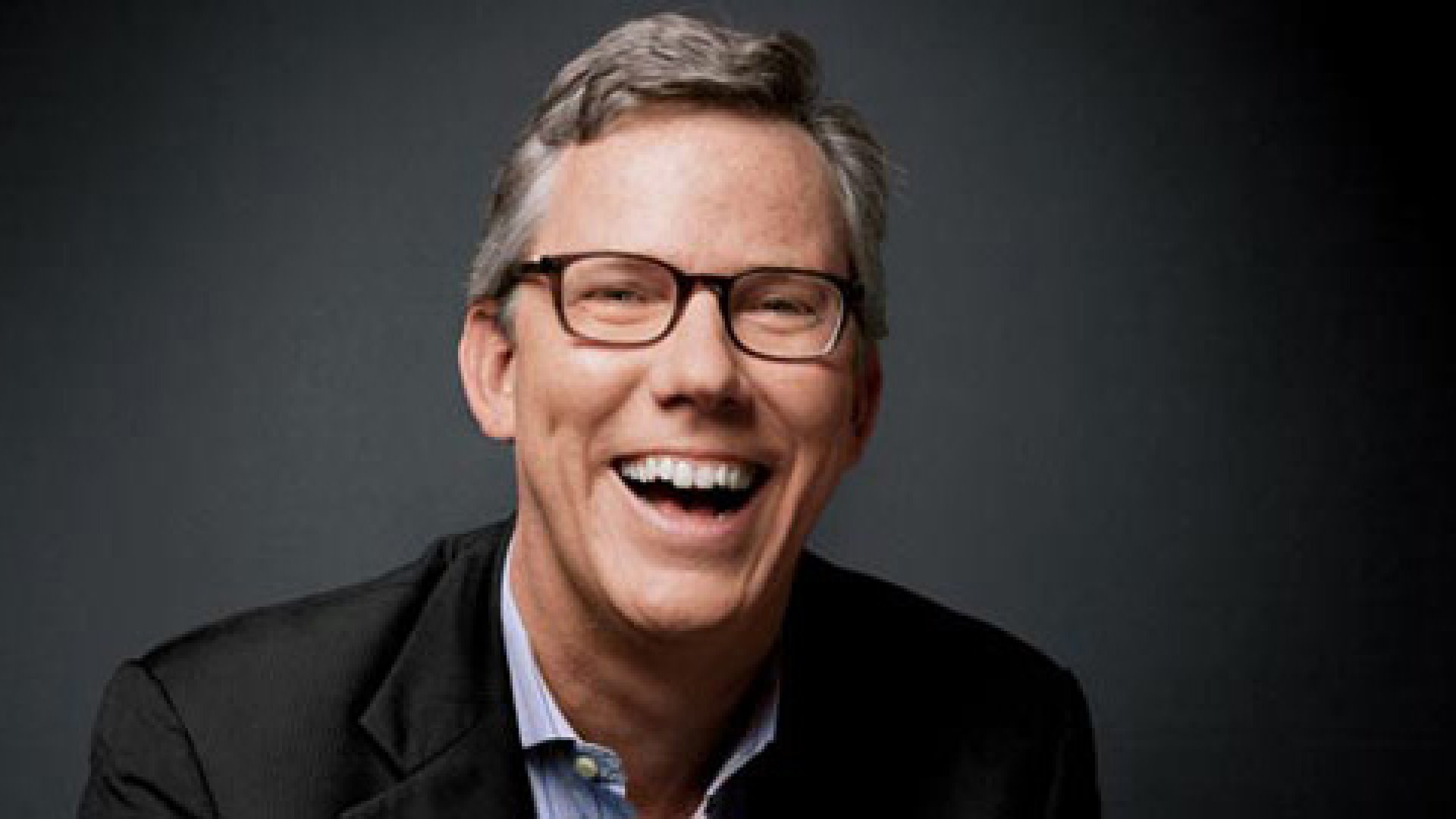 HubSpot is an industry leader in customer relationship management (CRM). It was launched in 2006 and has seen to increase in revenues since then, generating a record-high $674 million in revenues for 2019. Behind its massive success is co-founder and CEO                                       Brian Halligan who isn’t just to be a technically gifted leader but also a popular figure among his peers and colleagues.

###Childhood:—  Brian Halligan was born in Westwood in the state of Massachusetts, United States on September 1, 1967. He spent his entire childhood in Westwood before moving to Vermont to finish his college education.

Halligan enrolled at the University of Vermont in Burlington and took up a bachelor’s in electrical engineering. After graduating, he returned to his home state and enrolled in an MBA degree program at the MIT Sloan School of Management.

Halligan began his career at the computer software company PTC Inc. (formerly Parametric Technology Corporation) and worked there for over a decade, performing a variety of sales and marketing tasks.

While at the company, he founded an affiliate organization called the Pacific Rim wherein he built an $800 million business and employed 200 people while being appointed as SVP.

In 2000, Halligan joined the software company Groove Networks as VP of Sales. The company would be acquired by Microsoft in 2005 and rebranded as Microsoft SharePoint Workspace. Before the acquisition, Halligan had moved to Longworth Ventures where he was a Venture Partner.

While at Longworth Ventures, Halligan co-founded HubSpot in 2006 together with Dharmesh Shah. The pair had met while taking their master’s at MIT and had a shared goal of developing an online marketing platform.

Headquartered in Cambridge, Massachusetts, HubSpot developed a tool where every digital marketing and sales need is addressed. From lead generation to web analytics and even search engine optimization, HubSpot CRM makes it easy for users to develop                                  all of their marketing solutions in one single platform. Additionally, the app also enables users to host conferences and inbound marketing and certification programs.

As the HubSpot marketing platform grew, so did the number of customers. Today, the company caters to over 95,000 organizations from over 120 countries around the world. Among these organizations include the World Wildlife Fund, G2, Trello, Subaru, and VMware. The company also launched HubSpot Academy, an education platform where users can learn different HubSpot tools and integrations.

These ideas then undergo a three-month testing phase and are integrated into the company’s business practices once proven to be successful. His passion for pets also led him to introduce a pet program where HubSpot employees can bring their dogs, cats, or even goats inside the company’s premises on certain days.

The HubSpot CEO is also seen to be a charismatic leader, rallying his employees through encouragement and motivation rather than through fear. A more democratic and coaching leadership style has led to numerous accolades for the 54-year old CEO.

He received the Ernst & Young Entrepreneur of the Year New England Award in 2011, was recognized by Glassdoor as the Highest Rated CEO in 2017, and was listed by Comparably as one of the Best CEOs in the U.S. in 2017 and 2020.

Outside of HubSpot, Halligan is also a notable author. He co-authored two marketing books, “Marketing Lessons from the Grateful Dead” (with David Meerman Scott and Bill Walton) and “Inbound Marketing” (with Dharmesh Shah). Both books received favorable reviews from The Boston Globe.

Halligan regularly brings his pet dog Romeo to HubSpot headquarters and is his constant companion wherever he goes. He also enjoys taking naps and works from home during Wednesdays. Referring to himself as a “huge nap guy,” he recalled that his best ideas either came from falling into a nap or coming out of it.

Based on his achievements not just with HubSpot, Brain Halligan is proof that leaders don’t need to instill fear in their peers just to become successful. Whether the HubSpot CEO and co-founder’s leadership style works with                                   every company, there is no denying it has worked perfectly for HubSpot and the millions of relationships the company has forged and developed with stakeholders over the years.