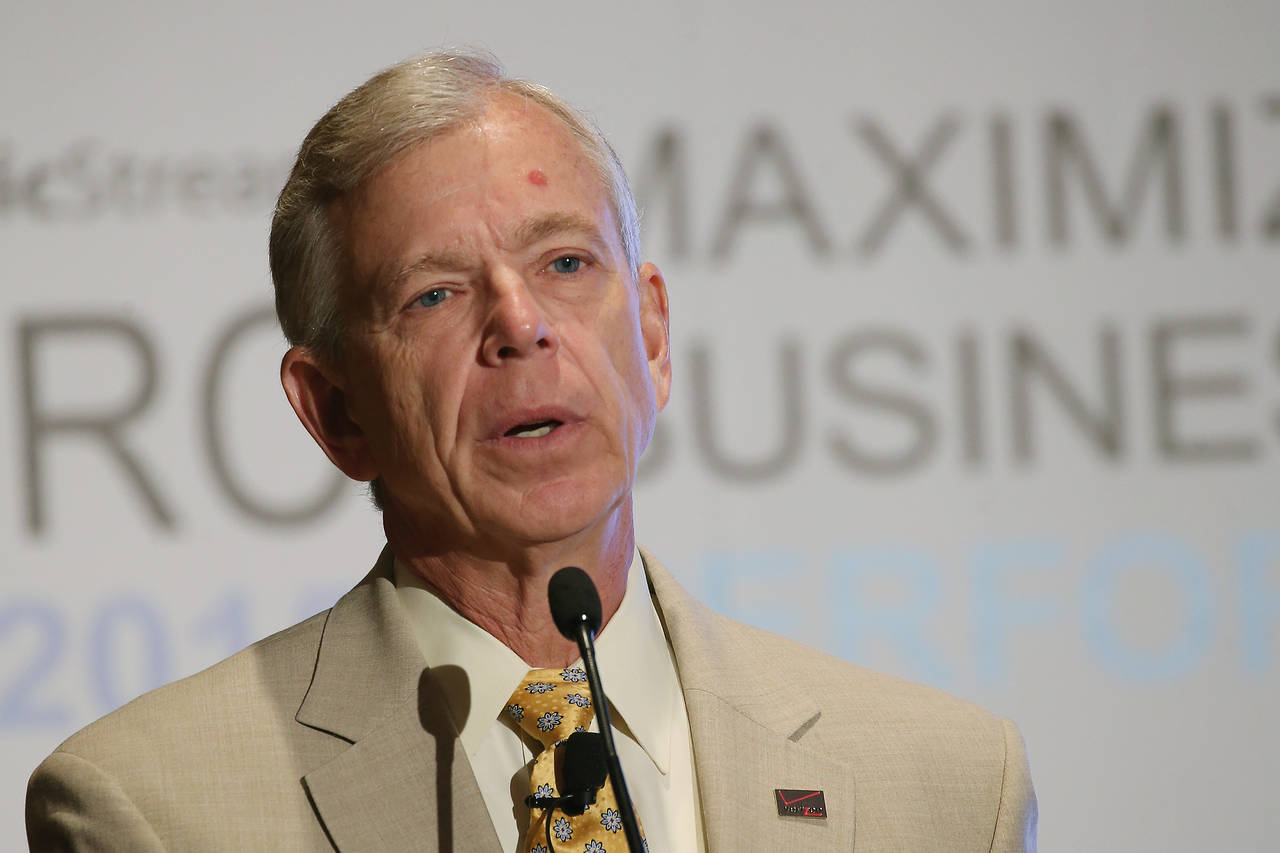 Lowell C McAdam is the Chairman and Chief Executive Officer of Verizon Communications, a global leader in wireless, fiber optics, and Internet-based services. His contributions to the growth of wireless networks and telecommunications since the 1980s have been lauded and recognized worldwide. He has built the business on three continents.

Lowell C McAdam was born on May 28, 1954, in Buffalo New York. He took his master’s degree in engineering from Cornell University and Master of Business Administration (MBA) from the University of San Diego.

He was with US Navy Civil Engineer Corps for six years. He became a licensed professional engineer in 1979.

From 1983 to 1993 he served in executive positions in Pacific Bell. In 1993, he joined AirTouch as executive director handling its global operations. From 2007-to 2010, he served as President and Chief Executive Officer of Verizon Wireless.

From 2010-11, he was Chief Operating Officer (COO), Verizon, and Board Member of GE from March 2016. He holds the post of Chairman Board of Directors from January 2012 and Chief Executive Officer of Verizon from 2011 onwards.

Under his leadership, an acquisition spree is continuing with the recent buyout of Vessel, a web-video startup. He has endured the stress caused by protesting workers who gathered before his home in 2011 who objected to the reduction of benefits to employees.

Past Chairman of CTIA- The Wireless Association
Director, National Academy Foundation- to improve the quality of technical education in schools and colleges.

Co-Chair of CEO Council on Health and Innovation- for the adoption of innovative strategies for the improvement of employee health and the delivery of higher-quality, more cost-effective health care.

Verizon is planning to buy Yahoo for $4.8 bn which will enable Verizon to establish supremacy over the Internet space. The deal is expected to be closed in 2017; subject to the approval of shareholders and regulators. Last year it had bought AOL to strengthen its mobile video and advertising business.

Under his leadership, Verizon is planning to launch 5G broadband services in the USA, the first time by any company. It has launched LTE-Advanced in 460 markets.

Lowell is a visionary when it comes to forecasting new technology trends. He believes that the new millennial is more likely to use digital technology than television channels. Entertainment will be more mobile-oriented than TV-oriented. The viewership for Go90 has risen 30%.

Lowell has announced that Verizon will deploy more fiber out of its East Coast territory to win over small and medium businesses (SMB). It is entering into public-private partnerships (PPP) with cities to upgrade communications infrastructure.

It has tied up with Boston city for $300mn, a six-year investment plan to replace copper networks with fiber-optic networks The company envisages a new architecture that simultaneously addresses the needs of consumers, wireless, and businesses.

In some cities, fiber infrastructure that supports both 4G and 5G has been thought of. It is his futuristic vision and thinking far ahead that makes Lowell the most sought-after personality for ideas and strategies in the communications business.