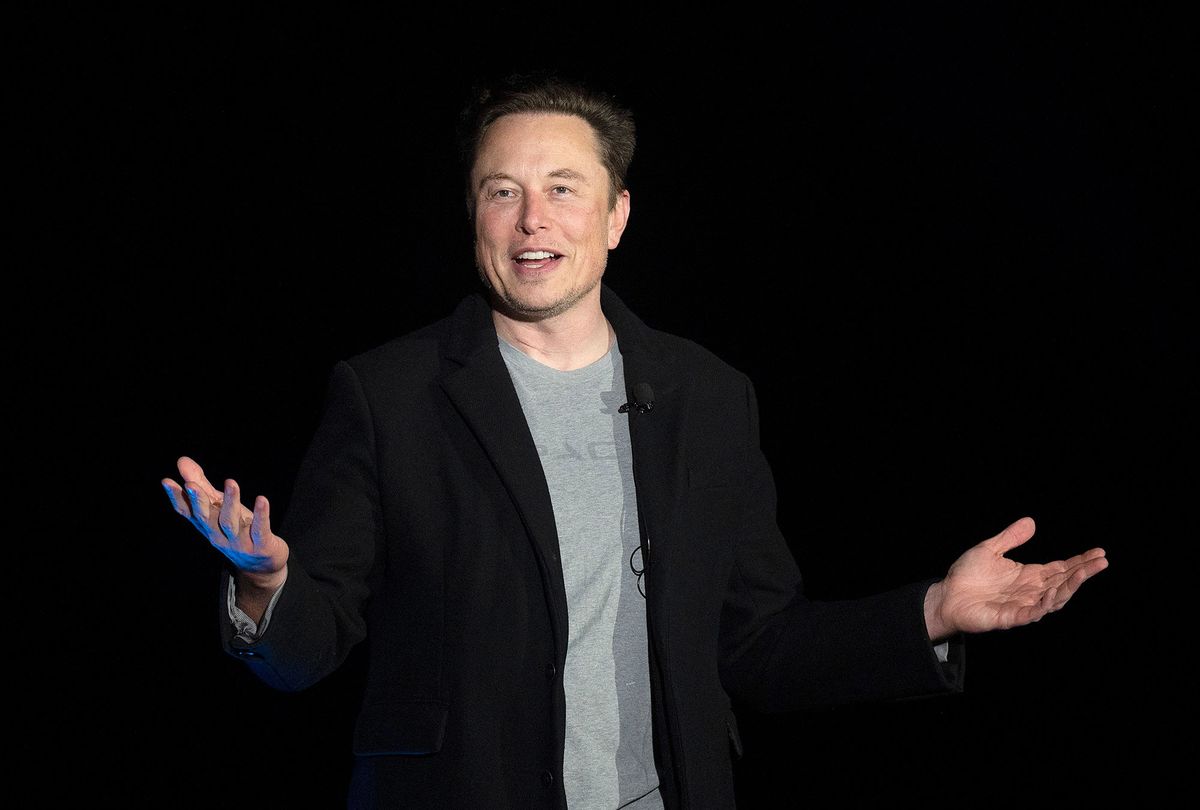 Elon Reeve Musk (born June 28, 1971) is a South African-born American entrepreneur and businessman who is the Richest Man in the world with a net worth of $282 billion USD.

Musk became a multimillionaire in his late 20s when he sold his start-up company, Zip2, to a division of Compaq Computers. Elon Musk is one of the most iconic entrepreneurs of our generation. Here are 5 lessons we learned from Elon Musk on success

Lesson 1: Only you can make your idea a reality
Every new thing starts with an idea, the success of which is completely dependent on the way you execute it. If you are not obsessed with your idea, no one else will be, either. You should be 100 percent committed to your idea. One of the key reasons for Elon’s success is the way he executes his ideas.

While many people know Elon by the success of Tesla Motors or SpaceX, his very first venture was a web listing project like Yelp back in the ’90s, when only a few people used the internet. At that time, no one was convinced about his project, but his dedication paid off when after a few years, Compaq bought it for some $407 million in cash.

Lesson 2: Solve Problems Rather Than Chasing Money
One of the main take-homes from Musk’s journey as an entrepreneur is that the free market rewards those who solve problems. The most productive and profitable businesses focus on their products and services rather than simply chasing profitability.

The success of Tesla motors has occurred because electric cars solve the problem of limited fossil fuel supplies. Musk capitalized on the desire to have more sustainable, and less fuel-intensive transportation. By paying attention to what the market wanted, as opposed to simply raising profits, Musk found an untapped business opportunity.

Lesson 3: Don’t Rest on Your Laurels
There’s nothing wrong with taking some time to celebrate and enjoy your successes. But don’t take too long—always be looking to improve. “It’s very important to have a feedback loop, where you’re constantly thinking about what you’ve done and how you could be doing it better. I think that’s the single best piece of advice: constantly think about how you could be doing things better and questioning yourself.” —Musk

Lesson 4: Never give up
There were many times when circumstances did not correlate with Elon Musk’s vision. When this happened, he didn’t compromise on his vision; he risked everything despite the odds. Sometimes  that risk paid off; other times it did not. Today is a testament to Elon Must never giving up despite these defeats.

“No, I don’t ever give up. I’d have to be dead or completely incapacitated.” —Elon Musk. By sticking stubbornly to your vision, you can make that vision a reality. There will be times when you’ll want to give up, but if you keep at it, the reward will come. Elon Musk is a perfect example of someone who never gave up on his ultimate goal.

Lesson 5: Be an avid reader
A lifelong avid reader — including comic books — Musk relies on reading for historical context. What he doesn’t read are business best-sellers. Musk said he never had a business mentor but would look for feedback from the people  around him and “feedback from the historical context” — books, in other words. He prefers books about scientists, engineers, and of course, entrepreneurs like himself.

“I like Franklin’s autobiography and a recently written biography on Franklin,” Musk . Musk taught himself rocket science by reading textbooks and talking to industry heavyweights.