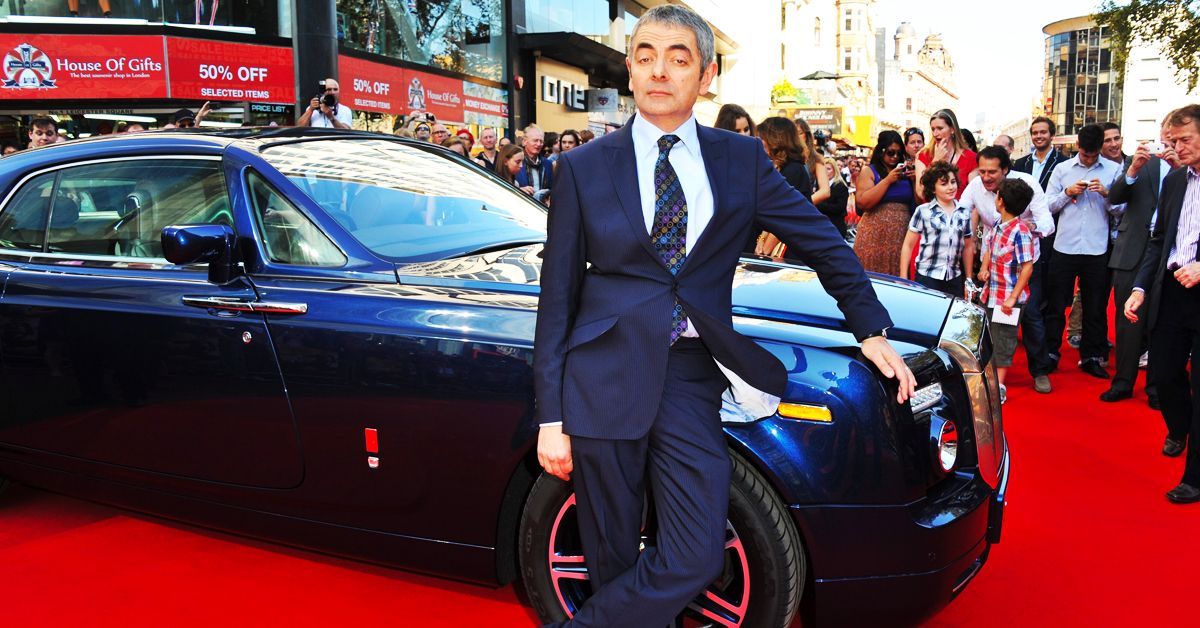 Rowan Atkinson is an English actor, comedian, and writer. He is best known for his work on the sitcom Mr. Bean (1990–1995). His journey to become the most famous character around the globe wasn’t an easy one. He endured his failures and rejections before getting a chance to step into the limelight.

Despite several failures, he never gave up. He kept working hard towards his passion and accomplished himself worldwide. Here’s his success story.

Rowan Atkinson was born in a middle-class family. He had a speaking disability right from his childhood. This gave him a tough time in his youth and at the start of his career. Because of his stuttering, he suffered a lot.

He was constantly bullied and teased because of his appearance and speaking disability. This made him very timid and withdrawn. He didn’t have many friends, and the several rejections left him feeling lonely.

Rowan was very much interested in science. And he decided to pursue a career in this field. One of his teachers commented that “Nothing is outstanding about him. I don’t expect him to become a fantastic scientist.” He proved everybody wrong when he got placed at the oxford university.

During his days at Oxford, he started realizing his passion for acting. However, though he was eager to try it out, the biggest hurdle that stood his way was his stuttering. So leaving acting aside, he continued his master’s degree in Electrical Engineering.

After he completed his Master’s degree, he realized acting was something he wanted to pursue. He went ahead to chase his dreams of becoming an actor. He enrolled himself in a comedy group, but his stammering again stood in the way.

Rowan found it extremely difficult to get past this significant barrier. He faced several hardships, but he never stopped believing in himself despite all these. He auditioned for several TV shows but faced back-to-back rejections. He kept getting rejected because he didn’t have a good face and grand body, as well as his stammering problem.

Rowan Atkinson kept his passion alive and worked hard toward reaching his dreams. He aimed at making people laugh and has successfully established this with persistent efforts over the years. After several rejections, he started creating original comedy sketches.

Interestingly he realized that whenever he played some character, he spoke fluently. He used it as an inspiration for his acting. This is precisely where Rowan’s life changed.

Rowan continued pursuing his dreams,​ despite all the hardships and rejections he had faced because of his looks and disorder. He had a breakthrough when he started his show, Mr. Bean.

Mr.Bean was a “strange, surreal and non-speaking character.” He proved that even without a Hollywood face or a heroic body, you could become one of the world’s most loved and respected actors. Today his net worth is$130 million. And he is one of the most comedian actors in the world.

He was never tired of believing in his dreams. He kept moving forward despite the ups and downs​ of his career. Mr. Bean actor Rowan Atkinson compares ‘cancel culture’ to a ‘medieval mob looking for someone to burn.’

Rowan Atkinson’s life teaches us that to be successful in life; the most important things are: hard work, dedication, passion, and of course, never giving up!

Because without caring about our feelings and weakness, everyday life impedes our path to success. Those obstacles come from self-doubt, failures, rejections, and other people’s opinions. But life always rewards those who are willing to keep moving forward. He teaches us that you don’t need a beautiful face or a heroic body for success.

All you need is hard work. Never let your fears and disabilities cripple your life. Walk past these and make yourself better. Your hard work and efforts are sure to pay off one day.