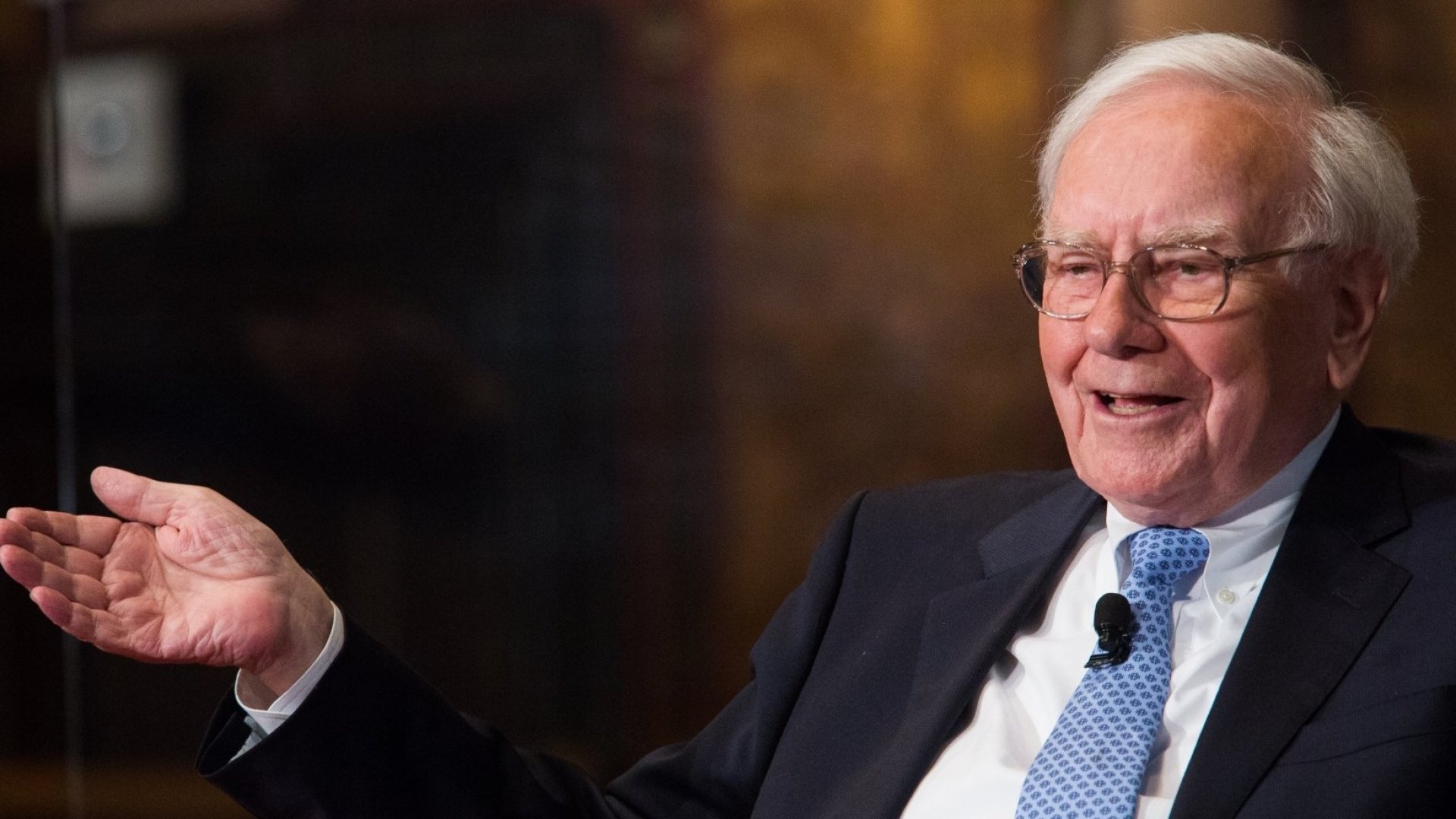 Warren Buffett is one of the wealthiest people in the world. He is an American business magnate, investor, and philanthropist. Currently, he is the chairman and CEO of Berkshire Hathaway. Buffett is considered one of the most successful investors in the world and has a net worth of over $100.9 billion as of  2022.

Do you want to know the Buffett formula for being successful? Here is the incredible success story of Warren Buffett. Here’s How Investor Warren Buffett Became a Billionaire?

Warren Buffett was born in 1930 in Omaha, Nebraska. From a very young age, he began showing interest in business and investing. When he was 7 years old, he borrowed a book called One Thousand Ways to Make $1000, which inspired him. His childhood was marked by his burning desire to learn how to make money and entrepreneurial ventures.

By age twelve, he read every book he could find about business and investing. Buffett sold chewing gum, Coca-Cola bottles, and weekly magazines in one of his first ventures. He even worked in his grandfather’s grocery store.

They placed in a local barbershop, “the idea was for the customers to have fun and play while waiting for a haircut.” It was an instant hit the first week; they earned $25, by which they bought another pinball machine.

Within months Buffett had pinball machines operating in barbershops across the city. The business he started for $25 after a year was sold for a thousand and two hundred dollars.

Warren Buffett was interested in stocks from a very young age. Even as a kid, he went into the stock trading business at eleven and invested everything he ever earned.

When he was a teenager, he was inspired by the book called “The Intelligent Investor” by “Benjamin Graham.” The book tells the importance of not making emotional decisions in business.

When he was only 14, Buffett bought his first land. And at the age of 15, he made a hundred and seventy-five dollars monthly delivering newspapers. His love for business was growing more and more each day.

He found his passion and didn’t want to go to college. But his father insisted that because Harvard Business School rejected him, Buffett studied at Columbia University. Because his idol, the author of the book that changed his life, Benjamin Graham, was teaching there. He was eager to learn from the master.

Buffet said, “it not only changed my investment philosophy, but my whole life. I’d be a different person in a different place had I not first seen that book”. After graduating, Buffett offered Graham to work for him for free, but Graham turned him down.

Buffett was sad and disappointed, but he didn’t give up on his idea. So he would mail investment ideas to Graham every month for years. And finally, one day, Graham wrote back, “next time you’re in New York, come and see me.” And the rest is history. If he weren’t persistent, he probably would not have become the business giant he is today. Warren Buffett’s years of study under his mentor paid off.

Lessons we can learn from Buffett’s story:—

One of the best things you can do in life is to surround yourself with people who are better than you are. If you’re around high-grade people, you start acting more like them.

If you hang around with people who behave worse than you, you’ll start being pulled in that direction. That’s just the way it seems to work. Hanging out with people with more knowledge and experience can help you learn and grow in ways you can’t imagine. Because you are the average of people you spend the most time with.

By spending time with more successful people, you will develop an urge and a passion for improving yourself and striving for greatness. It will motivate you and inspire you to make a positive change. So surround yourself with people who are better than you.

The very famous investor Warren Buffett said that the best investment you can make is in yourself. You get precisely one mind and one body in this world. So invest in yourself emotionally, physically, and spiritually. The best thing is if you invest in yourself, nobody can take it away from you. So take care of your mind and body. Build good relationships, and build your confidence and knowledge.