From Homeless to a Self-made Millionaire – Inspiring success story of CHRIS GARDNER! 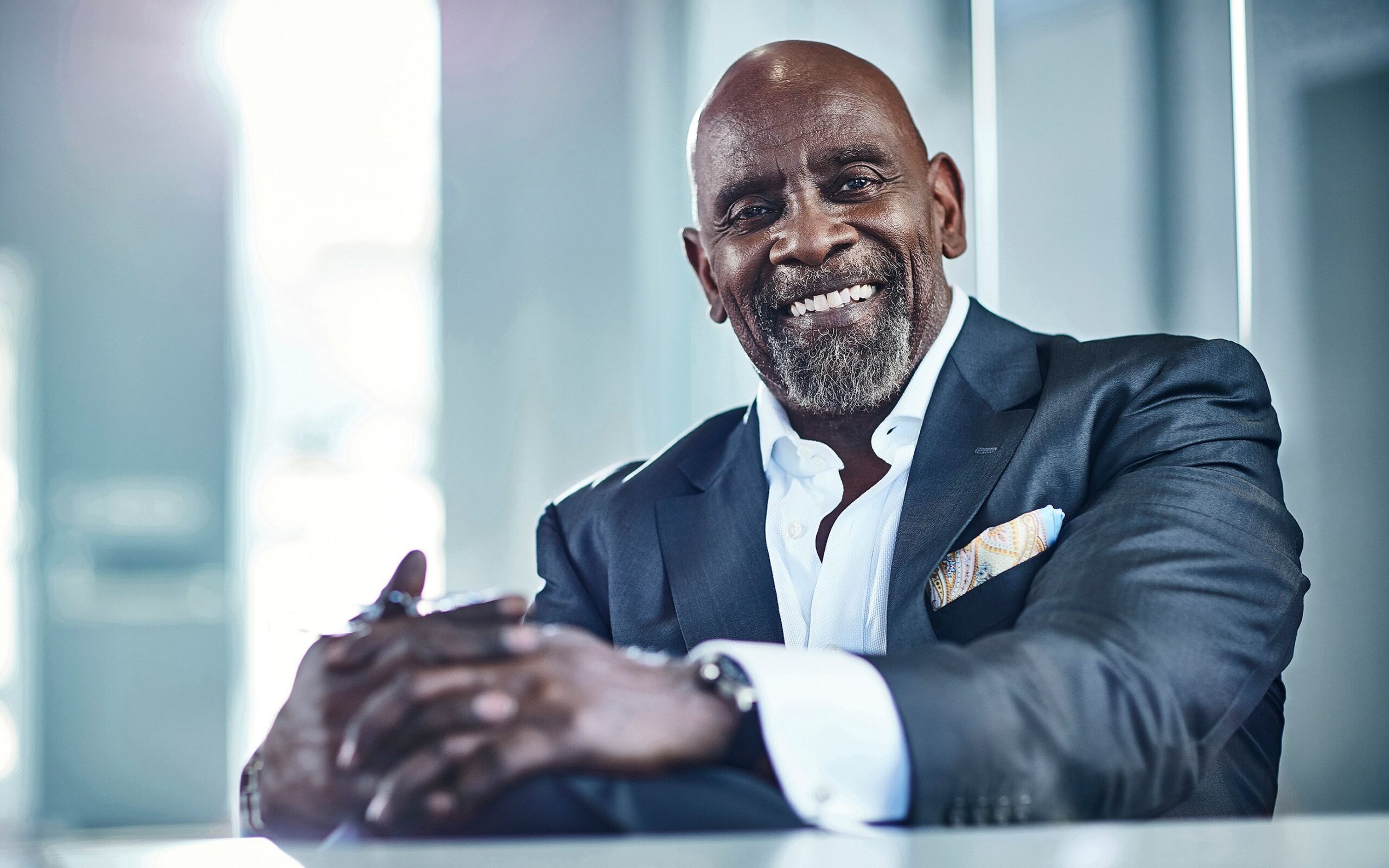 Everything’s possible. The only way to win is to choose the light in a world full of negativity. Chris Gardner is living proof that life is what we make it.

Once, Gardner was a homeless man who became an inspirational, successful figure. He is the man behind the story of the Hollywood film, “The Pursuit of Happyness.”

Chris Gardner once had a rough life. He and his son used to sleep wherever they could, including the railway station bathroom, parks, a church shelter, or under his desk at work. It was in the early 1980s when Gardner and his toddler were homeless for a year in San Francisco. By then, Gardner was enrolled in a low-paid trainee scheme at a stock brokerage and didn’t have enough money to get an apartment. The little money he had was spent on daycare, where he left his son when he went to work.

After some time, due to his natural skills in selling and hard work, Gardner stood out during his training and became a full-time employee at Dean Witter Reynolds (DWR). At that point, his career flourished quickly, and in 1987 he opened his investment firm, Gardner Rich.

In His Pursuit of Happiness:  Currently, Chris Gardner, 62, travels the world as a motivational speaker. From being homeless, Gardner is now a millionaire with an estimated $60m. With his wealth, he currently sponsors multiple homeless charities and organizations that combat violence against women.

Gardner’s tough life as a child and when he was jailed caught the attention of filmmakers. He wrote his autobiography and shared his life in his best-selling book, The Pursuit of Happyness (the misspelling is deliberate). It was when Hollywood reached out to him and turned his book into a big-budget film.

The movie was released in 2006, and Will Smith was nominated for a Best Actor Oscar for his portrayal of Mr. Gardner. In his interview with BBC, Gardner shared that he “wouldn’t change anything.”

“I went through pain as a child, so my children wouldn’t have to,” he says. “I decided on a five-year-old boy that my kids will know who their father is. “The rest of my destiny came forward because I made the right choices.”

Gardner’s Mother and Guiding Light:  Chris Gardner never knew his birth father. He was brought up by his mother, Bettye Jean, and a physically abusive, alcoholic stepfather. While struggling in poverty, Gardner and his mother lived a miserable life.   Despite a woeful childhood, Gardner said his mom stood out as his inspiration.

“I have one of those old-fashioned mothers who told me every single day, ‘Son, you can do or be anything that you want to do or be.’ “And I believed it; I bought into it 100%.”

Where It All Began:  After graduating high school, Chris Gardner spent four years in the US Navy. After his discharge, he moved to San Francisco to sell medical equipment.  His life began to change when he saw a man parking his Ferrari and asked him what he does for a living. The man who calls himself Bob Bridges said he was a stockbroker. After their conversation, Gardner expressed his interest in joining the industry.

When they met again, Mr. Bridges helped Gardner secure an interview for an internship. However, days before his interview, Mr. Gardner was arrested and jailed for non-payment of parking tickets.   He almost missed his interview but made it in the nick of time, only wearing the clothes when he was arrested. Despite his ragged attire, trainers, and vest, Gardner got the job with his striking drive and enthusiasm.

His Career Shift:  In 2012, Gardner’s wife died from cancer at an early age, 55. It was just a couple of years after the movie was released. His wife’s last words made him re-evaluate his life, which made him decide to make a radical career shift. “Some of the last conversations [my wife and I] had been her saying to me, ‘Now that we can see how short life can be, what will you do with the rest of your life?’

“When you have that conversation, that changes everything. I’ve said that if you’re not doing something you’re passionate about, you’re compromising yourself every day.” After working for 3 decades in the finance industry, he reinvented himself as a motivational speaker and author.

Choosing the Light: Now Gardner tra,vels the world spreading his message with inspiring stories. He is a motivational speaker 200 days a year and talks in front of packed audiences in more than 50 countries.  Director at US investment firm Morningstar, Scott Burns says that Mr. Gardner “is just an amazing testament of fortitude”.

He adds:” you can be down and out, but only as down as you let yourself be.”  Mr. Gardner doe.s not believe in the theory that we are all products of our childhood.  “According to that school of thought I should ha, ve become another alcoholic, wife-beating, child-abusing, illiterate loser.”

He’s convinced that everything that happens in our lives is the fruit of our choices. He said his own positive choices, the decisions of his mother, and the support of people around him made him what he is today. “I chose light, from my mo from my mother and whom I don’t share a single drop of blood, and I embraced it.”