49-year-old builds a billion dollar company by learning the lessons from Amazon and Google! 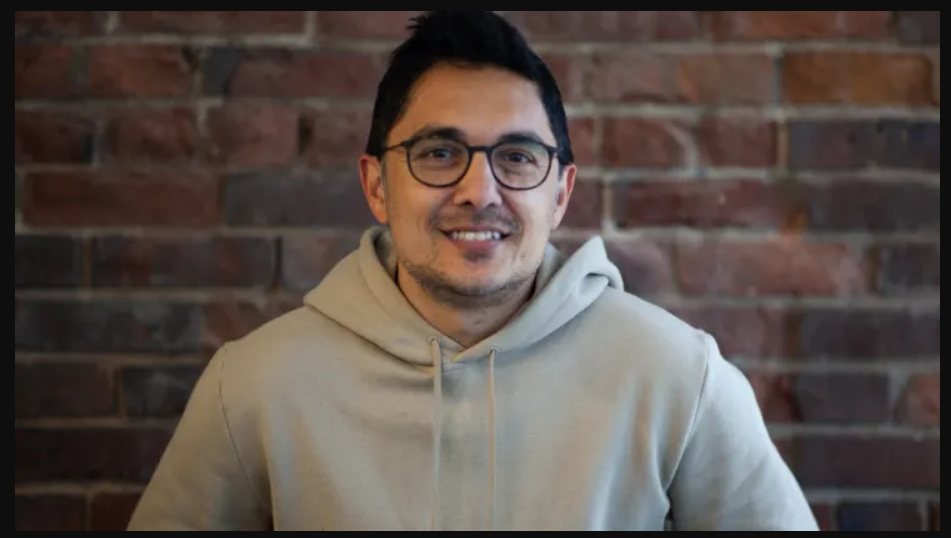 Faisal Masud knows what it takes to make a multibillion-dollar company thrive. The 49-year-old spent over two decades working his way up the executive ranks at Amazon, Google, eBay, and Staples.

Now, he’s trying to implement lessons from those successful firms as the CEO of Fabric, a Seattle-based e-commerce start-up that launched in 2016 and is valued at $1.5 billion. (The company stylizes its name as “fabric” to avoid confusion with online insurance company Fabric Technologies.)

Masud was recruited as CEO in 2020 by co-founder Ryan Bartley, with whom he’d worked closely at Staples. Upon stepping into the role, Masud says, he worked to take what he’d learned from his previous employers to create a culture at Fabric that champions empathy, efficiency, and — most of all — success.

“Culturally, we’ve built a company that’s sort of a hybrid of all the companies I’ve worked at,” Masud tells CNBC Make It. “We’re able to take the best pieces out of the places I’ve had experiences and apply those.”

Fabric makes e-commerce software that competes with platforms like Shopify and Salesforce, though Masud notes that Fabric is explicitly tailored for mid-size and large businesses. That pitch is music to investors’ ears, who have ploughed $293 million into the company. Part of Masud’s success at Fabric has been a long time coming. He says he learned how a work culture could impact a company’s bottom line from Amazon, where he spent nearly a decade following the dot-com bubble.

At Fabric, Masud preaches “ownership,” one of Jeff Bezos’ famous 14 fundamental leadership principles: Having a team of employees or a single team leader “own” an idea or project can make the decision-making process more streamlined and effective. Masud says he’s worked in environments without ownership, and things got messy.

“When something failed, it was nobody’s fault. When something was successful, everybody got to celebrate,” he says. “That’s not how start-ups work. Someone has to make a decision.” After Masud left Amazon, he spent years at Google and eBay, picking up a new workplace skill that directly contrasts with Amazon’s culture: empathy.

“Being very empathetic towards your employees was also very important because that’s something Google does well, and so does eBay, whereas Amazon was not that great at that,” says Masud, who was a senior director of shipping at eBay until 2012 and  COO of Alphabet’s Project Wing drone delivery division from 2018 to 2020.

Today, the “No. 1 value” Masud tries to instill in Fabric is born from those lessons in workplace empathy: “Seek to understand before being understood.” He says that ensuring “built-kindnesses of kindness across the company ultimately leads to better results for the bottom line. “Listening attentively, versus just because you have to, brings about a thought process different from just executing quickly,” he says. “Our culture is embedded in the fact that we’re good listeners. But we also use data and facts to make our decisions at the end of the day.”

Working with high-profile start-up founders like Bezos and Google’s Sergey Brin also taught Masud the value of long-term thinking and staying focused on only the core areas where your company excels. “These founders are always looking extremely long term,” Masud says. “They’re always looking at: ‘OK, what’s the ultimate goal of where the company’s got to go?’ And then find a way to avoid the distractions along the way.”

Masud brought along several high-level employees who previously worked at Amazon to help instill some of those lessons at Fabric. He refers to them as the “Amazon mafia,” and their experience with their former employer could come in handy: Amazon recently launched a “Buy With Prime” service that rivals platforms like Shopify and Fabric. Bringing in ex-Amazon employees doesn’t necessarily mean Masud is trying to recreate Amazon’s culture. “I don’t think every Amazonian is the right fit for Fabric,” he says, adding that he instead tried to “hand select” specific people who agreed with his vision for Fabric’s culture.

Masud says the lessons he learned at his previous workplaces prepared him surprisingly well to be a CEO: “As one of our investors put it: ‘You worked for the last two decades to build Fabric. You didn’t know it.’”