Billionaire Mark Cuban wanted to retire at 35, but why he keeps working? Here’s wht he says- 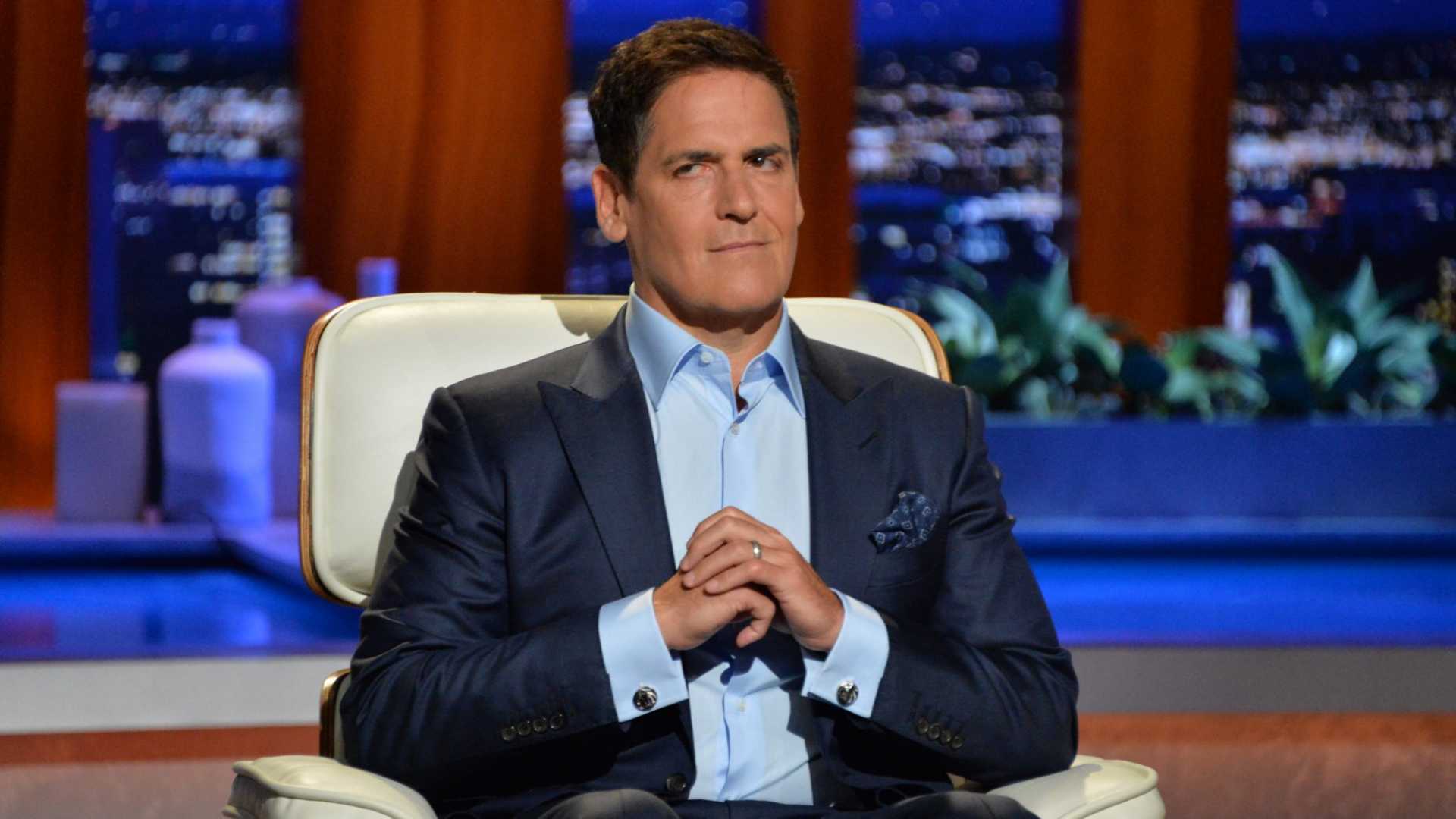 Almost four decades ago, a 25-year-old Mark Cuban had a goal: He wanted to retire within ten years. But today, the 64-year-old billionaire is still working as an investor and entrepreneur.

From owning the NBA’s Dallas Mavericks to starring on ABC’s “Shark Tank,” Cuban says he’s far from ready to scale back. On a recent episode of the “Re: Thinking” podcast with Adam Grant, Cuban said there’s a reason he hasn’t retired.

“I’m too competitive,” Cuban said, adding that this mindset has propelled him to a long and successful career.

“When I was 25 and had my first company, I wanted to get rich,” Cuban said. “I wanted to retire by age 35, which drove my decisions.” But after selling his first company, MicroSolutions, in 1990, Cuban realised something: Starting, selling and investing in companies felt like a sport — and one he knew he could keep winning at for years to come.

“Every entrepreneur [in] the back of their mind says, ‘I want to be that entrepreneur that disrupts an industry and changes it,’” Cuban explained. “What’s better than that?” In other words, Cuban might not need extra cash, but he still gets a thrill from backing promising investments. If he does make money on a buy now, he said on the podcast, “I’ll just reinvest it.”

At 64, Cuban is about three years shy of being able to claim his Social Security retirement benefits — and he’s significantly wealthier than the average retired American in his age bracket. In July, investment firm Vanguard found Americans between the ages 55 and 64 typically have almost $90,000 saved for retirement. While Cuban hasn’t disclosed how much his 401(k) plan is, Forbes estimates his net worth is $4.6 billion.

And some experts say retiring early is overrated, anyway. Nearly two-thirds of people aged 57 to 66 retire early, even though the average wealth for that age bracket is $144,000. That’s less than three years of median household spending, Laurence J. Kotlikoff, a Harvard economist, wrote for CNBC Make It in February.

According to Kotlikoff, early retirees often have less money saved and a decrease in overall life fulfilment. But it doesn’t look like Cuban will be retiring anytime soon.

In January, he launched Cost Plus Drugs, a prescription company offering generic medications cheaper than typical pharmacies. And while his competitive spirit drove him to start the business, Cuban said he’s more focused on the company’s mission than making a profit — which is why Cost Plus Drugs can offer medications at affordable prices.

“If I’m 25 and I’m doing this again, I’m probably [thinking], ‘Okay, what can I do to acquire?’” he said. “But now…the marginal value of my next dollar is [minimal]. It’s not going to change my life a lot. So my decision-making process is completely different.”