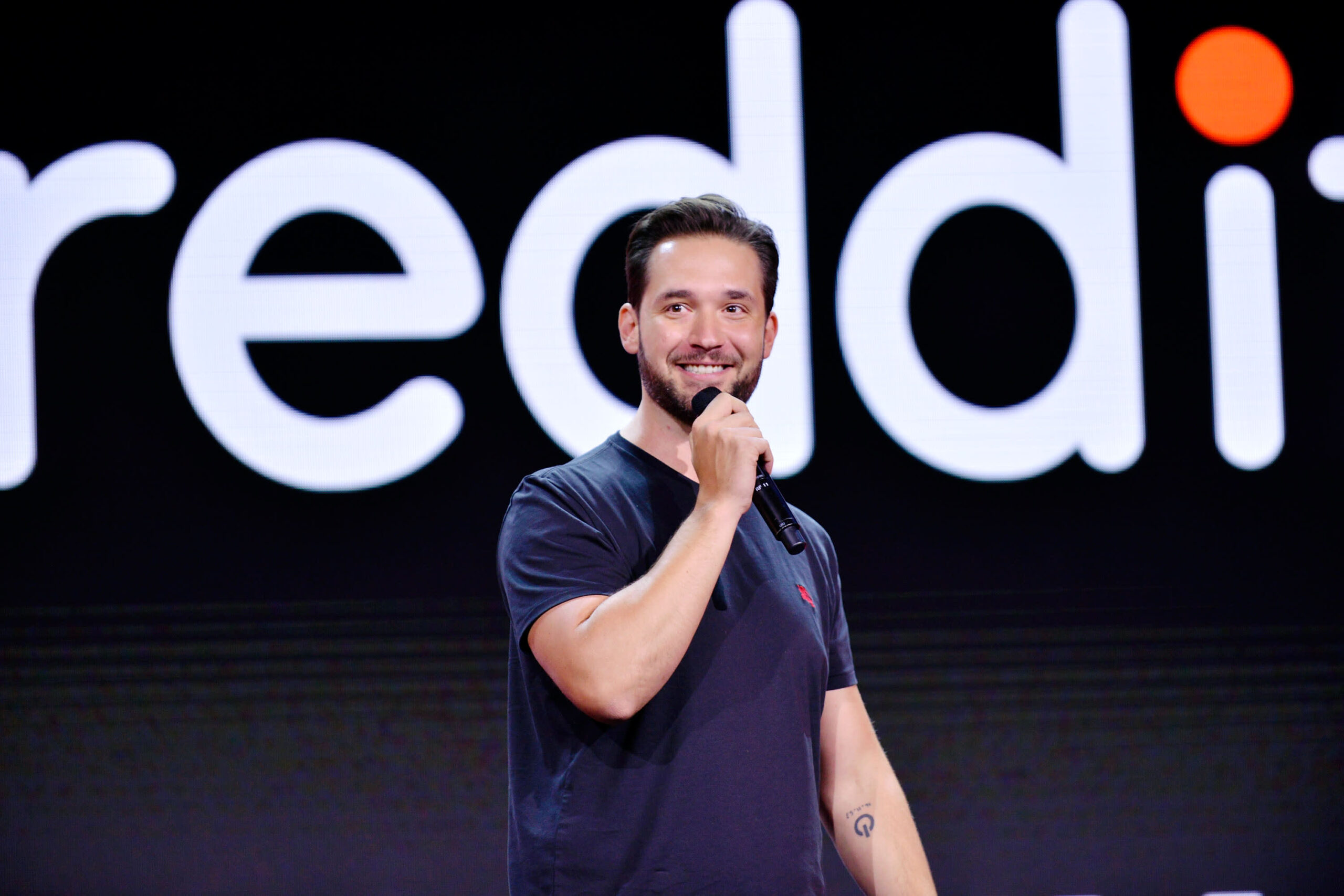 Alexis Ohanian is perhaps most widely known for co-founding Reddit and selling it for $10 million 16 months later at the age of 23 (and for marrying tennis legend Serena Williams in 2017). But today he is also known as a savvy start-up investor.

Ohanian, now 37, recently founded venture capital fund Seven Seven Six and has invested in companies like Impossible Foods and the soccer digital collectible platform Sorare. He admits, though, that he made some money mistakes along the way, especially early on.

Ohanian says if he could go back and change one financial choice he’s made, he would not have hired and relied on a financial advisor. “I was really lucky. I sold Reddit at 23 and we made more money than my folks had made their entire working lives, and I thought I don’t want to screw this up, which is a good first impulse,” Ohanian tells CNBC Make It.

But Ohanian said he later realized how important it was to really understand where his money was going rather than just paying someone else to make decisions. ″[H]iring someone else to think about all of that is an excellent sort of initial kind of crutch,” he says. “But you don’t want to stay indebted to someone else’s expertise.”

Ohanian says he’s learned it’s important to do the work and teach yourself the ins and outs of investing. “This is the advice I would give to anyone, which is, take the time and there are so many amazing resources online now to do the work, to understand this stuff yourself before entrusting it to someone else,” Ohanian says.

Another mistake he has made, which his wife William’s schooled him on, was working too much, Ohanian says during an interview promoting Stella Artois’ new “Stella Mutual” ad campaign and contest (contestants have an opportunity to win a work-life balance consulting session with Ohanian and $2,500).

Ohanian says Williams taught him that overworking is “not actually the way to sustained greatness, because, especially as an athlete, you have to be spending as much time recovering and regrouping as you do working, training and practicing,” he says. “Otherwise you can’t be at your best for a long time.”