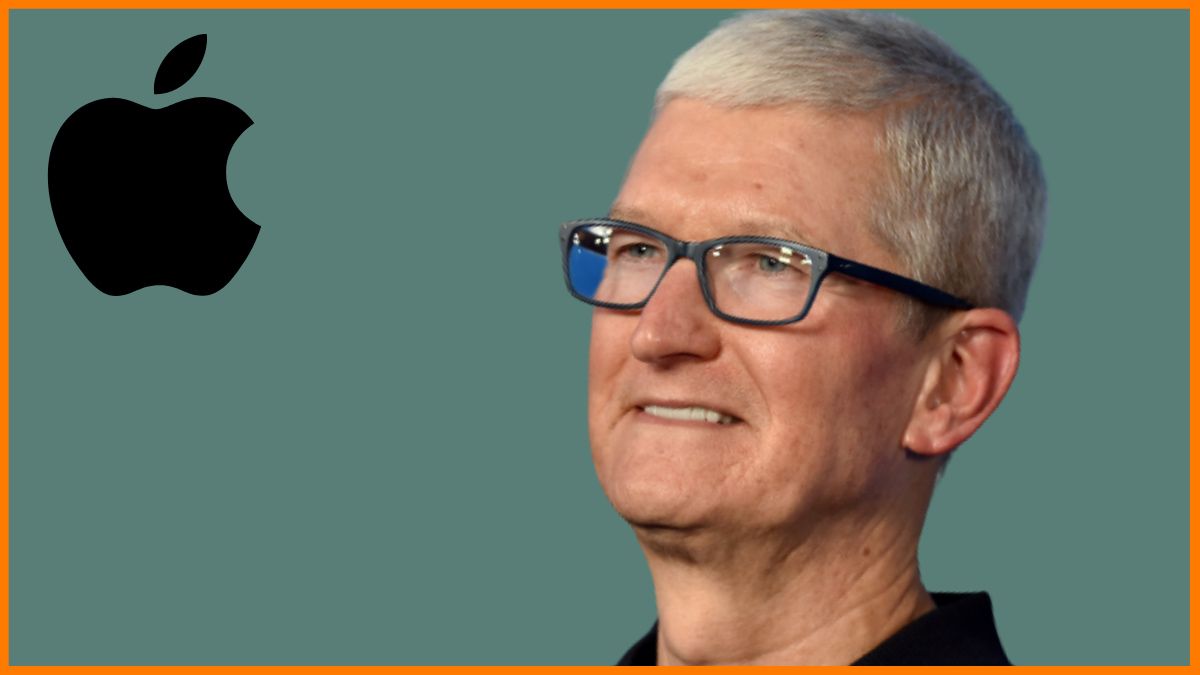 The startup circuit has witnessed the rise of many big brands that have revolutionized technology. The credit for making technologies accessible goes to Apple. The team has worked restlessly and is the brand that states a person’s economic status.

The 21st century will be characterized by the rise of Apple and Tim Cook as its leader. The American business executive and engineer have been serving as the CEO of Apple since August 2011. Tim’s cook salary was initially around $378 million, making him the world’s highest-paid CEO. Read this article to learn about Tim Cook’s success story.

Tim Cook – CEO of Apple: —-Tim Cook is the current CEO of Apple and one of the world’s best entrepreneurs. After a 12-year career at IBM, Cook went on to serve in executive roles at Intelligent Electronics and Compaq. Later, in 1998, Cook joined Apple, and after a decade in the company, he was named the company’s CEO.

###Tim Cook – Early Life:— Tim Cook’s life story started when he was born in the town known as Robertsdale, Alabama, on November 1st, 1960. He attended Robertsdale High School and graduated second in his class in 1978. Later, he was enrolled at Auburn University in Alabama. Cook graduated in 1982 with a bachelor’s degree in industrial engineering. Tim Cook’s education was completed when received an MBA from Duke University’s Fuqua School of Business in 1988.

During Tim Cook’s early life at Fuqua School of Business, he was awarded the title of Fuqua Scholar. This title was given only to the students at the business schools who graduated in the top 10% of their class. Post-MBA, Cook embarked on a career in the field of computer technology. Then, Tim was hired by IBM, where he excelled with his performance and became the corporation’s North American fulfillment director.

###Tim Cook – Life at Apple:— While speaking at Auburn University’s commencement ceremony in 2010, Tim had stated that the most significant discovery in his life was to join Apple. For Tim, it was never an easy decision. Tim Cook’s story with Apple, began in early 1998 before the company had developed the iMac, iPod, iPhone, or iPad. According to Tim Cook history of Apple looked very bleak at the point when he was going to join the company.

While addressing at a ceremony, Tim has stated that while Apple made Macs, the company had been losing sales for years and was considered to be on the verge of extinction! There were doubts surrounding  the future of the company hence, this was the time when people like Tim took over the charge and lead from the front.

Therefore, the tides turned when Tim came on board as the vice president less than a year after his debut in the company. The corporation was reporting profits and this was seen as an extraordinary shift from a recent report that showcased a net loss of over $1 billion from the previous fiscal year.

Tim Cook president fame saved converting as he rose via the ranks, and took the duty for handling international sales, advertising and operations. He turned into instrumental withinside the improvement of the Macintosh department and  persevered the improvement of reseller/provider relationships. The 12 months 2011, noticed Tim being named as the brand new CEO of Apple. He took over the submit from Steve Jobs, who died withinside the identical 12 months.

Apart from serving as Apple CEO, Tim is part of the corporation’s board of directors. Under Tim Cook Leadership, in 2014, Apple introduced its largest acquisition to this point whilst it sold Beats Music and Beats Electronics for a whopping $three billion. According to the deal, Beats co-founders might be a part of Apple in govt roles.

###Success story of Tim Cook and Steve Jobs:— At the Worldwide Developers Conference in June 2014, Tim announced the latest version of the Apple operating system for desktop and mobile. This operating system was named OSX Yosemite! Later, Tim unveiled the iPhone 6 and iPhone 6 Plus, both of them had a larger screen and came with new features like Apple Pay and the iconic Burst Selfies.

Tim also announced the first product under his leadership, a wearable device to track fitness and health: The Apple Watch. The Apple Watch came into the market in 2015 and was very popular amongst customers. Tim continued to look after the development of many new products like Clips, an app that enabled the creation of short videos for the social media platform. In 2017, Tim launched the iconic iPhone X.

This product created a few buzz withinside the generation zone for its facial reputation system. Under Tim Cook entrepreneur journey, the business enterprise has efficiently released the Apple News app to provide customers get right of entry to to articles from a huge variety of services. In 2018, Apple beneathneath Tim released a midterm elections section. One of Tim Cook achievements became arising with the advertising techniques that helped growth the business enterprise’s shares with the aid of using over 60% withinside the nine years of his tenure.

###Why is Tim Cook successful? Tim Cook history is inspiring as he is an impactful person and hence, his role is very instrumental in the development of society and technology. In 2011, Tim was named in Forbes magazine’s World’s Most Powerful People. Tim Cook was once named as one of the highest-paid CEO among large publicly traded companies in 2012.

So why is Tim cook successful? It is because of excellent management strategy which helped the company rise rapidly. With his salary being amounted to around $900,00, Tim stands as one of the richest CEOs in the world. Tim has been active in philanthropic works too! In 2015, he had announced that after paying for his nephew’s education, he would donate the rest of his income to philanthropic projects.

###Tim Cook – As an Inspiration:— Joining Apple during the time of crisis was never easy for Tim. Now, due to his hard work and dedication, Apple’s revenue and sales have skyrocketed. Therefore, Tim cook accomplishments include him being an inspiration                                   for many aspiring entrepreneurs. Some of the most inspirational Tim cook quotes are:

If you embrace that the things that you can do are limitless, you can put your ding in the universe. You can change the world.
You can focus on things that are barriers or you can focus on scaling the wall or redefining the problem.
Think about what you’re passionate about. I did not learn something early enough: if I could go back, I’d tell the younger me that there’s a big difference between loving to work and loving the work.

What anybody must do is to make certain we’re the usage of AI in a manner this is for the gain of humanity, now no longer to the detriment of humanity. Big roles include large responsibilities. If you are CEO of an MNC then human beings appearance as much as you, they recognize you to your work. Decisions taken at any such large degree can effect the lives of others. Tim Cook, the CEO of Apple has taken such selections that have benefited the lives of others.

His works in philanthropy and his choice to donate all his wealth to philanthropic works is a splendid instance of management. By doing so, he’s questioning for the network and serving the purpose. Such leaders can extrade society through their management competencies and placing an awesome instance.