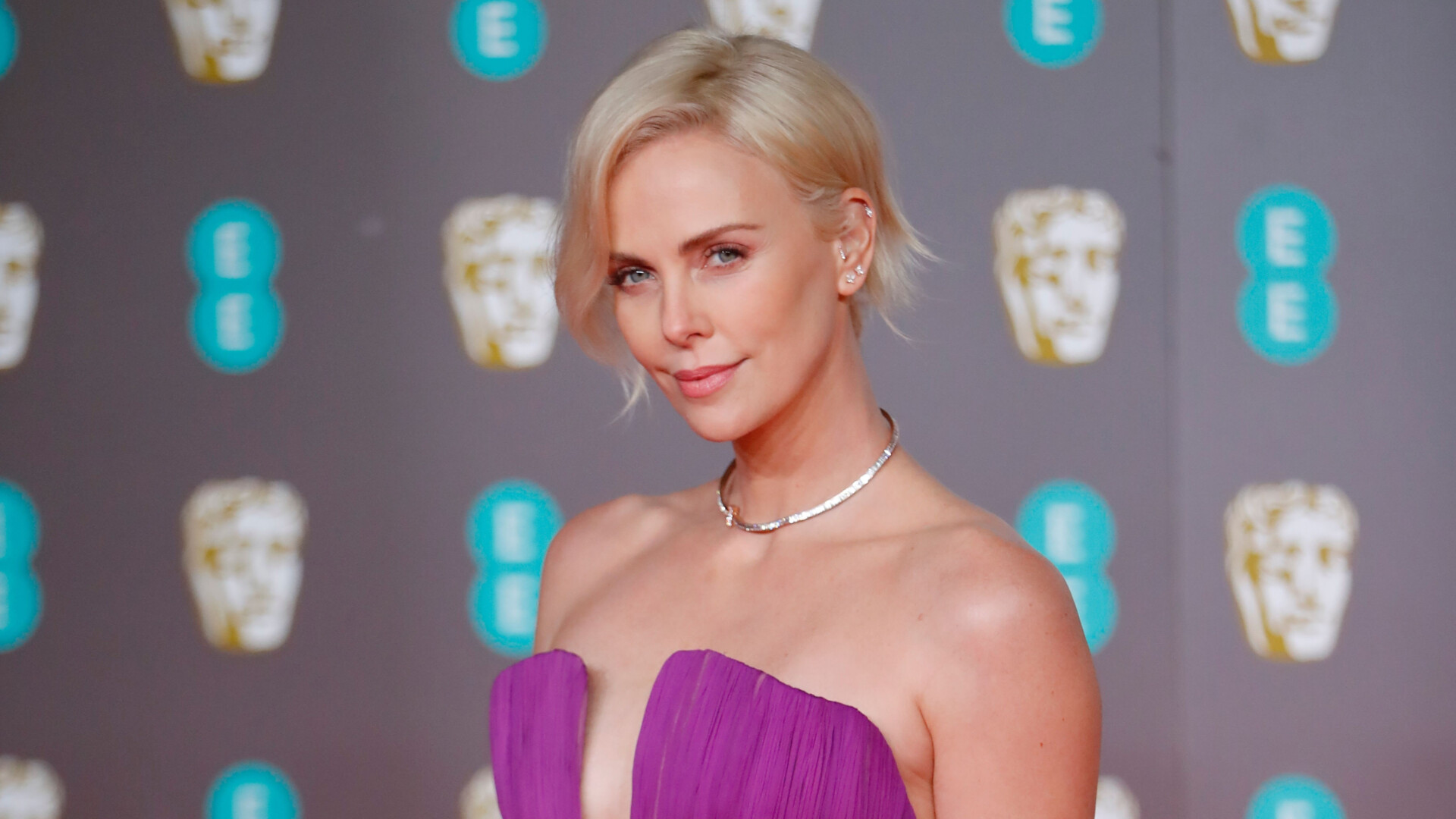 Sarah Kunst, founder of VC fund Cleo Capital, and Brianne Kimmel, tech entrepreneur and founder of VC fund Worklife, aren’t skittish about talking about money — or trying to make it. Between the two of them, their investments in companies range from Cameo and MasterClass for Kunst to Haus, Tonal (with Serena Williams), and Webflow for Kimmel.

Both aren’t afraid to ask probing questions about friends’ and colleagues’ financial situations and freely divulge their own portfolios. Below, they share why it’s important for women to be open about money and why it’s even more essential to invest it.

You both started your own companies before you turned 35. Was it important to you to make a lot of money young?
Sarah Kunst: Starting a fund is weird economics. You don’t usually make a ton right away, even in salary. The other funny thing is tech versus other industries. I started my career in fashion in New York. I have brilliant friends in New York fashion who have been in the industry for 20 years and still might not make six figures because that’s that industry.

Whereas in Silicon Valley, when your friends are single-digit billionaires, you think, like, Huh, they’re not that rich. The tech world is just completely insane because you can make so much money. I think that you don’t always think of yourself as that successful until you have Jeff Bezos–yacht money.

Brianne Kimmel: I’m 33 years old, and I feel like I have not had money until last year. I value culture and experience more than cash in the bank, so I’ve always lived in very expensive cities. I’ve spent close to the last decade in San Francisco. When I moved there, it was so unaffordable that when you looked on Craigslist, people were renting out their closets or their kitchens and saying that was a bedroom. So I’ve always been more paycheck to paycheck until I started my own thing two years ago.

Sounds like New York.
S.K.: For years in New York, I lived on Papaya hot dogs and dollar pizza slices. If you’re working at a job you don’t love so that you can buy fancy clothes and go to expensive restaurants, just go do something you love and you’ll be shocked to learn that all the chefs at your favorite Michelin-star restaurants, after they get off of work, are going to get falafel from the same street vendors as you.

So eat falafel and buy stuff on the RealReal and live the life you want. And I say that as somebody whose actual job and literal work title now is capitalist. I love money, and I want to make a lot of money. But it’s awesome to be able to do something I love versus just saying, What’s the thing that optimizes the most money in my bank account every two weeks?

You both talk so openly about money. How do you do it?
S.K.: When you’re an investor, you can get almost anybody to tell you how much money they have. A friend called me the other day because she’s starting to do more angel investing, and we were talking and I asked her, “Are you rich? Do you have $100 million in the bank now from this company?” And she said, “No, not at all.” When you think about investing, when you think about how you want to deploy your capital, I find that it’s really helpful to be direct with people about how much money you have.

I don’t keep a secret spreadsheet of how much money all my friends have, but if I Google their address to send them something and then Redfin pops up, I’ll take a look. But that’s just normal. Being honest about your money situation is good. I have friends who — when I was in my entrepreneurial years and didn’t have a steady paycheck, I wasn’t allowed to touch the bill, and I try to pay that forward now.

Some of this is that there’s so much weirdness around money in our culture, especially for women, and the reality is, just like anything else we’re doing, if you approach it with empathy and self-awareness and pay attention, you can have a great relationship with your money.

B.K.: A lot of women say, “I’m embarrassed to tell people how much money I make. I don’t want to be intimidating; I don’t wanna be threatening; I don’t want my partner or significant other to know how much I make.” When women have money, we do good things with it.

There’s no worse feeling than sitting at a group birthday dinner where you have to pay way too much money because everybody’s paying the check equal, and you have no money, and somebody is going on and on about their new Chanel bag. That doesn’t feel good. I try to be sensitive about it, but not taboo, because it’s important to normalize these discussions without making money the only thing that you ever think about or talk about.

Why do you think some women shy away from talking about money, especially when it comes to how much they earn?
B.K.: Some of it is cultural, and some of it is generational. For many of us, we are the first women in our family to work full time or to earn more money than our significant other or to have life-changing wealth in a short amount of time. We’re seeing very large gains that didn’t exist even ten years ago. We see women outperforming their male peers and even climbing the corporate ladder in ways that were previously not possible.

What’s one piece of advice you’d give to a younger woman about wanting to make money?
S.K.: Remember to invest it. There’ll be married couples who have a double income, and the woman might feel empowered to buy whatever she wants. But when it comes to investing, you’ll hear “I have to talk to my husband” or whatever it is. The joke I always make, and I don’t mean this harshly, because I’m still very much a fashion person at heart, but if you can afford to buy a Birkin, you can afford to angel invest.

Mila Kunis talked about this — how she was at a hotel with Ashton Kutcher, and she liked the table and was looking at it, wanting to buy one for their house. And he’s looking at it because he wants the brand name to invest in it. How do we empower and inspire more women who do have access to capital to buy the company, not the table? Or, let’s say, buy both.

B.K.: Women feel very guilty for spending because we’re not taught how to earn more money. I still feel guilty for buying a $4 cup of coffee. Whereas my male peers, they can host very large dinners, they can go out and rent yachts in the south of France for all their friends, because they view that as a way for them to demonstrate that they’re powerful.

They want to show off that they have wealth. They use it as a way to build their business. I think, as women, it’s very easy to get caught in the trap of thinking in very short-term ways where coffees do add up. But if you find a way to do things that compound over time, such as having a podcast, having your newsletter, teaming up with a friend and working on a side project, then you start to worry about the little daily expenses and things that we feel guilty for spending money on less.

And what do you do if people start judging you for how much you earn?
S.K.: I can’t spend any time worrying about people’s opinions about how I make money unless they’re paying me.