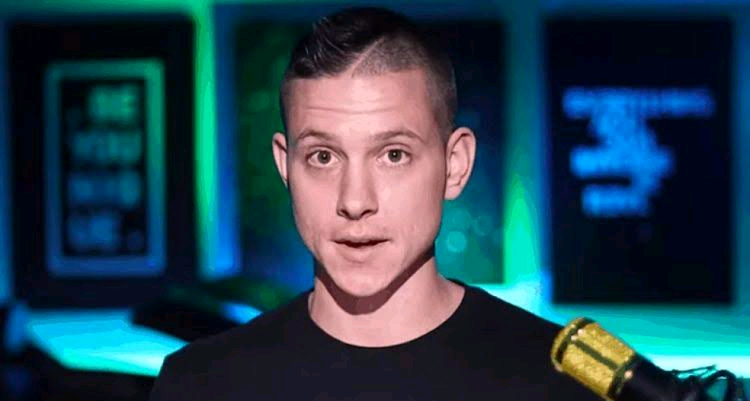 The world’s youngest billionaire on the Forbes list of the world’s billionaires under 30 is an 18-year-old German Kevin David Lehmann. According to Forbes, Lehmann’s wealth is attributed to the stakes that he owns in his father’s drugstore chain DM-Drogery Market.

Lehmann owns at least 50 percent shares worth more than $ 3.3 billion, and the company has nearly 2,000 stores across Germany with 41,000 employees working under the brand name. Lehmann became a billionaire at a young age despite not being actively involved in the drugstore chain.

Interestingly the child billionaire does not have a social media account and rarely makes an appearance in public.“Guenther Lehmann, the 18-year-old billionaire’s father, transferred a stake in the German drugstore chain drogerie market to his son when he was 14, but it remained under trusteeship until his 18th birthday, which was in September 2020,” Forbes wrote about the youngest billionaire on the planet.

Lehmann acquired trusteeship to the firm when he turned 18 in September 2020, last year. He is among a handful of teenage billionaires, including Norwegian heiress Alexandra Andresen, who made the Forbes richest list aged 19 in 2016, and the family’s twelfth prince in line, German Albert von Thurn und Taxis, who inherited a fortune from his royal family in 2018. Due to financial challenges, Thurn und Taxis fell from the Forbes list.

A second billionaire from China
The second richest billionaire under 30 is a stakeholder at CNNC Hua Yuan Titanium Dioxide Co.with more than $1.3 billion in wealth. Wang Zedong from China owns shares in a pigment production firm that trades on the Shenzhen stock exchange. The company produces titanium dioxide pigment, a white pigment that can be used in coatings, plastics, ink, and other materials.

The third and the fourth billionaire on the list is occupied by the Norwegian sisters Alexandra and Katharina Andresen, who are worth $1.4 billion as they each inherited shares in the firm Ferd, which is a multibillion-dollar Norwegian holding company and  holds partial ownership in companies within industry and finance as well as a real estate portfolio.