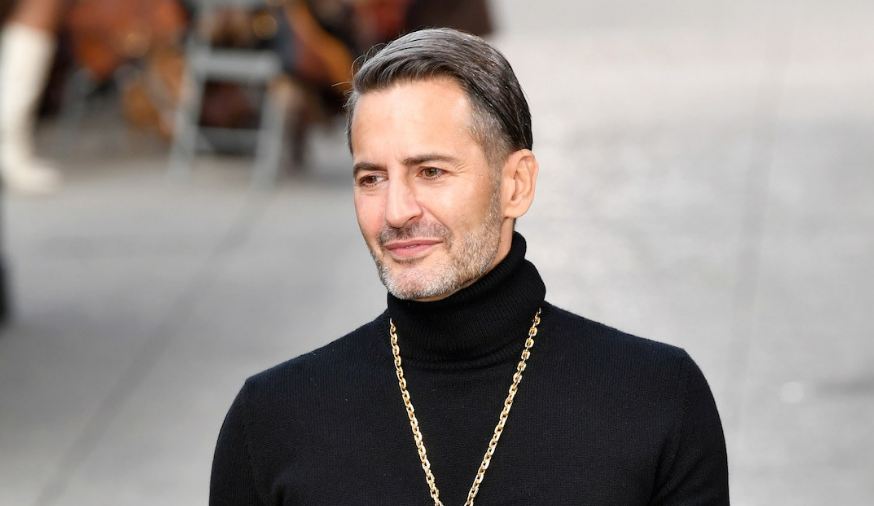 You might think that a person who covers personal finance would be naturally smart about money in her personal life.  No. Not at all.

Grownup financial stuff? My mistakes have been plentiful. How long has this been going on? I’m closer to the earliest Social Security claiming age of 62 than to when I was a skeptical, know-it-all, 20-something member of Generation X.

I’m not proud of the financial mistakes I’ve made. Yet I’m sharing a few of the big ones in hopes of educating others — or at least assuring people that if you’re in my boat, you’re far from alone. For those who are getting it right, I salute you. And I hope you don’t cringe or suffer from stomach-churning horror as you read about my errors. (If you’re a glutton for punishment, though, there are many more where these come from).

My new-car purchase:—-
The year was 2015 and my car needed a repair that I lacked the cash to pay for. My car also had racked up many miles — somewhere around 120,000 — and it had spontaneously died on me a couple of times. In other words, I was no longer enamored with my car after owning it for four years.

So, I ended up trading it in for a new one. That by itself probably wasn’t so bad. The issue was that the amount the dealership gave me on my trade-in was lower than what I still owed on the loan. So I rolled the balance — so-called negative equity — into the loan for the new car. This meant that to afford the monthly payments, I needed to stretch out the loan.]

Now it’s 2020 and I will be making payments on the car until 2022. It has 125,000 or so miles on it. And guess where this once-must-have car is as I write this: waiting at a dealership for service — it was towed there due to an engine problem. What I should have done, assuming I was committed to getting a new car, was purchase something I could afford and would serve me well throughout the entire loan.

Rolling over negative equity has been a growing phenomenon in the auto sales world. Earlier this year, 44% of car buyers were doing so, to the tune of more than $5,500 on average, according to Edmunds, an auto-research firm and online buying guide.

My ongoing war with a small plastic rectangle:—
Credit cards and I have had a rocky relationship over the years. I would run up debt, realize I was in trouble, hide my cards from myself (sort of) and focus on paying them off. And then, somehow, the cards would lure me back — and I’d charge them up again. There could be many reasons for relying on a credit card that has nothing to do with self-discipline. With so many people living paycheck to paycheck, any unexpected expense   could be unmanageable from a cash standpoint. The coronavirus pandemic has made that reality more pointed, as well.

My mistakes with credit cards, however, have largely been related to both a lack of self-control and a budget. In other words, I spent my income, and if I came up short, one expense or another would end up on a card. As a consumer, it can be hard to resist the idea of immediate gratification — i.e., the purchase — and easy to ignore the delayed pain that’s likely to ensue.

Moving high-interest debt to a 0% card can be just a reprieve. If you don’t get the balance paid during that introductory period, the rate will jump and the credit card company will have no mercy. Experts generally recommend not to carry a balance from month to month. Most of us are not adhering to that. Our collective credit card debt is above $900 billion, according to the Federal Reserve.

My irrational exuberance:—-
Those stories you’ve read about investors who buy certain stocks after a run-up due to fear of missing out? Yup, I was one of those. By early 2000, I’d watched the Nasdaq Composite Index — the bellwether barometer of how technology stocks are performing — soar to just shy of 5,000 from about 2,500, in less than a year. It didn’t matter that then-chairman of the Federal Reserve, Alan Greenspan, had warned in 1996 about investors having “irrational exuberance” about the stock market.

Mind you, the late ’90s were a heady time for tech stocks. As dot.com after dot.com went public — many with no earnings to speak of — and their employees were made overnight millionaires on paper due to stock options, I suffered from investment envy. I had an individual retirement account, otherwise known as an IRA, which my father had helped me set up when I was 21. I had put my money in a growth and income fund. By the turn of the century, I was convinced that    it was failing me and I needed to be in tech stocks.  I decided all this without any professional advice or guidance. I just flat out was certain that tech stocks were where the smart money was going.

Well, that cohort had already gone there and was about to get out.   I transferred half of my IRA to a technology fund. Within about nine months, its value had been cut in half. Now, mind you, it wasn’t a ton of money that I transferred, given the relatively small balance of my IRA. Yet after I watched that portion of my portfolio drop 50% in value, I told myself, based on general expert advice, to stay invested.

I stayed put — for roughly 15 years. And then, with the balance back to my original investment, I sold out of the fund and put it elsewhere. And guess what happened. Tech stocks began climbing higher and higher. Not only did I chase returns, I made my decisions in a vacuum. That is, I had no expert input and I did not put my investments in the context of my short- or long-term goals.

Bottom line: I encourage everyone to do better than I have. Get professional guidance.