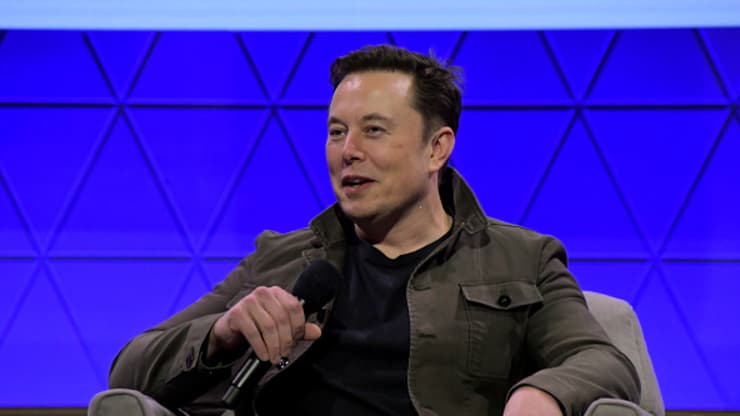 When it comes to hedging against inflation, Elon Musk and Warren Buffett have recommended similar strategies.  On Sunday, Tesla CEO Musk tweeted that in times of high inflation, it is “generally better to own physical things like a home or stock in companies you think make good products,” rather than keeping your money in cash.

The second half of his tweet lines up with investing advice Buffett, CEO of Berkshire Hathaway, has given in the past. Back in 2009, at the tail end of the Great Recession, Buffett said at Berkshire Hathaway’s annual shareholder’s meeting that   one of the best ways to protect against inflation is to own a part of “a wonderful business.” That’s because no matter what happens with the value of the dollar, the business’ product will still be in demand.

He used one of his investments as an example: “If you own the Coca-Cola company, you will get a given portion of people’s labor 20 years from now and 50 years from now for your product and it doesn’t make any difference what’s happened to the price level,” because people will still pay for the products they like.

Inflation has been steadily climbing all winter. U.S. consumer prices are up 7.9% year-over-year, which is the highest jump in 40 years. Gas price increases have led the way, followed by hotels, rental cars, and furniture.

The higher the inflation rate, the more quickly cash loses value. Investments, on the other hand, generally grow over time. That’s why during periods of high inflation, Musk and Buffett both recommend investing in strong companies whose stocks are likely to stay consistent.

“If you are sitting on too much cash, you are doing yourself a disservice,” financial advisor Delano Saporu, CEO of New York-based New Street Advisors Group, recently told CNBC’s, Michelle Fox. However, it’s important to remember that stock picking can be risky, and even if a company performs well in the past, there’s no guarantee its stock will go up in the future.

Instead, many experts, including Buffett, recommend investing in low-cost index funds, which are less volatile but still take advantage of market growth. And because these funds hold every stock in an index, they are automatically diversified. In fact, the S&P 500, which includes companies like Amazon, Apple, and Microsoft, has outpaced inflation over the years.

“Consistently buy an S&P 500 low-cost index fund,” Buffett said in 2017. “Keep buying it through thick and thin, and especially through thin.”