5 Things about Money that Rich People Don’t Do! 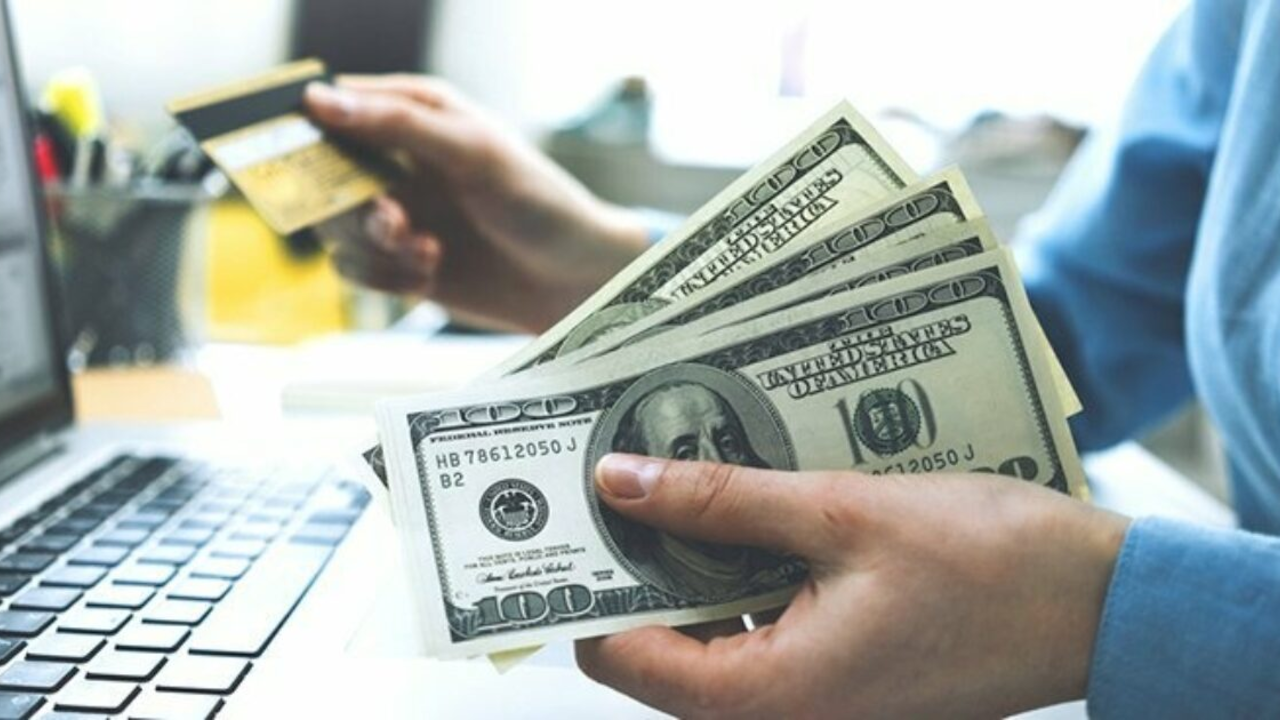 There are certain things money-smart people will never do. This is because the rich think about money differently from the majority of the population.

Unlike others, they have distinct views, habits, and routines. As a result, they strike a balance in their relationship with money, and being financially savvy isn’t something that comes effortlessly. It’s a skill that can be learned, practised, and hopefully retained. The quickest way to have less money is to spend money to show people how much money you have. Due to this, there are things money-smart people don’t do. Here are some of what they don’t do.

1. Buy the First House They Like
Although rich people go for the best, people who are smart with their spending do not buy the first house that meets all of their requirements.  To obtain the most terrific deal on what they want, money-savvy people would carefully put bids on more than one property much below the asking price.

To some, this might seem impolite as you are lowballing the realtor. But, it is not so as it is purely business. If the agent is not okay with the proposition, everyone will go their separate ways. However, most of the time, low-balling works for smart money people.

2. Spending to impress others
Money-smart people do not waste their time and money trying to impress others. Instead, they mind and take care of their own business. This is because competing with individuals who add no value to your life is a waste of time and money, both of which are limited resources. The most significant thing is to be yourself and unapologetically express your feelings because those who mind don’t matter, and those who matter don’t mind.

3. Doing things only for the sake of luxury
To some people, the ultra-rich people acquired assets such as private jets just for the luxury of owning one. This is contrary to popular belief. Smart rich people acquire assets because it gets them closer to their dreams. This way, they conserve time and  save money. Indeed it takes money to make more money. Although luxury vehicles may appear extravagant, they are only a matter of convenience and saving time for the rich.

4. Updating just for the sake of it
There’s nothing wrong with updating something. People that are smart with their money don’t just update their gadgets because it’s what people are doing. To them, it is a waste of time and money. They only upgrade if it has new features that will benefit them or make their life or career simpler.

5. Capitalise on hype
People that are smart with money have already been there, done it, and are projecting what is next by the time people start hyping it. Intelligent individuals don’t believe in the hype. Instead, they generate it.

6. Pay Full Price
Indeed, some people benefit from boasting about the price tag on their limited edition purchases. However, wise people will prefer to look around, sample all prices, and value the purchase. Instead of paying the total price for something, money-savvy people will examine possibilities   to get the most incredible bargain. If they don’t find one, they negotiate one. It is stupid to pay the total price for something when a negotiation is an option.