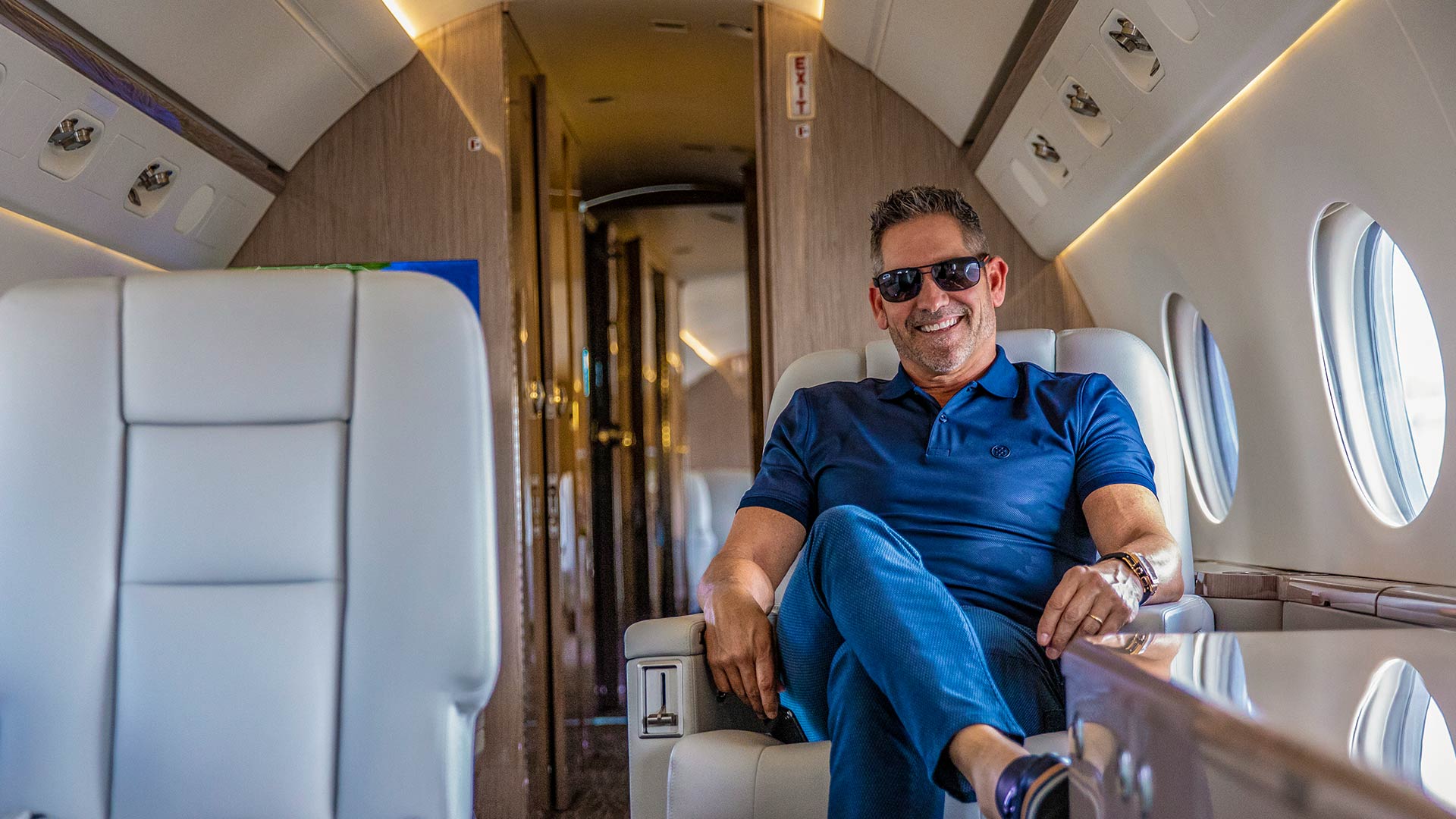 Who doesn’t want to be a millionaire — that too without money? Being rich is usually the dream of every person. While we all aspire to be rich, very few among us can accumulate extraordinary wealth, and then we tend to believe that millionaires are born, not made.

However, this perception is not entirely accurate. Not all millionaires have inherited their wealth. An equally good number of people have made much money without inheritance or upfront investment.

When we say it is possible to be a self-made millionaire with no money, we in no way are propounding a get-rich-quick money-making scheme or espousing something that is not within the framework of the legal system. It is possible to become a millionaire from the ground up without any money, but there is no shortcut to this process. There are plenty of real-life examples of people who have made it big through their efforts.

They have done it without very little or no money, but the common theme among all these people is an attitude to triumph, perseverance, dedication, and a single-minded focus to achieve their goals.

J K Rowling, the author of Harry Potter, is one of the most successful authors of all time who achieved fame by putting her skill to work despite facing several hardships in life. It is almost impossible to believe that only 20 years ago, Joanne Rowling and her child relied on government welfare schemes to survive, but now she has a net worth of more than $1 billion.

Leon Charney is another example. His current net worth is more than $1.3 billion. He is a master investor and an expert in Middle Eastern geopolitics. It is said that he started his career with only $200. He invested in himself, became an expert, and began to offer his guidance for a fee. He also invested his money in the right places, and his fortune grew from a few hundred dollars to billions.

Who does not know Oprah Winfrey — the legendary talk show queen? Her nearly $2.9 billion net worth puts her on the top list of celebrity billionaires. While growing up, her family could not afford their basic living needs. Her story exemplifies sheer hard work and focuses on achieving one’s goals. Oprah followed her dream of being a talk show host and graduated to become a news reporter in Tennessee.

After that, she started her talk show and struck gold. She expanded her enterprise to include holdings and investments in media firms and eventually built a billion-dollar portfolio.

Howard Schultz is another example. Like other self-made billionaires, his current net worth is $2 billion. He, too, belonged to a low-income family. He was passionate about entrepreneurship and was good at sports. His sports scholarship led him to the University of Michigan. After that, equipped with the necessary skillset, he dared to venture out and start his coffee establishment today, Starbucks.

These are just a few examples among many, but the most common thing is that each of the above had a very humble beginning. They made it out of their hard work, grit, and dedication. The ways to become a self-made millionaire and earn money are different. You can earn money in several ways — join a regular job with a high-paying cheque, make money through various online stuff, monetize your master skills, or start your own business.

But to become a self-made successful, wealthy person, you must follow a few basic rules, and much of the success will have nothing to do with money. The most crucial part is that the journey begins with the right mindset, attitude, people skills, cash management, and other good habits. Following are some of the typical traits which all successful people who have risen from a very humble beginning possess:

Rather than focusing on money, focus on your goal to achieve success, and money will follow. If you know what you want and have the discipline to go after it, don’t get sidetracked by less important matters.You may cut expenses or, better yet, look for ways to increase your income to meet your goal, but you must stick with your dream to become a millionaire.

Put your skill to work that you love to do, and chase your dreams

If your aspiration to start your own business or work is motivated just because you don’t like to work for someone else or are not getting enough pay, then it’s highly likely that you will not go too far in life. To succeed, it is crucial to focus on your passion and choose something you are passionate about and love to do. To succeed, you must have dreams and goals and be driven to see them through. Self-made millionaires have ambitions and are willing to take risks to make those happen.

They are passionate and relentless in their mission to succeed. Set highly defined short-term and long-term goals with strict deadlines, and you have to frame out precisely what you want and how to get there. While most familiar people ultimately want to lead a comfortable life, self-made millionaires push beyond the average; they believe in creating opportunities.

Be ruthless with your vision and clear what you want to eliminate from your current life and what you need to add over the next few years.

Expand your focus from short-term success to the bigger picture of how you want your life to be shaped. Keep your eye on the biggest, most motivating reward, and let yourself be continually driven and inspired to achieve that. Set bigger goals for yourself; choose something that is not readily achievable, something that will make you stretch your faculties to the maximum.

While the middle class lives in fear of risking too much, often content to stay in their lane, millionaires strive to move out of theirs and know when to go for it. Ordinary folks do not go beyond their comfort zone so as not to upset the milk bowl, but the fact here is that without taking calculated risks and overcoming fear, you would never become a millionaire.

It would help if you took calculated risks to be a self-made millionaire. When deciding whether or not to take a chance, ask yourself what is the worst-case scenario? Evaluate the costs versus reward probabilities before jumping in with both feet. If you can anticipate the worst outcome, you can survive the odds.

Millionaires overcome fear with knowledge, educate themselves before taking risks, and then consider the consequences of failing. They calculate the intensity of the risk versus the power of the reward. If you can survive the worst that could happen, and the most likely thing will get you closer to your goals, then go for it.

Keep your thirst for knowledge lifelong, be more innovative and embrace change.

One of the main secrets of self-made millionaires is that they are passionate learners, and their learning curve has been shown to go up after formal schooling rather than flatten. They are voracious readers and always remain eager to know about the world around them.

They reinvent themselves and their business regularly as the market and technology change. Invest in yourself first, even if you know nothing right now. Instead of resisting every change, figure out what caused it and move forward by creating a solution that capitalizes on the new opportunity.

Shift Focus from Spending to Investing

You can never build wealth if more money is leaving your wallet than what is coming in. This is especially true for a salary earner who aims to become a millionaire. You don’t need to earn much money to become wealthy; what you do with that money matters. The rich don’t spend money; they invest; they count every penny and put it somewhere productive. The worst you can do in your drive to become a self-made millionaire is to spend your earnings.

You must develop the habit of buying what is an absolute necessity of life instead of spending on pleasures. You must determine what percentage of your profits to plow back into your business and what percentage to invest in other things. To summarize, having a lot of money is not a prerequisite to becoming successful or extremely wealthy. The only way to become successful and have that success translate into wealth is sheer hard work and grit, the ability to take risks and make the most out of opportunities that come one’s way.

This is what separates ordinary folk from highly successful persons. It is important to remember that all successful, self-made millionaires have something special that sets them apart from others. They were either gifted with that talent or acquired it through sheer hard work! What you do depends on you!