5 Advice from Billionaires to Achieve High Productivity in Life 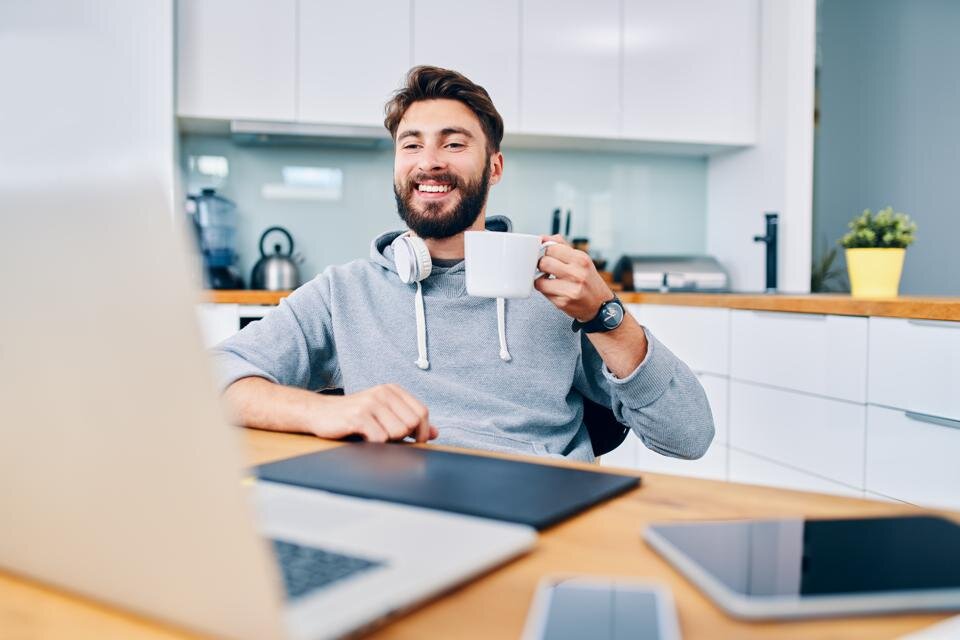 There are many viral articles about the “habits of millionaires” or “habits of successful people.” Quite frankly, they are a bit plain and overdone. This advice comes directly from dozens of interviews and books by billionaires I have consumed.

I decided to get advice from only the best of the best. Here are five tips from billionaires on how to achieve high productivity:

Keep your calendar clear and organized. Rather than having hundreds of complicated tasks, simplify them to the most important ones. Drop the rest.

The average person has many low-priority tasks that distract them on their calendar. It’s not a good idea to stuff your calendar with a thousand small random jobs. Warren Buffett has mentioned this many times in interviews. After learning it from Warren, Bill Gates remarked about how amazing this is. Bill has used it himself since then.

Your most important task should be completed first when you start the day. Ordinary people fill their day with unimportant tasks. The start of their day is filled with functions that could have gone undone and had minimal impact. By the end of the day, their most important tasks are still incomplete and often pushed off until tomorrow. This results in further procrastination and small results.

They had been busy but not powerful or impactful. You don’t need to be the person who does busy work to look active rather than strategic, innovative work. Warren Buffett’s pilot, Mike Flint, learned this lesson after talking to Buffett.

Mike learned that the most significant threat to finishing the #1 most vital task on your list is #2, #3, #4, #5, and so on. Throw out the other functions until you finish #1.

According to the book 15 Secrets Successful People Know About Time Management: The Productivity Habits of 7 Billionaires, failing to delegate low-cost tasks can value you tons of money. If your time is worth $1000 an hour, you shouldn’t spend an hour a week buying groceries because you can get the same result in much less time and earn more money.

Pay someone $20 an hour to do it for you and spend that time you obtain back working. You have now earned $980 after expenses rather than losing an hour doing it yourself without making anything. OK, so you may not be making as much as $1000 an hour. But the same idea process can apply to how you spend your time. If your time is worth $25 an hour, how much time are you losing at work and home gwasting time

People are different. Your most productive environment can be different from someone else’s. Look for what time of day and what type of surroundings you are most effective in.

For example, a few people find that they do the most innovative work in loud, crowded coffee shops. Others prefer complete, isolated silence. Some people are most alert and targeted in the mornings, while others do better late at night. Build your environment and schedule to fit your optimal levels of performance.

According to the book, top-performing billionaires plan out what they will do next ahead of time. Plan out what you will do tomorrow and the following week. You can save hours by working more efficiently from the plans you made.

Your disorganization will cost you efficient moments of optimal workflow without proper planning. You’ll be confused and unsure of what to do. You’ll spend extra time trying to figure out what’s more important. You will be dazzled if you get interrupted and unsure where to resume.