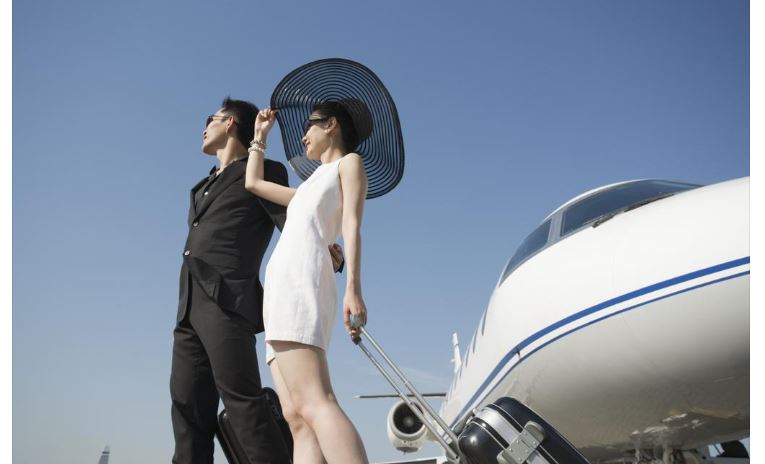 F. Scott Fitzgerald famously said: “Let me tell you about the very rich; they are different from you and me.” We live in a democratic society that prizes upward mobility, yet many people with money want to keep to themselves. How do they buy privacy?

Let’s assume privacy doesn’t mean avoiding people entirely, just meeting people on your terms. As in industry, significant barriers to entry play a major role. Here are some ways they maintain privacy, along with some practical steps on how you can use their strategies:

Wealthy people can get unwelcome attention. One strategy is to maintain a low profile and avoid being photographed. One of Germany’s richest men, ThwealthiestCastle, the real-life British country estate we associate with Downton Abbey, has more land than New York’s Central Park.

Movies portray the wealthy as jet-setters, visiting their numbered Swiss bank accounts. More practically, the low-key wealthy often moves their investment accounts away to a nearby city.

Although the financial services industry maintains client confidentiality, friends and competitors don’t see you walking through the private banking door in your hometown. If you live in that nearby city, you might already have gained some of these clients. Try for referrals to family members.

People who have made it often don’t want to flaunt it at home. They buy another home in a different part of the country instead. Naples, Fla., and Palm Beach, Calif. are good examples.

They can live the upscale lifestyle they choose, surrounded by people in similar economic circumstances. These second homeowners come from around the country, so it’s unlikely word gets back. If you live in a resort area, you may already know some of the wealthy from another part of the country.

Although many support the American ideal of high-quality education, the wealthy often send their children to private schools at a young age.

In New York, it’s not unusual for elementary or high school to cost about $40,000 a year. In return, your children associate with the children of film stars and future captains of industry. This level is accessible, assuming your child survives the admission process. Getting them in the right company never starts too early. Just be prepared to pay.

One way the wealthy pay for privacy is by vacationing on a private island with few other guests. Access is controlled, and you choose your vacation mates if you book the entire island.

River cruising on French canals is often done by private barges holding six or eight guests. From time to time, you hear about financial professionals who built their careers by taking exotic vacations and befriending fellow travelers. A lot of folks have far more money than people think. The wealthy are good at discretion.