10 Secrects of self-made millionaires you must know to become a millionaire! 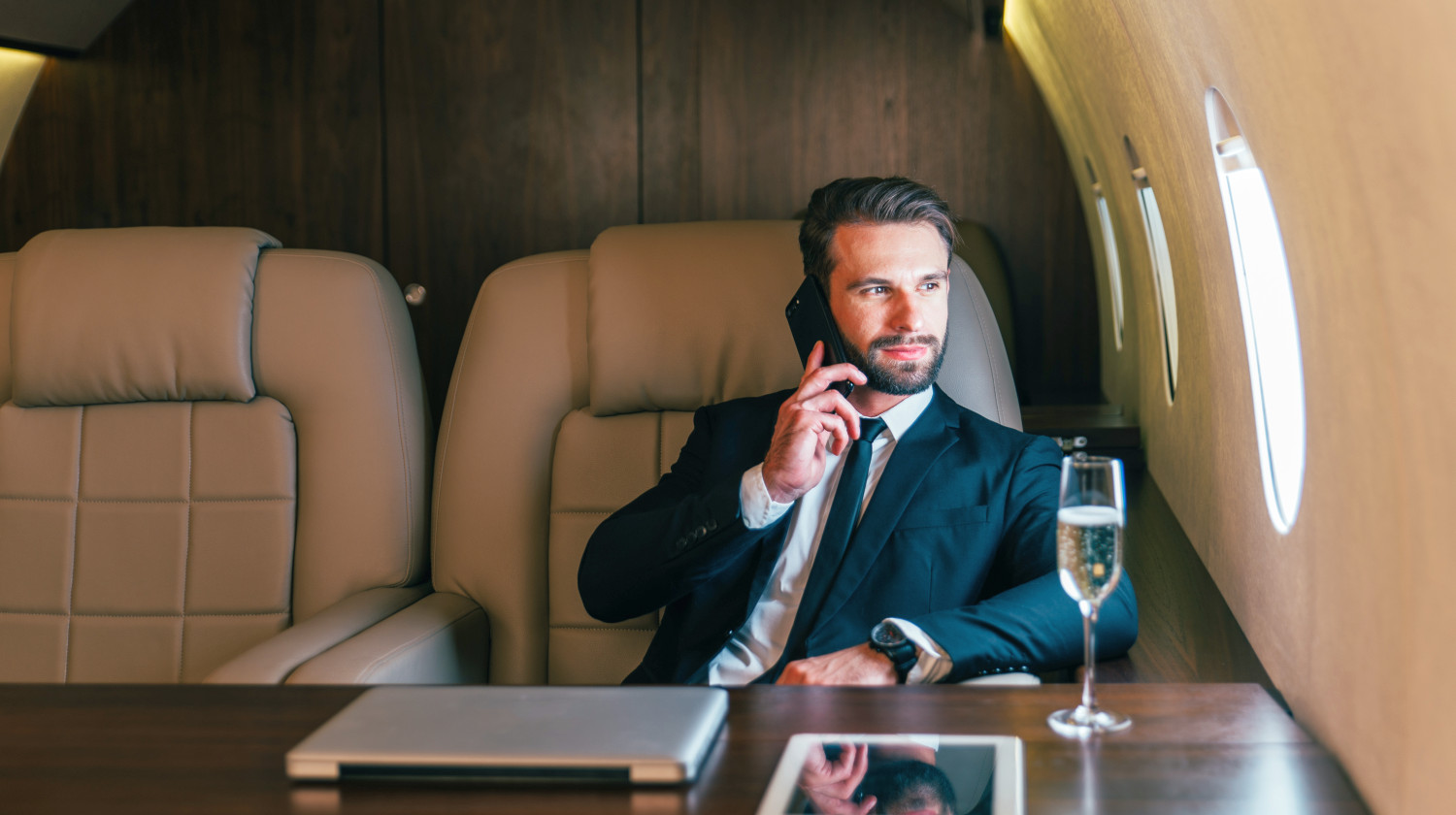 1. Decide to Be a Self-Made Millionaire:  The first step to becoming a self-made millionaire is to want to be one. Before anything else, you have to set a goal for yourself and decide to start pursuing that goal right now.

Years before every self-made millionaire got to where they are, they already knew they wanted to get there. They knew what they wanted to achieve and worked hard to get it.  Instead of looking forward to the annual raise, they looked forward to working for themselves. They aimed for more than what the status quo provides.

If you want to become a self-made millionaire, you have to focus on that goal every day. Treat every opportunity as a learning experience.   To get there, never stop learning — whether it be from books, the Internet, or a mentor. Start investing in yourself because you are the biggest investment in your journey toward wealth.

2. Treat the Journey like a Duty: Close-up of handshake in the office | Secrets Of Self-Made Millionaires You Must Know | how can i get rich with no money  Have bigger goals not just for yourself. Self-made millionaires are aiming for something bigger than themselves.  While wealth, money, and success are all, inevitably, part of that goal, your overall goal should be contributing something to society.

The fact that you became a self-made millionaire shows you have grit. Where others lower their targets when things get tough, you raise your expectations for yourself. Sharing the habits, strategies, and skills you developed on your way to becoming a self-made millionaire should be part of your bigger picture. Aim to make a difference not just in your family, but in communities and charities.

3. Stop Poverty Thinking:  “Money doesn’t grow on trees” is a sample expression of what’s called “poverty thinking.” One of the many untold secrets of the rich is to do away with it.   It only makes sense that if you’re aiming to be wealthy, you have to get rid of thoughts that promote fear and scarcity. Self-made millionaires are fearless.

While there is nothing wrong with the expression above, it focuses on the wrong thing — fear of poverty as the motivation for the action.  Wealth and success don’t come from these kinds of perspective. They grow from people who aim to be able to help feed those people who are starving.

4. Build a Network of Mentors: The fourth step to becoming a wealthy person is to surround yourself with people who already are. Learn about them — read their stories, learn their habits, ask them about their strategies.

By doing so, you don’t just create a good network of people from all walks of life. You also gain a few mentors along the way. Keep in mind, you can’t learn how to make money from people who don’t have it in the first place.       Focus on what these wealthy people do that helped them create wealth.

5. Work Like There’s No Tomorrow: Handshake of two businessmen closing a deal at the office | Secrets Of Self-Made Millionaires You Must Know | self made millionaire stories
Make the most out of your time. Self-made millionaires work tirelessly towards their goals. They know what sacrifice and pain mean, and they’re not afraid of them.               The wealthy come up with ideas to achieve long-term financial freedom, and they execute those ideas.

They know how to sacrifice because they see the long term. Some self-made millionaires used to work two jobs or   sleep in cars just to get the education necessary to build their business.  They value time. Wealthy people know that time is more important than money itself, so they make productive use of it. To achieve financial success, these people never stop hunting for it — working until they feel that they’re winning.

Often, self-made millionaires are the cheapest. They know that to make money, you need money. You can’t get the money you need to make an investment if you spend it all on luxury. Instead of spending needlessly, make wise choices about how you spend your money. Learn how to allot money for investment and expenses. Avoid spending on things you don’t need today so you can have more to use tomorrow.

7. Take Calculated Risks: Self-made millionaires know how to make smart, calculated risks.   You’ve all heard the saying, “High risk, high reward.” Millionaires understand that if you want to earn more, you have to learn how to face risk.

In any venture, whether it be in starting a business or investing in the stock market, risk will always be present. What matters, however, is how you face it and handle it.  You have to know how to take calculated risks. Measure your chances of success and make sure the rewards far outweigh the cost of failure.

8. Create Multiple Flows of Income: Stock Exchange Trading Forex Finance Graphic | Secrets Of Self-Made Millionaires You Must Know | how to become a multimillionaire
Have different sources of income.  The wealthy don’t depend on a single source of income. Instead, they create multiple streams of income that can help them generate wealth.

There in comes the value of investing.   If you have a job, for example, make an investment in an apartment, perhaps. This is a good investment as it can help generate passive income. Afterward, start a business. Keep on doing this until you have created multiple streams of income you can depend on.

9. Avoid Bad Debt: Self-made millionaires hate debt. Millionaires know how crippling debt can be, so they try to avoid it as much as possible. Instead, they save, invest, and even lend money. Instead of having to pay interest, they earn interest themselves.

10. Become a Leader: The same qualities that made self-made millionaires into the millionaires they are today — grit, drive, persistence — also make them natural leaders. They endured pain and sacrifice to get to where they are.

They know that to be a cut above the rest, you have to carve a different path from everyone else. Self-made millionaires walked that path and will have the qualities necessary to lead other people on it.

11. Give Back: This goes back to the mentality of treating the act of becoming a self-made millionaire as a duty. When you finally make it, don’t forget your duty to give back to the community. More than making charitable donations to various organizations, make a difference by helping others get to where you are. Share your experiences and learnings with them.