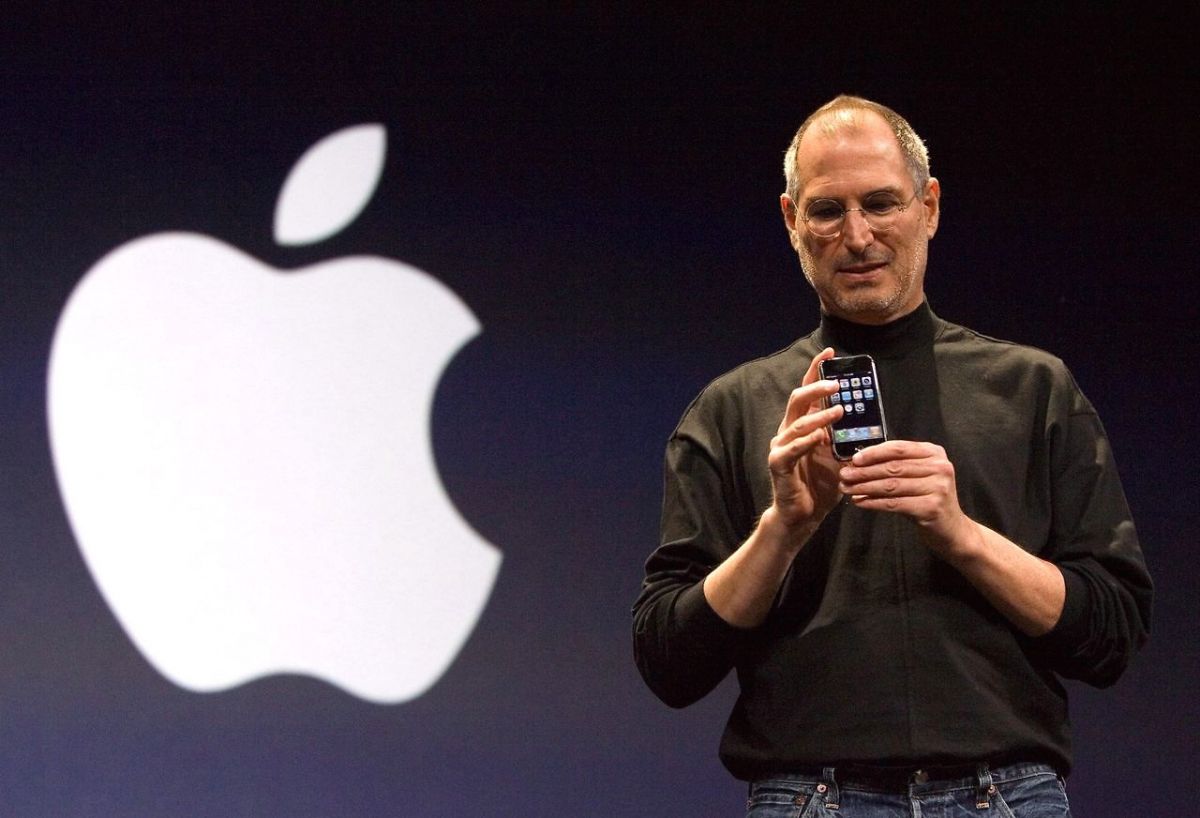 Steve Jobs was an incredible inspiration in the beautiful world of technology. Without his perseverance and vision for Apple Computers, the technology market may not be what it is today.

Jobs was always focused on building a perfect product and attempting to do what others thought could never be done. This article contains eight excellent success lessons from Steve Jobs from his story and his quotes over the years.

If we can learn anything from Jobs, he was always focused on the product and would do anything to make it as perfect as possible. He had a vision of the product he wanted to build, and that’s what he set out to achieve. Don’t get me wrong, the product is not the only crucial part of creating a successful business, but it’s certainly the foundation for one and was Job’s primary concern, put above the marketing side of things.

Focus on creating a great product and brand that people can’t help but be tempted by, and never stop improving it. If your product is of poor or even mediocre quality, it’s not going to stand out to anyone, and there are only so many sales you can take from polishing it with top marketing techniques. “If you keep your eye on the profit, you will skimp on the product. But if you focus on making great products, then the profits will follow.” – Steve Jobs

When building the Mac, Apple was determined to be different from the rest and do things that other computer companies had never done before. They designed the first home computer where the keyboard was detached from the rest of the computer, and they created the first to have more than one type font, which is where the considerable controversy of Microsoft stealing their ideas came from.

Apple has shown that setting yourself apart from everybody else is important when trying to stand out in a crowded market, and it’s brought them nothing but success. It’s pretty clear that Apple is always at the front line when it comes to new developments and innovation in the personal technology market.

“Here’s to the crazy ones — the misfits, the rebels, the troublemakers, the round pegs in the square holes. The ones who see things differently — they’re not fond of rules. You can quote them, disagree with them, glorify or vilify them, but the only thing you can’t do is ignore them because they change things. They push the human race forward, and while some may see them as the crazy ones, we see genius because the ones who are crazy enough to think that they can change the world are the ones who do.” – Steve Jobs.

To be a successful leader in your field and build a successful business takes perseverance. It’s not the easiest thing to do. Otherwise, everybody might have their own business. The journey to building Apple into what it is today is tough for Jobs.  There had been a few problematic instances he needed to get through, such as leaving Apple for a short period.

So no matter how far along the road you may be or hocomplicated issues may seem, the key is to keep persevering. The temptation to quit is highest at the point just before success. They stop at the one-yard line without even figuring out it. Can you afford to cease at that factor? And since you have no concept when that factor arises, never quit what you’re doing, and you’ll move ways. “I’m convinced that about half of what separates the successful entrepreneurs from the non-successful ones is natural perseverance.” – Steve Jobs.

If you didn’t already recognise that Steve Jobs was focused on ensuring the product was perfect, this says it all. Jobs was an absolute perfectionist and weren’t willing to cut corners at any level of the product’s design. It’s straightforward to focus on one specific product location and make it as perfect as possible, neglecting a number of the other areas.

If you’re going to go to the effort of making a product that you wish to be successful with, then the quality control desires to be all-around, not simply on the outside.  “When you’re a carpenter creating a beautiful chest of drawers, you’re not going to use a bit of plywood on the back, although it faces the wall and nobody will see it. You’ll recognise it’s there, so you’re going to use a beautiful piece of wood at the back. For you to sleep well at night, the aesthetic, the quality, has to be carried all the way through.” – Steve Jobs

Briefly mentioned above, Apple is at the leading edge of innovation when it comes to the personal technology market. Jobs was always trying to come up with something new that he ought to add to give Apple the edge over everyone else. Innovation is the important thing to grow, and if you’re not able to innovate in the business environment, it’s very easy for someone else to come along and beat you to it.

“But innovation comes from people meeting up in the hallways or calling every other at 10:30 at night with a new concept, or because they realized something that shoots holes in how we’ve been thinking about a problem.” – Steve Jobs

One of the most famous quotes that Steve Jobs has said, at his Stanford commencement address, was that you can’t connect the dots looking forward, you could only connect them looking backward. This means you just have to believe in yourself and have confidence that the dots will connect in the future.

If you have the belief that matters will work out, then your effort will naturally be much higher, and you’ll work harder. Whereas without this belief that what you’re doing right now will work out and advantage you later down the road, the motivation to drop your leisure time and hold on with business work will be low…

“You can’t connect the dots looking forward; you can only connect them looking backward. So you have to trust that the dots will somehow connect in your future. You have to trust in something – your gut, destiny, life, karma, whatever. This technique has never let me down, and it has made all the difference in my life.” – Steve Jobs

Okay, so maybe Steve Jobs wasn’t the only one who taught us that you want to like what you do to be successful at it; because a lot of the time people will work hard at what they don’t like a lot. It simply happens to be that there’s an awesome reward for doing it. And that’s actually where most people fall. A lot of effort into what they don’t enjoy, wasted time, and a high temptation to quit when matters get hard.

On the other hand, trying to succeed at something you love, isn’t always that difficult. You’ll do it every day happily and naturally get better over time. That voice of “How much have I got left to do?” won’t be inside your head. “If you don’t love something, you’re not going to move the extra mile, work the greater weekend, challenge the status quo as a lot.” – Steve Jobs

You’ve got to give it 100% with everything you do. Just slacking for a small period could set you back a long, long time. Especially when we’re in a world that’s quite difficult to face out in, that extra 10�forts you could place in, definitely gives you an advantage over those who are simply half-assing it. “You’ve baked an adorable cake, but then you’ve used dog sh** for frosting.” – Steve Jobs