10 things confident people always do but never talk about 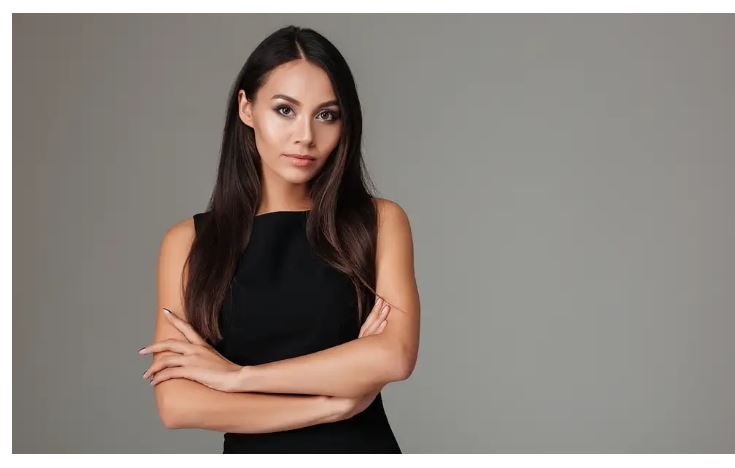 A confident person is likely to decide on something and set their mind to it. When confident person decides they want to do something, nothing stands between them and their goal. They have confidence in their decision-making and don’t second-guess whether they are making the right decision.

But, when a confident person makes a decision, that’s that. You can bet a confident person will see through what they say they want to pursue. If you want to seem more confident, don’t ask everyone whether you’ve done the right thing. Instead, trust that you made your best decision at the moment.

2) They don’t need others’ approval

A confident person doesn’t need to go around and collect everyone else’s opinions. They don’t need to get approval before they do something.

Instead, a confident person has decisiveness and trust in themselves, which means they don’t need approval from others. But feeling like you don’t need other people’s approval is a learned skill… You see, our childhood experiences may influence our needs for validation. But just as behaviors are learned, they can be unlearned!

3) They aren’t afraid to seek help

Confident people don’t have an issue asking other people for help when needed. Some people are afraid to ask for help because they think it makes them seem weak or incapable… Yet confident people know and accept that they’re not experts at everything and can learn more from others.

In other words, confident people have no issue seeking advice and help and gaining insights from others who know more about something than they know. Confident people see opportunities all the time.

4) They stick things out

Even when things get tough, confident people always remind themselves that they are good at what they do, talented, and can make their dreams a reality. You won’t find a confident person throwing in the towel and giving up because they don’t think they can do something…

A confident person will be able to persevere even when things get tough – because they believe in their ability. But remember, this isn’t in an arrogant way. Arrogance does not equal confidence, so make sure you don’t get the two mixed up!

Many non-verbal cues will allow you to identify a confident person. This includes walking around with your shoulders back and your chest and gazing up… You’ll unlikely see a confident person dragging their feet while looking at the ground.

Confident people are welcoming and open in their body language and want to connect with others. They don’t want to shy away from the world and want to hide. Moreover, eye contact is another big verbal cue that a person is confident. When someone locks eyes with another, it signals that they are comfortable in a situation and with themselves.

6) They listen more than they speak

Rather than trying to assert themselves and dominate a conversation with how great they are, confident people spend more time listening to others. A confident person is more likely to ask another person about what they’re doing in their lives and to be genuinely interested.

Confident people have a higher likelihood of taking risks in life. This is because they believe in themselves and things working out for them. A confident person will be more inclined to explore the unknown and even go into uncharted territory because they believe in themselves to do something. It could be in the business world or in pursuing personal goals. A confident person doesn’t have to have seen someone else do this in their lives – whether around them or in the entire history of humanity!

8) They connect with other people

Confident people don’t live in fear that others will abandon them. They don’t believe they’ll lose out on friendships if they connect with their network. They love connecting people in their lives – whether they think they will gel as BFFs or professional collaborators. Instead, confident people have an unwavering belief that the right people are in their lives at the right time and the right people stick! Simply put, they have no issue connecting with people they know will get along and enjoy seeing people come together.

Confident people do not live in fear or lack. One way this manifests is by not feeling as though they can’t share their ideas out of fear that others will steal them. Instead, confident people know that sharing their ideas can increase their power and introduce them to new perspectives and possibilities! They see the power in sharing and collaboration rather than keeping things sorted themselves because they’re fearful another person will steal something.

You’ll find that a confident person doesn’t go through life judging others. The people who do this in life are the ones who have low self-esteem. Those with low self-esteem judge others and feel the need to put others down to feel good about themselves. But because confident people feel good about themselves to start with, they don’t feel the need to judge others. You see, judging others and comparing yourself to others does no suitable for anyone involved, and it should be avoided if you want to start living like a confident person.