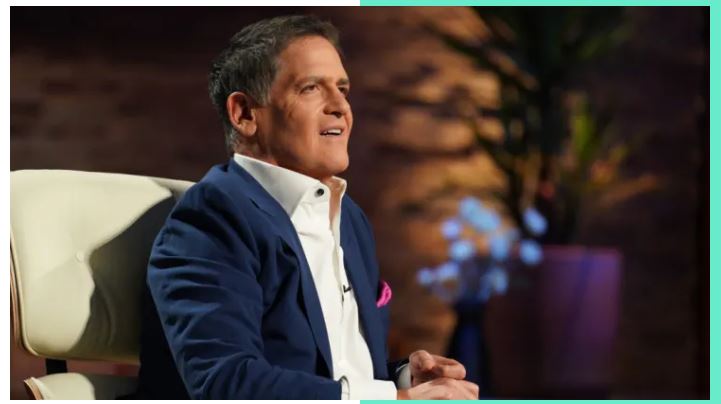 Billionaire Mark Cuban was only 12 years old when he launched his first side hustle, so he knows what it takes to start a business at a young age. And, he says, there’s one simple thing you need to consider if you want to do it, too.

“The key to starting a business when you’re young is doing things that you can do yourself — things you can do with your own time,” Cuban recently told a group of high school students at Lewisville High School in Texas. That means starting with what you know, he noted.

“If it’s a product, do something easy for you to get and easy for you to sell,” Cuban said, adding: “It comes down to one simple thing. The best businesses are things you can control and do yourself. That’s what being an entrepreneur is all about.”

Cuban famously started learning to run his own business as a pre-teen selling garbage bags door-to-door in a Pittsburgh suburb. Later, he sold a variety of collectibles, from baseball cards to coins and stamps, saying the proceeds helped pay for his college tuition. In each of those cases, Cuban used household items and collectibles that were accessible to a kid and sold them for a profit — following his advice for teenagers today.

Similarly, as a college student, he worked as a bartender. He taught dance lessons to make extra money. Cuban later showed off his dance skills publicly by appearing on “Dancing With the Stars” in 2007, finishing 8th in the competition. “I was a hustler … I have always been selling. I always had something going on. That was just my nature,” Cuban said during a 2016 episode of ABC’s “Shark Tank.”

Cuban says he regularly tells kids and teenagers looking to start their businesses to do what he did. Build around “something they can make or a service they can offer to friends, family, and neighbors,” he told CNBC Make It in September. That’s easier said than done: Successfully launching and growing your own business is infamously challenging. According to data from the U.S. Bureau of Labor Statistics, roughly 20% of new businesses fail within a year of launching.

“Being an entrepreneur and starting a business doesn’t mean it’s going to be easy, and all of a sudden you make a lot of money,” Cuban told the students at Lewisville High School. “Being an entrepreneur is the harder way.” If it was easy, he added, “you all would already be doing it and coming on ‘Shark Tank’ and taking my place.”

Finding something you can control and do yourself is hard enough. Becoming great at it — which is Cuban’s No. 1 rule for making money — is much more complicated. It involves extensively researching your business plan and potential competition, seeking out funding, and creating backup plans to allow flexibility if you need to adjust on the fly, the billionaire has previously said.

As long as you don’t mind putting in that work, especially after you choose your business opportunity, a world of opportunity can open up for you, Cuban told the high school students. “If you’re willing to take the initiative and start a business, anything is possible,” he said.

10 ways to carry yourself with dignity and respect