You Need Mental Strength to Become Successful. Here’s why? 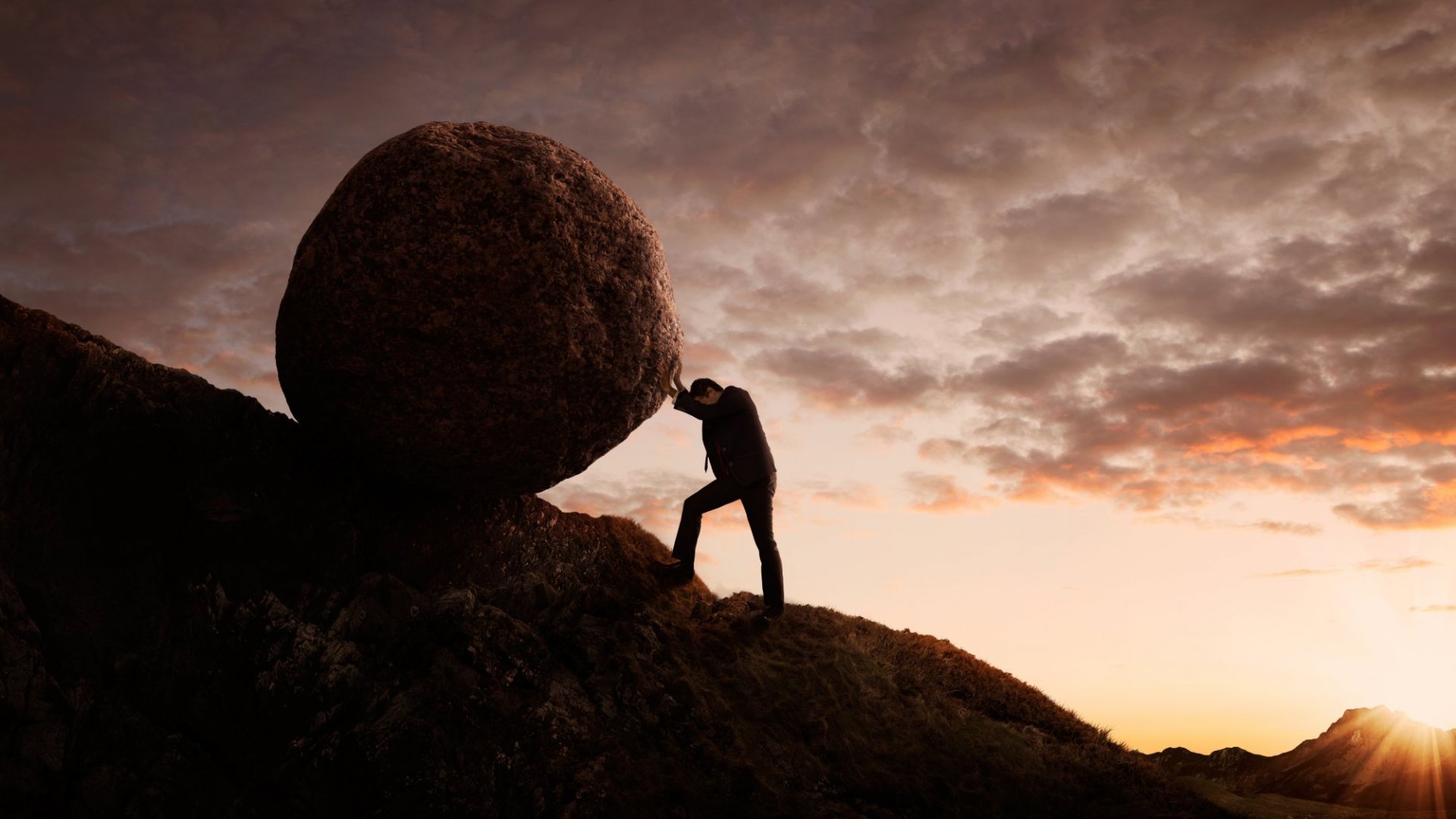 At the 2016 Summer Olympics, North Korean weightlifter Om Yun-Col, the defending champ, broke the men’s world record in the 56-kilogram weight class. He managed 372.5 pounds in the clean and jerk. Amazing … and short-lived. Within minutes, Long Qingquan of China cleared 374.7 pounds to take the gold medal.

Both those men had tremendous physical strength. But they also had mental strength. They were focused, tenacious and determined. Mental toughness isn’t reserved for athletes. It’s effective even outside the Olympic Games to help find success in many aspects of life. Here are 8 simple reasons why you need mental strength to become successful:

Successful people act like they’re in control even when they’re not. This isn’t like Secretary of State Alexander Haig unilaterally — and mistakenly — declaring he was in charge of the White House when President Ronald Regan was shot. It’s about remaining calm and collected even in the face of adversity.

Don’t depend on luck. It may or may not show up at the right moment. Luck is quirky that way. Mentally tough individuals keep striving, no matter what stumbling blocks show up. Step around them, over them, kick them out of the way. Do whatever works.

When you’re striving for a goal, you don’t have all the time in the world. You have a window of opportunity. It could be small, could be large, but it’s not infinite. Mentally strong people, therefore, spend most of their time acting, not reacting. Setbacks happen to every achiever. A constructive response gets you back on track.

That means no whining, complaining, or criticizing. Don’t spend valuable time and energy grumbling. Go ahead; take a moment to acknowledge the obstacle. Okay … done! Now focus on overcoming it.

News flash — you’re human. Everyone is. That means everyone makes mistakes. However, not everyone lets them interfere with success. Dwelling on mistakes, reliving them, and worrying about them won’t help you get ahead. Trying to hide a blunder makes matters worse when it eventually gets noticed, and it always gets noticed. The cover-up is inevitably worse than the slip-up.

Find the middle ground. People with mental toughness examine their errors, learn from them, adjust their behavior, and move on. You can’t change the past, but you don’t have to let it define you. Let it guide you, and you won’t make the same misstep in the future.

Successful people are belive they’ll reach their goals in the end, even though mistakes and failures are bound to occur along with the way. This self-confidence takes mental energy. If you agree with your abilities, you’ll have the perseverance to push through when the going gets tough. You realize you’re up to the task.

A massive part of being self-confident is surrounding yourself with people who also believe in you. Naysayers chip away at self-assurance and can derail success. It’s easier to stay strong with supportive friends, family, and colleagues.

Successful people see many options. Some of those roads are less traveled or even a little scary. It takes mental toughness to push beyond the uncertainty, leaves familiarity behind, and blaze new trails. Achievers don’t say, “Well, we’ve constantly done it this way.” They look for fresh options that lead to improved practices and solutions. The status quo is a beginning point, not an end line.

Being in uncharted territories is frequently uncomfortable. Without mental strength, you begin doubting yourself. You may even select to double back and return to the well-worn path. That’ll best take you as ways as everyone else has gone. It won’t get you ahead. To be successful, you have to step away from the ordinary and put your toes at the cutting edge.

Success requires time on task — a lot of it. Mental strength helps you live on target and placed in the hours had to reach your goal. If you’re realistic, you already know there’s no such thing as an overnight success. Being difficult lets you stay targeted and determined after other people would have given up.

Without hours and hours and hours of practice, those Olympic weightlifters would never have made it onto the podium. They accepted that situation and persevered. Successful people aren’t constantly seeking the easy way out. Truly valuable shortcuts are few and far between.

Most people who feel moved to ‘give back to their groups are people who experience empowerment enough to make a difference. The initiative to give back improves mental energy through positive efforts.

For instance, volunteering can help you benefit self-confidence, experience more socially related, and help you become less vulnerable to feeling isolation or depression. The feeling of gratitude you benefit from helping out helps you attain another level of mental strength.

Texts, email, video, news feeds, even real live conversation — the day is full of potential distractions. To acquire your goal, you want to block out interference. It’s not easy while you’re being bombarded with electronic input.

That’s where mental strength comes in. It’s what lets you turn the ringer down on your phone and quiet your text message alerts. It continues you from overdosing on Facebook, Instagram, or Pinterest when you’re bored. Even hardworking, successful people want breaks. Stepping away from an assignment is a great approach to get you recharged and refocused.

Mental toughness, though, brings you returned from recess when time is up. It doesn’t let you live out at the digital playground too long. Ten minutes of browsing for cute kitten pictures, a brisk walk, a chat with friends, then it’s back to business.