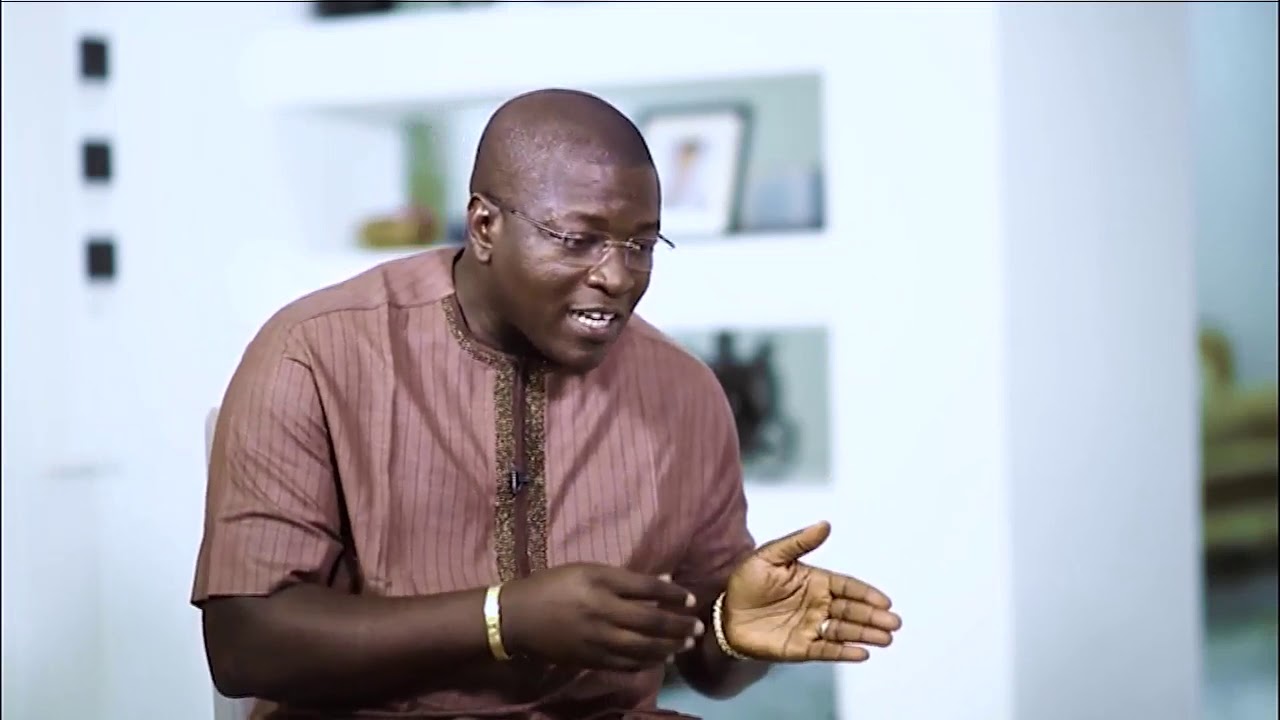 Through his grit and business acumen, Nigerian real estate mogul Kennedy Okonkwo became one of the leading voices in his industry and the Chief Executive Officer of Nedcomoaks, one of Nigeria’s largest real estate firms.

However, he did not attain his current status on a platter of gold. The odds were stacked against him, but he weathered the storm. According to him, his struggles strengthened him to go for gold. Here are some of Kennedy Okonkwo’s lessons on his path to business success.

Know when it is time to start

Recognizing when the right moment to start your business is crucial for success. This was a remarkable moment in his life. After his graduation, he worked as a Strategy Advisor to a large corporation’s MD/CEO, where he saw opportunities and took advantage of them by starting his own company.

He realized that if he could focus his concentration on what he was doing, he would be able to make a lot of money and have a more significant influence on society. As a result, he took the risky step of establishing his own real estate firm.

Kennedy Okonkwo thinks that possibilities are everywhere; all we have to do is open our inner eyes to notice and seize them. He believes in doing things for himself rather than waiting for someone to come along and aid him.

In an interview, he said that entrepreneurship begins where you are: “If you wake up and observe weeds in your environment, you may create a proposal requesting to be granted the duty of clearing the bush. You can only be successful if you bring value.” This is because there are societal issues for which people are seeking answers. Make the most of the opportunity by offering solutions.

Surround yourself with the right people

You can weather any business storm with the proper people on your team. The fact is that working together requires people who have similar viewpoints. He adhered to this ideology and surrounded himself with the right young people, with the oldest team member being around 35 years old. He built his business empire with this vibrant team.

If there is no capital, just star

Your money is the most significant capital to start a business with. Stop telling yourself that you don’t have enough money to start your business. Instead of moaning, get created. Kennedy Okonkwo believes that your wit and brain are all you need to start a business. If he had waited and lamented his lack of capital, he would not have become a real estate billionaire today.

Rather than waiting for capital, he began with his funds. He gave up his N84,000 monthly salary to build a house, starting with his savings. He later approached his supervisor and requested a loan of N500,000 to continue the project.

As expected of investors, the boss was hesitant but agreed to lend him the money when he saw the construction work in progress. This is because no financial institution or investor wants to lend money without first having proof that it will be used for the intended purpose.

If you don’t have the financial intelligence to manage money, it will never be enough, even given all the money in the world. He realized this after reading a lot of leadership, management, and entrepreneurial books in his journey of building wealth. He recognized the importance of reinvesting more of what you earn rather than spending it purposelessly.

With this information and mindset, he started a travel agency, a laundry business, a car rental service, and an IT firm named IPMax Telecoms. He developed these businesses while working at his 9-5 job.