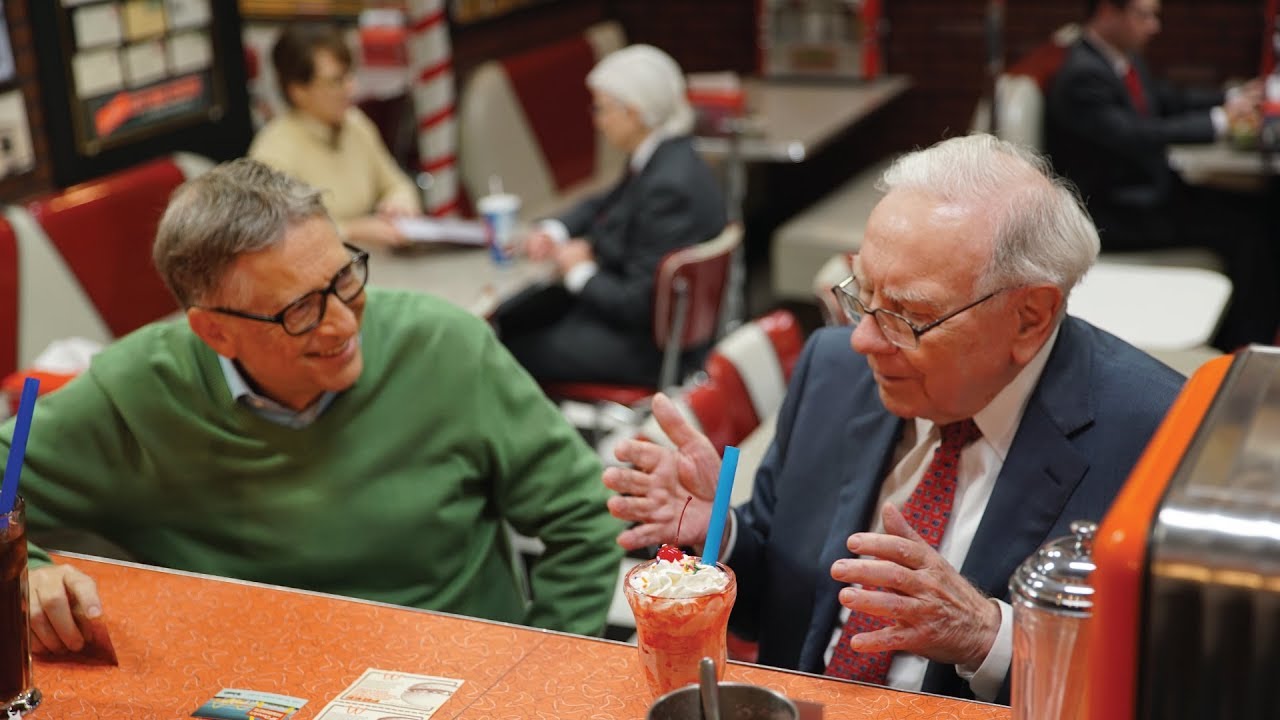 There are two things we know for certain about millionaires: They know exactly where their money is going and what not to do with it.

If you want to reach millionaire status, the most critical thing you can do is learn from the super-wealthy, from Microsoft co-founder Bill Gates to Google’s ex-CEO Eric Schmidt to Berkshire Hathaway CEO Warren Buffett. Here are seven things you’ll never find the world’s wealthiest people doing and how you can adopt their healthy financial habits into your own life:

1. They don’t waste money on fees
Rich people know that fees are a waste of time (and money, of course), so the right course of action is to pay their bills on time. They take advantage of features like autopay to avoid late charges for everything from utilities to mortgages to credit card bills.

They’re also mindful of bank fees. Many banks will charge you extra money for their services, and you might not even be aware of it. Some of the bigger banks, for example, will charge you anywhere from $12 to $15 unless you meet a specific set of requirements, like maintaining a certain average balance in your account. Make it a habit to check your monthly statements for these hidden charges.

2. They don’t ignore their credit score
Your credit score plays a leading role in determining your interest rates. A high credit score can earn you a low-interest rate and save you thousands of dollars in interest over the life of a loan. A low score may prevent getting a loan if you ever need one.

Wealthy people know this, and they never, ever ignore their credit score. They constantly check their score and do their best to keep them pristine. Many apps allow you to check your score for free and even try to help you boost it. Monitor your monthly score reports, keep your debt levels low and pay your bills on time.

3. They don’t spend impulsively
We see millionaires drop a ton of cash on ridiculous things (i.e., Cardi B’s $500,000 Lamborghini), but the smart ones are surprisingly frugal. Bill Gates wears a $10 watch. Warren Buffett eats the same thing for breakfast at McDonald’s every day — and it never costs more than $3.17. Mark Zuckerberg drives a manual transmission Volkswagen.

“Rich people don’t get rich by spending it all. They know better than anyone that by being careful shoppers, they can achieve a lifestyle several rungs up the income ladder,” notes market researcher Pam Danziger. Impulse spending leads to waste, overspending, and debt — three things successful people avoid.

4. They don’t fall for marketing ploys
Marketing plots are everywhere, and rich people avoid falling for them by comparison shopping. They appreciate value but also look at the big picture and always weigh the benefits of quality versus cost.

To adopt the same habit, do your research and consider your bottom line before making a purchase, big or small. By purchasing a more expensive yet well-made item that you’ll use for years, you can save yourself the time and money of having to repair or replace a poorly made item.

5. They don’t try to beat the market
Billionaire and former Google CEO Eric Schmidt say that short-term trading (a.k.a. buying or selling stocks based on daily market movements) won’t make you rich. He always thinks long-term and never tries to beat the market.

Warren Buffett also insists on using the long-term strategy. A few days after he released Berkshire Hathaway’s annual letter to shareholders earlier this year, the billionaire appeared on television at CNBC and explained why longer-term investment strategies like index funds still stand the test.

“When I got ‘The Tonight Show,’ I always made sure I did 150 [comedy show] gigs a year, so I never had to touch the principal,” comedian and television host Jay Leno told CNBC. “I’ve never touched a dime of my ‘Tonight Show’ money. Ever. I always had two incomes. I’d bank one, and I’d spend one.”

7. They don’t keep up with the Joneses
According to a 2017 report by the employment website CareerBuilder, 78 percent of American workers live paycheck to paycheck. Wealthy people know that the idea of a well-lived life is subjective. Buffett never owned an iPhone until he received one as a gift, but “I’m not using it,” he told CNBC.

Your friends, neighbors, or co-workers might have the latest “must-have” tech gadget, but that doesn’t mean you need one. There’s a solid chance the Joneses can’t afford their lifestyle. Your reality is more important than public perception. Decide what you want your life to look like now — and in the future. Don’t let anyone else make that decision for you.