Self-made millionaire: Here’s how to guarantee you’ll be ‘poor’ making $2 million a year 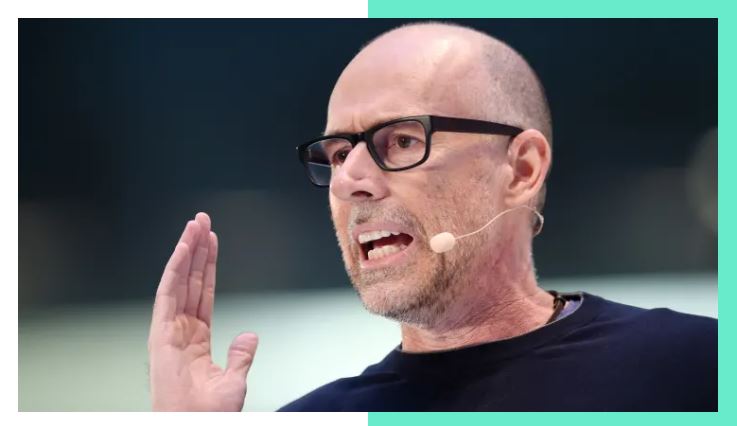 Being rich is not a function of the number on your paycheck. So says Scott Galloway, a serial entrepreneur who sold his company L2, Inc., reportedly for over $130 million.

“What’s the definition of rich? The definition of rich has passive income greater than your burn,” says Galloway, or spending less than you make. Galloway says his dad and stepmother are the perfect examples: Collectively, they take in $48,000 per year from social security payments and their pensions.

“They spend 40 [thousand dollars per year]. They are rich. They have more money than they need without having to leave the house and work,” Galloway told CNBC Make It in September. Meanwhile, Galloway says people who are making millions can be “poor” if their expenses are high enough.

“I also have friends here in New York who make between $1 [million] and $3 million a year as investment bankers or partners at a law firm,” Galloway says — incomes which would put them in the top 1 percent of all wage-earners in the US, according to an October 2018 report from the Economic Policy Institute.

But says Galloway, “between the alimony to their ex-wife, their house in the Hamptons, their fat co-op on the Upper West Side [of Manhattan] and private school tuition, they may make $2 million, but they spend [$]2.1 million — they are poor because they have the stress of knowing if there’s a hiccup in the economy or they lose their job there are deep s—,” Galloway says.

The upshot: Bringing in a lot of money doesn’t make you “rich” if you spend more than you earn and depend on a salary. So advises Galloway, “Focus on your burn. And have an honest conversation with yourself about do get to the point of true wealth and being rich — and that is getting to a point where with passive income from rental properties from [stock] dividends from some portion from the money you make from stocks — that at some point that will be greater than your burn.”

At the same time, don’t let your spending grow along with your earnings, tempting though it may be. “It’s also easy to fall into the trap of believing that I will spend to my income because as I get older, I get more and more awesome and make more money,” says Galloway, professor of marketing at NYU Stern School of Business. “Children focus on their earnings. Adults also focus on the other side of the ledger — and r burn.”

The key, says Galloway, is to start a bit away every month when you are young. “So how do you increase the likelihood of being a millionaire and having no mic security at some point? When we are younger, most of us believe that we’re going to have the big win, we’re home run and have a big liquidity event. But again, assume that won’t happen,” says Galloway.

“Then I can promise you time will go faster than you think, and savings will compound faster than you think. So it’s hard, and I’m not saying that this is something that most people have the discipline to do. Still, people with the discipline to every month put a little bit away and every day and start focusing on creating passive income are the ones that are going to be rich, no matter whether they have that big hit.”