I talked to 1000 CEOs of highly successful companies—and they all agree this is the No. 1 type of employee 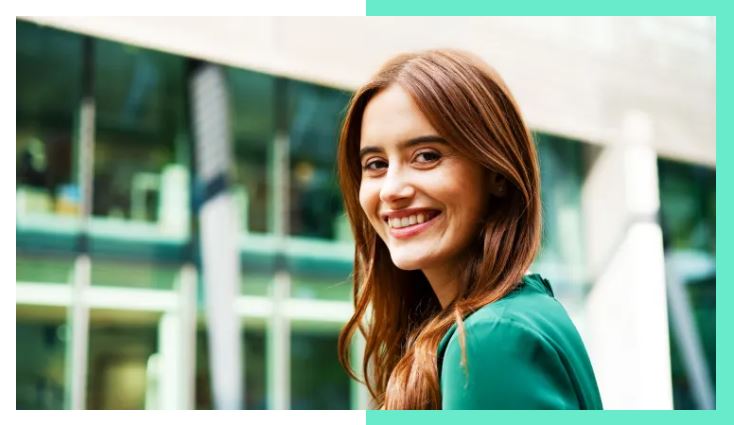 As the host of the radio program “The CEO Show” for the last 15 years, I’ve interviewed over 1,000 top CEOs. These leaders come from different backgrounds and have run various companies, from Procter & Gamble to Dunkin’ Brands to LinkedIn. But they all agree on the No. 1 type of employee.

Based on my conversations, the most successful individuals who rise to the top are what CEOs call “transformative employees”, — and they do four key things that help them transform the company and themselves.

1. They take on assignments that no one else wants.
Robert Sanchez became CEO of Ryder System, a multibillion-dollar transportation and supply chain solutions company, in 2013. Sanchez, who has been with the company for nearly 30 years, attributes his success to his enthusiasm for jumping into different projects, even if they were outside his immediate skillset. This made him stand out from the rest of his peers.

“I always took on new assignments,” he told me during our interview. “I became known as the ‘problem-solver’ and was increasingly given career-advancing opportunities.”

Lori Fouche, who served as CEO at the Fireman’s Fund Insurance Company and Prudential Group Insurance, has a similar philosophy: “I always choose the harder task,” she said.

2. They learn and apply insights from other industries.
Whole Foods CEO John Mackey agrees that curiosity is a valuable trait. Even if it doesn’t directly relate to his industry, he said, “I try to learn from every situation or person I meet.”

Bill Roedy built MTV International from the ground upward as CEO. He said that his training from West Point and service as an Air Defense Artillery officer helped him understand how to put together small, dedicated teams that could go to new countries and develop MTV’s presence.

My best starting advice is to keep a running list of every great customer experience you have. Identify what impressed you the most. Ask yourself: “How can I apply this to my current work and industry?”

3. They flex their listening skills.
Nearly all the CEOs I talked to listed collaboration skills as one of their most desired traits in an employee. But successful collaboration is only possible if everyone knows how to listen actively.

General Joe Robles is the retired CEO of USAA, one of America’s leading financial services companies. “In the military, you learn how to listen,” he said. “They purposely don’t let you talk simultaneously on the radio because you cut each other off.” What began as a tactical necessity made him a better leader.

While you can’t control an interrupter, what you can do is turn it into a learning experience. Doug Conant was tasked with revitalising a declining brand when he became CEO of Campbell Soup Company.

He told me that good ideas could come from anywhere. So rather than being offended, “any time someone interrupted me, I saw it as a positive opportunity,” he said. “I’d stop and hone in, understanding that this was an important issue for them.”

4. Instead of presenting a problem, they come up with solutions.
Every CEO I talked to has experienced this scenario: An employee comes to them with a problem and asks them how they should solve it.

Don’t be that person. Leaders value solutions. Instead of presenting a problem, say: “We have this issue, but I’ve been thinking about it, and here’s what I think we can do to fix it.

When you take on new assignments, learn from other industries and practice active listening, you’ll get better and faster at solving problems. As a result, you will become a transformative employee.