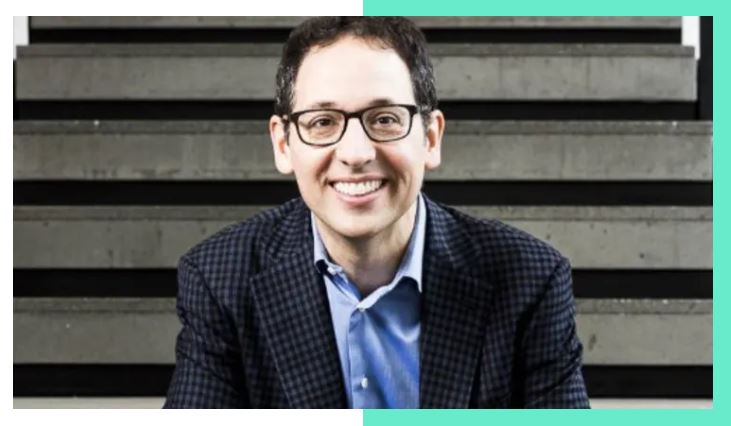 All of us have had to — or will — deal with a frustrating work situation at some point in our careers, whether it’s a loud deskmate, an unproductive meeting, or a project that went off the rails.

As tempting as it is to storm into your boss’s office or fire off a passive-aggressive email to an insufferable coworker, rash, emotional responses don’t solve problems.

“Communication can be a challenging skill that takes a long time to hone, but it’s one of the most important skills you need to succeed in the workplace,” Capossela, 53, tells CNBC Make It, adding that when it comes to stressful topics, “communication can often go badly.”

Capossela has spent his 31-year career at Microsoft mastering the art of communication, even serving as a speechwriter for then-CEO Bill Gates between 1997 and 1999. Here, he shares his best advice for navigating a difficult work conversation:

Write your thoughts in an email — but don’t press send
Think of the “draft” section in your inbox as your new work best friend: a place to share your unfiltered thoughts and feelings without judgment that you can revisit and revise later. Before Capossela initiates or participates in a challenging work conversation, he starts with an email.

“I write down all my thoughts about the situation in an email draft that I can work on and get to be as tight, well-written, and emotionless as I can,” he says. “When people can take the time to hone what they want to say, it always goes better than if they’re just doing it verbally off the cuff.”

Once he gets the writing to be as “clear, crisp and calm” as he wants it to be, he uses it as a script to initiate a conversation with the person, or people, involved in the situation or as a precursor to finding time to meet.

For example: If you’re asking for an overdue promotion, Capossela says, the final version of your script might say, “Hey boss, I’d like to talk to you about my career progression; I would love to know what it would take for me to get to the next level. I’d love to meet with you and hear your thoughts on what those steps might look like. Please let me know when you are available.”

Ask questions and listen.
The most successful people in the workplace are life-long learners, Capossela says, willing to ask a lot of questions and listen to other people’s opinions and experiences — especially when confronted with a heated discussion or uncomfortable situation.

He explains that being curious and asking questions can help emotions negative emotions and keep tensions from rising. Pausing before responding and listening to what the other person has to say also shows the other person that you want to work together toward a solution and can move the conversation forward.

For example: Instead of ambushing your boss and saying, ‘I deserve a promotion, why haven’t you given it to me?’ Capossela suggests a script like: ‘I’d love it if you could educate me on how promotions work within the company, and I could explain to you the things that I believe I’ve done to grow.’

“The better you can start and sustain a dialogue, the more you can normalize difficult conversations as part of what we do at work,” he says.

Here’s the No. 1 thing that makes relationships successful, say psychologists who studied 40,000 couples