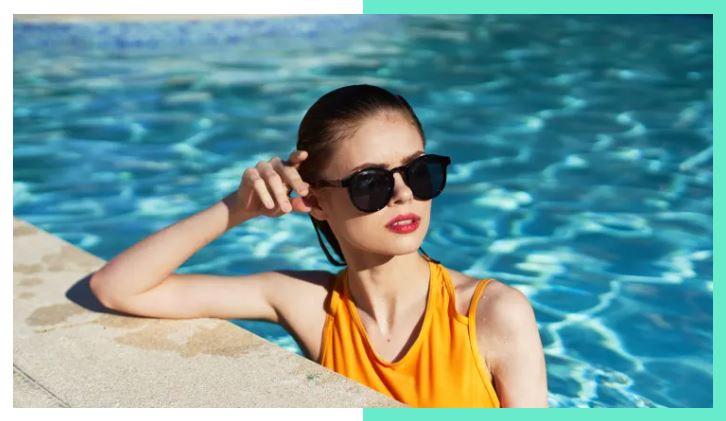 Everyone approaches money differently, and I’ve always been fascinated by how the world’s wealthiest people do it. As a CEO and host of the podcast “We Study Billionaires,” I’ve interviewed 25 billionaires and more than 100 self-made millionaires, including prominent investors like Howard Marks and Cathie Woods.

What have I learned from them? For starters, rich people don’t have a “lottery mindset” — or the belief that there’s a shortcut to instant wealth by random luck. Here are three habits they share that anyone can adopt:

1. Rich people don’t act on fear or impulse.
The most financially successful people have a passion for solving puzzles — and they treat the stock market the same way. When I interviewed billionaire Howard Marks, co-founder of Oaktree Capital Management, we talked about how he got through periods of upheaval, like the Great Recession and the early days of the pandemic.

Instead of making decisions based on fear, he said he focused on the data and potential opportunities rather than on the risks or downsides. Using this approach, he made a successful bet on distressed corporate debt during the 2008 financial crisis, which earned Oaktree investors about $6 billion in gains.

If you are faced with uncertainty, Marks recommends taking emotions out of the equation and looking for ways to make the circumstances work for you.

2. Rich people are patient and think long-term.
One of Warren Buffett’s most significant success factors is that he invests in businesses that have the potential to grow in value decades into the future, no matter what their stock prices might be at any given time.

Many billionaires admire Buffett’s approach and how much patience it requires. At a conference, Airbnb co-founder Brian Chesky spoke about his memorable lunch with Jeff Bezos and Buffett.

During that lunch, Bezos recalled one of his first meetings with Buffett, in which he asked him: “Your investing thesis is so simple. Why doesn’t everyone copy you?” “Because no one wants to get rich slowly,” Buffett replied.

3. Rich people say “no” more than they say “yes.”
I recently interviewed billionaire David Rubenstein, co-founder of the private equity firm Carlyle Group. He is a philanthropist who serves as chairman on several boards. He is also the author of three books and host of PBS’ “History with David Rubenstein.”

When I asked him how he gets so much done, he quickly noted all the things he doesn’t do: No golf, no drinking alcohol, and no binging on Netflix. He avoids all the things that he believes drain his time.

Billionaire Jesse Itzler agrees about the power of saying “no.” Itzler is the co-founder of Marquis Jet, one of the world’s largest private jet card companies, a partner in Zico Coconut Water, the founder of The 100 Mile Group, and an owner of the NBA’s Atlanta Hawks.

His tip for saying “no” to someone gracefully: “Follow up with something amazing. Send a dessert or pick up a bill. Choosing not to do something doesn’t mean you have to be out of the game.”

Trey Lockerbie is the CEO and co-founder of the kombucha brand Better Booch and the host of the podcast “We Study Billionaires.”