“5 steps to becoming a millionaire” – Advice from a millennial who did it in 5 years! 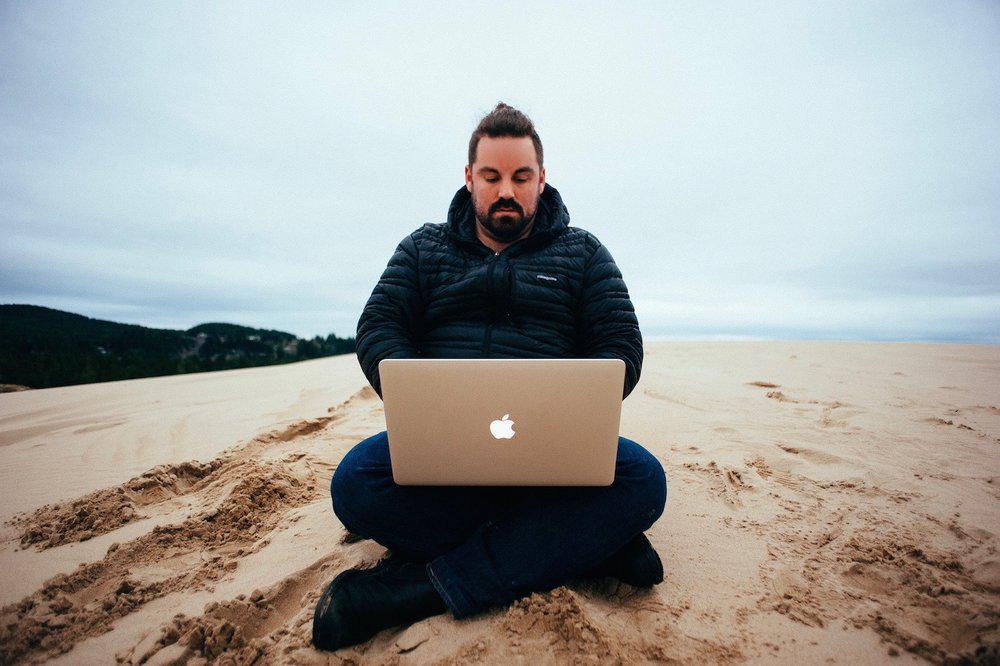 After graduating from the University of Chicago, Grant of Millennial Money found himself unemployed, living at home with his parents, and with a bank account balance of $2.26.

Grant’s solution was to start a side hustle building websites. “The first website I built was a $300 one for a law firm,” he tells CNBC. “That law firm ended up recommending me to another law firm, and in six months, I went from charging $300 per engagement to $5,000.” In a post on his blog, Grant, who now lives in Chicago with his wife, outlines the five steps he took that helped him turn $2.26 into $1 million.

“I can’t guarantee that you will have the same results, but if you follow even just a few of these steps, you are likely going to be much better off financially than you are today,” he writes.

“The number one thing that will dictate your future earning potential and get you to $1 million the fastest is how much money you are being paid today,” Grant writes. “Unfortunately, you probably aren’t being paid what you are worth.”

The simplest way to boost your earning potential is to ask for a raise. Grant recommends looking at the salary range for someone with your level of experience in your industry, which will help you understand what you’re worth.

“In order to build wealth you need to be making as much money as possible on your money,” Grant writes. “Because you can only make so much money at any career, investing is truly the key to wealth.”

During his five-year journey to seven figures, Grant saved 50% of his income. Today, despite his financial success, he still focuses on living simply and sets aside 40% to 50%.

After you’ve maximized your earning potential and are saving a good chunk of your salary, focus on increasing your revenue streams, by finding a part-time job, starting a side hustle or establishing passive income.

“If your goal to build wealth you need to master the side hustle and make money other ways than just your full-time job,” Grant writes. “This can really be anything, including driving for Uber, consulting, or building websites on the side.”

Once you start making money from your side gig, invest 100% of the profits, says Grant: “Once you find a great side gig, you will be tempted to spend that money in your everyday life                             as your bank account grows — but I strongly recommend you think of your side hustle as a key to building wealth (over the long term) instead of just being rich today.”

While Grant is a big believer in simple index fund investing, he allocates 20% of his investment capital towards individual companies like Apple, Amazon and Google.

If you’re going to invest in individual companies, go with what’s familiar, he says: “Look at the products you use and consume every day; then research the fundamentals of those companies                           so you can learn more about their investment potential.”

It’s a strategy that investing legend Warren Buffett lives by. The billionaire only invests in companies that are within his “circle of competence,” a concept he first described in his 1996 Shareholder Letter.

Simply put, stick to what you know. “Defining what your game is — where you’re going to have an edge — is enormously important,” Buffett says. Once you’ve done that, buy and hold.

5. Monitor your net worth:—

“I look at my net worth every day when I wake up in the morning and have my morning coffee,” Grant writes. “There are few greater motivations than seeing this number rise over time. No matter where you start from. I have been tracking my net worth for the past five years and my first balance was $2.26.”

He monitors his net worth using Mint.com, which allows you to link all of your financial accounts and displays your assets and liabilities.     Plus, it tracks your spending. “At the end of the each year I take a deeper dive into this data and                                  track what I have spent the past year on everything so I can work to improve my spending,” he writes.

If bad habits are holding you back, don’t fret. Even the Millennial Millionaire is human: “In 2012 I discovered that I had spent over $3,000 on Mexican take-out food in one year, which is insane and taught me a lesson,” Grant writes.